Kamilla Kowal’s Weight Loss: Does The Bonnie McMurray from Letterkenny Have an Eating Disorder? 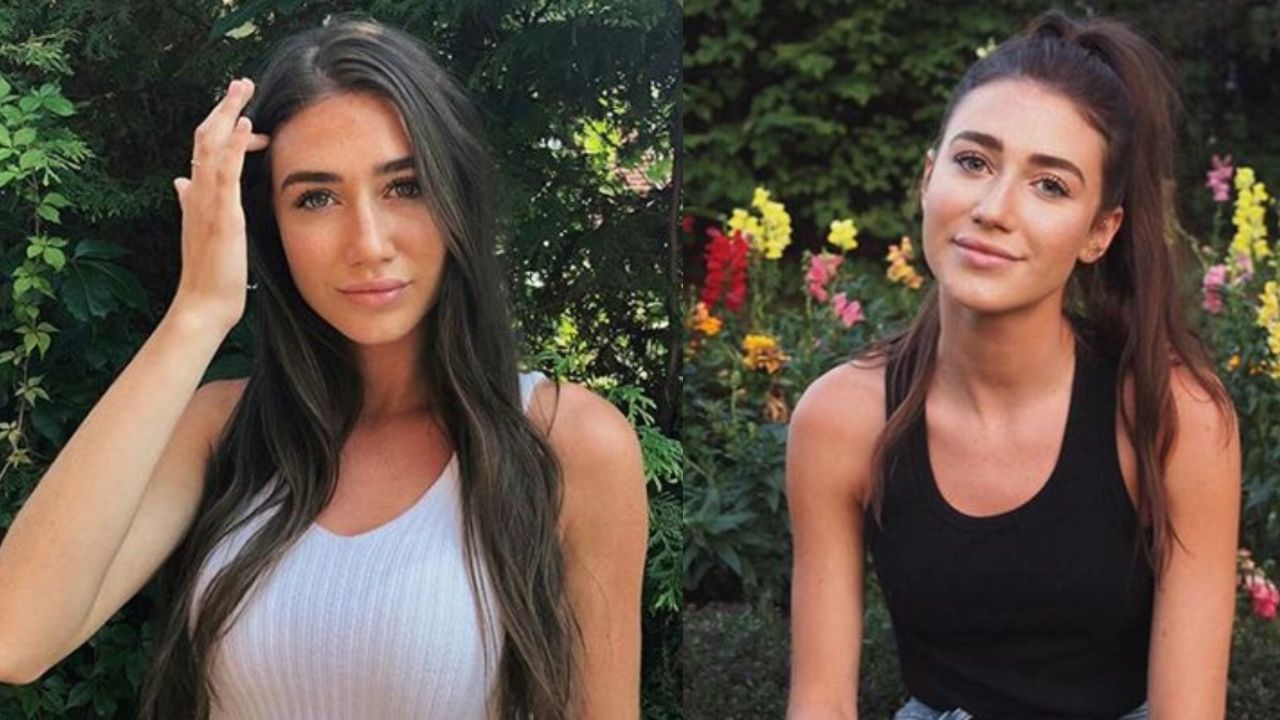 Kamilla Kowal shocked everyone with her significant weight loss in the Season 11 of Letterkenny. The Bonnie McMurray actress looked drastically different from the way she looked in the last season of the series. Some fans thought she looked sickly thin and speculated that Kamilla Kowal’s weight loss was due to an eating disorder.

Either way, the actress blew up when Letterkenny blew up and got big. It was a long way from the level of her fame she was at when she made her debut with Web of Lies after years of working as a model. She then followed with other projects. She played a college senior who gives up on dating for love and instead settles to be a sugar baby for an older man in the romantic- comedy drama The New Romantic in 2018. She also did Winter Love Story and Secrets of a Small Town.

She is now back again in the eleventh season of Letterkenny. And as what happens with the actors and actresses of movies or series that are trending, she has come under the spotlight. And people have noticed that she has had weight loss and that she looks very different. This has sparked curiosity with a little bit of worry among the fans about why and how she lost all that weight. Let’s find out more about Kamilla Kowal’s weight loss!

So, Season 11 of Letterkenny finally premiered on December 26 and the fans couldn’t be more thrilled about it because the trailer is funny and promising, and turns out, so is the series. But even greater than the thrill of watching the series was the surprise at seeing Kamilla Kowal (@kamillakowal), the Bonnie McMurray actress. She had undergone a drastic weight loss that was shocking to the viewers because how could one transform to the point of being unrecognizable so soon?

The weight loss can’t be said to be a healthy one as Kamilla Kowal was already lean and fit and didn’t need to be shedding any more weight. So, it didn’t look very great and even startled some of the viewers who immediately began to get concerned about her health. The way she looked in the last season of Letterkenny seemed right somehow compared to the sickly thin she looks in the current season.

She was never noted for her figure and such but after this weight loss, fans realized that she had a toned body back then. Toned and fit but curvaceous with a great figure which is all gone now. The Web of Lies actress looks like a pile of bones now which is to mean she looks very unhealthy. She looks very fragile and gaunt now with that weak frame now. Weight loss suited ill for her.

Fans have started to worry about her health. They are also curious about what it is that caused that dramatic weight loss in Kamilla Kowal. Could she be sick? Or was it a deliberate weight loss? Or is it because of an eating disorder?

When she was asked by fans about how she changed so much and had that drastic weight loss, she apparently cited age as a reason. According to the rumors, Kamilla Kowal addressed fans’ concerns and said that the reason Bonnie McMurray looks different is time and age. She said that she was 16 when she started in Letterkenny and now, she is 24 so, of course, she would look different. She was freshly out of high school and eight years have passed since then. She was bound to have changed in all those years because that’s only natural.

Kamilla Kowal’s weight loss had people scratching their heads and that response was even more baffling. Some of the fans liked her new look. They thought it was the look of a fitness freak going all way out. They even wanted her diet plans and workout routine. On the other hand, there were others who didn’t like much of it. According to those, she was stick thin and looked very sickly lean. They were just concerned about her health, as mentioned before. They even suspected she had an eating disorder which led to all of that transformation.

Also, here’s a quick reminder for you to visit House & Whips to read more interesting stories about your favorite celebs.