Has Spice Had Plastic Surgery Complications? Is The Queen of Dancehall in a Coma? Is The Jamaican Artist Hospitalized in Dominican Republic? Fans Seek TMZ Reports! 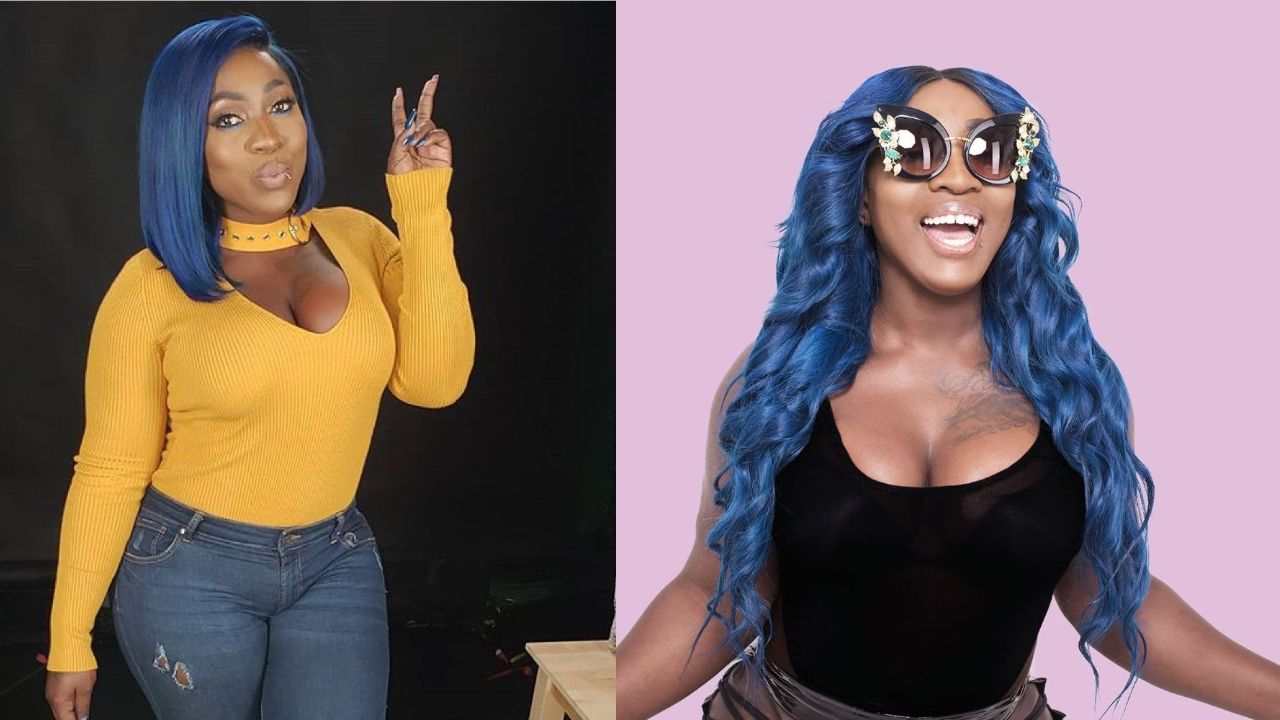 Spice was rumored to have faced some complications due to plastic surgery after which she was hospitalized in the Dominican Republic where she went into a coma. Fans were terrified to hear that and sought reports from TMZ about that. But TMZ never reported anything about the dancehall artist’s plastic surgery complications which sent her into a coma. Anyway, Spice didn’t have any plastic surgery recently, the rumors turned out to be false but the Jamaican artist did have breast implants and two liposuctions in the past and there were no complications then.

Spice, who is often cited as the Queen of Dancehall, is a Jamaican dancehall recording artist, singer, songwriter, and businesswoman who is recognized as one of the most prominent dancehall artists in the world. She got her breakthrough with the controversial single Romping Shop with Vybz Kartel in 2009.

The dancehall singer signed with VP Records after that which was followed by the release of her debut EP So Mi Like It in 2014. In 2018, she joined the cast of VH1’s reality television series Love & Hip Hop: Atlanta in season seven, after having appeared as a guest star in season six.

The Jamaican artist released her first full-length project, a mixtape titled Captured independently in 2018 which debuted at number one on the Billboard Reggae Albums chart. Her debut studio album 10 which was released in 2021 was nominated for Best Reggae Album at the 64th Grammy Awards in 2022. She recently released her second studio album Emancipated.

Shortly after the release of the album, rumors that she was in a coma and was hospitalized after facing some plastic surgery complications floated around. She was said to be under treatment in an undisclosed hospital in the Dominican Republic. But those rumors turned out to be false. TMZ had never reported any such things and that’s how the fans should have known. Anyway, here are all the details about Spice’s plastic surgery and whether she had complications or was in a coma in some hospital in the Dominican Republic!

Previously, we touched on the plastic surgery efforts of Lojain Omran and Poppy Montgomery.

Has Spice Had Plastic Surgery? Did She Have Complications Due to it? Is The Dancehall Artist in a Coma?

It was Wednesday when the sudden rumors that Spice (@spiceofficial) was hospitalized in the Dominican Republic where she was in a coma following some plastic surgery complications surfaced which made the fans of the dancehall artist concerned and a bit skeptical as well. The latter was the more accurate way to feel because since then, all those rumors had been denied by her booking agent but let’s go through them anyway!

According to the update provided by ItsKenBarbie (which is not reliable, now we know), Spice apparently went forward to get a plastic surgery procedure even though it was recommended to her not to go ahead with the cosmetic work by her previous doctor. But the Jamaican artist went ahead and got the procedure anyway at the hands of a less experienced surgeon in the Dominican Republic anyway, and the results turned out deadly (she was said to be in a coma) because of the following complications.

Had Spice not felt the need to have plastic surgery the same way her doctor felt, she would not have made the hassle of getting a less experienced surgeon to go through with things which would have resulted in no surgery and ultimately, no complications and a coma, is what the post of ItsKenBarbie claimed. However, turns out everything that was claimed on the post was untrue because she never went ahead with any plastic surgery procedure.

Another Instagram page called Beauty and the Surgeon had added fuel to the rumors by throwing in names and alleging that Spice’s original surgeon, Dr. Marcos Soto refused to do another plastic surgery procedure after which she went to another who turned out to be less experienced and landed her in a coma.

When even Minister Marion Hall, the dancehall artiste-turned-Christian who used to formerly be known as Lady Saw and the former queen of dancehall urged her followers to pray for the current queen of dancehall Spice during a Livestream on Wednesday, the fans became terrified to think that the rumors of plastic surgery complications and her being in a coma because of that were true.

However, the truth came through when Spice’s booking agent told The Shade Room that there had been no plastic surgery complications that landed Spice in a hospital in a coma. Another insider refused to disclose how the Jamaican was doing but they did confirm that she was not hospitalized and not in a coma and she just wanted those stupid rumors that she was, to come to an end.

Spice’s booking agent Alexander has seen to it and told Dancehall magazine,

Spice hasn’t had a heart attack, neither is she in a coma. Those are all lies. The rumors were caused by people not knowing where she was and because she hadn’t posted on IG.

If you were to check out her Instagram page, you would find out that Spice had said that she would be taking a break from social media on October 17 and since then, no new posts had been made to her account. Her last posts were only about her latest album Emancipated which debuted at No 7 on the Billboard Reggae Albums chart.

It was settled after that the Jamaica dancehall artist was just fine and had no plastic surgery complications to deal with and was definitely not in a coma. However, that does not mean that she has not had any procedures at all. Self-styled Queen of the Dancehall Grace Hamilton alias Spice has never hesitated to share her personal life with her fans and once showcased her curves on her Instagram account to reveal her boob job in a tell-all post directed at her fans #SpiceGang family.

The So Mi Like It singer revealed plastic surgery to her fans as she finds this level of transparency to be her way of connecting with her fans, known as the #SpiceGang. It was no complication for her and at that time, she didn’t end up hospitalized and in a coma like she did according to recent rumors. Anyway, fans were not surprised at Spice’s revelation that she’s had some work done on her boobs because they could not think any other way. It must have been that obvious.

Spice shared a before and after photo to detail her plastic surgery and explained that she got plastic surgery because she used to hate that she had to hold them up to look sexy and there was also another thing where her daughter used to call her ‘slippers titi.’ Fans thought her daughter was hilarious. As for her, she hated how accurate that assessment of her daughter felt to her and then so ended up getting a breast augmentation.

Spice also has had two liposuctions, none of which caused any complications and landed her in a coma thankfully.