Im Soo-hyang Before Plastic Surgery: Has the Woori the Virgin Star Undergone Any Cosmetic Enhancement? 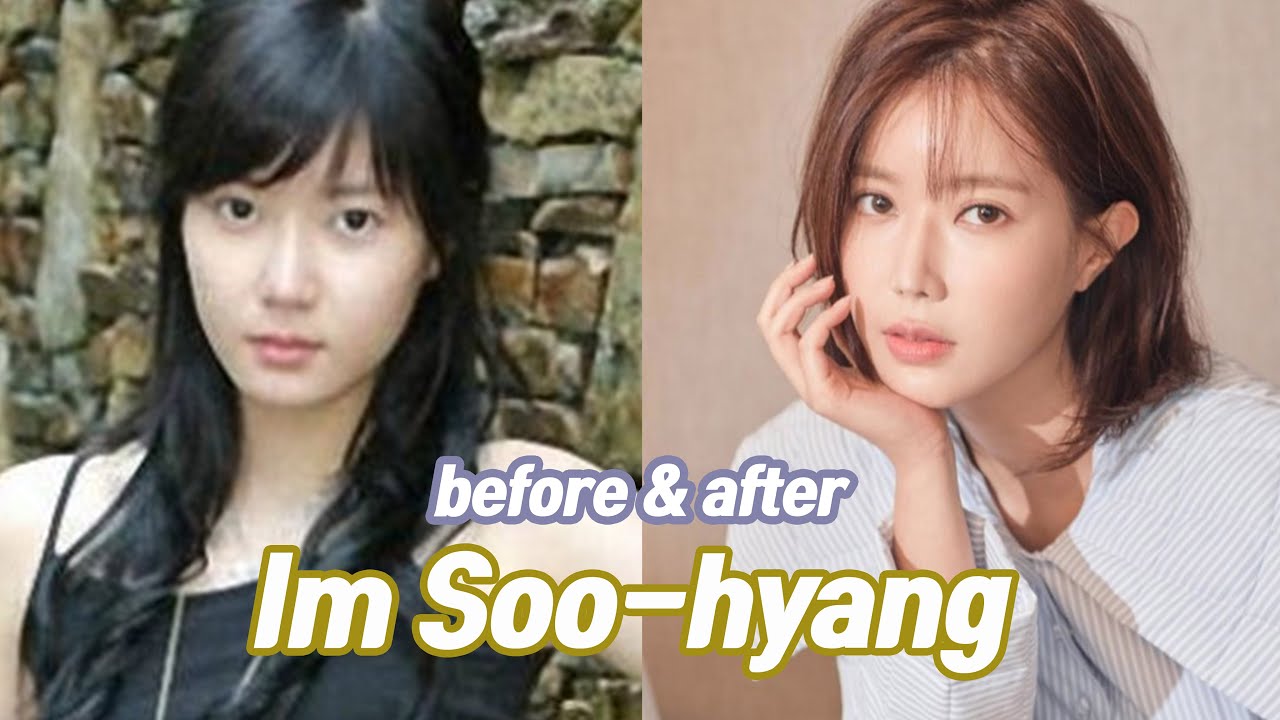 Im Soo-hyang, the lead cast member of Woori the Virgin, is reported to have undergone plastic surgery as some fans believe she looked totally different before. Rumors include eyelid surgery, rhinoplasty, and lip fillers. Well, here is everything we know about Im Soo-hyang’s plastic surgery rumors.

Lim Soo-hyang or Im Soo-hyang is a South Korean actress who was born on April 19, 1990. She came to popularity after starring in the TV series New Tales of Gisaeng (2011) and Inspiring Generation (2014).

After a series of supporting appearances, she grew in popularity with her performances in the campus romance My ID is Gangnam Beauty (2018) and the smash-hit mystery thriller Graceful Family (2019). She also won a Korea Drama Award and an SBS Drama Award for her performance in New Tales of Gisaeng in 2011.

This South Korean actress is most recognized for her roles in SBS‘s New Tales of Gisaeng and KBS2‘s Inspiring Generation as Dan Sa-ran and Teguchi Gaya, respectively. She also appeared in episodes of Paradise Ranch on SBS and I Do, I Do on MBC.

Lately, there’s a rumor that Im Soo-hyang might have undergone plastic surgery to enhance her beauty. No wonder, she is a very beautiful and attractive actress. But how true is her plastic surgery rumors? Let’s find it out.

Previously, we touched on the plastic surgery efforts of Ivanka Trump and The Weeknd.

What Was Im Soo-hyang Like Before Plastic Surgery? Speculations of Eyelid Surgery, Rhinoplasty & Lip Fillers!

It’s simple to see why so many followers and viewers become obsessed with your beauty when you play movies that focus on beauty, including plastic surgery. Im Soo-hyang (@hellopapa11) portrayed a 20-year-old college student who decides to get plastic surgery because she dislikes her appearance in the 2018 drama, My ID Is Gangnam Beauty.

She portrays Kang Mi-Rae, a young girl who has dedicated her life to improving her beauty, which her society has considered unattractive. Mi-Rae is bullied, insulted, degraded, and abandoned for something she had no control over, based on society’s superficial judgment of her beauty or lack thereof.

As a result, she is imprisoned in her insecurities and sadness, which has decreased her self-esteem and love for herself to nothing. That is unquestionably not the finest way to live, and Im Soo-hyang absolutely hates it. So, in order to continue her life at college, she undergoes plastic surgery to remove all traces of her ugliness.

Similarly, she also played another drama. When I Was The Most Beautiful, which is totally based on beauty. It’s no surprise that Im Soo-hyang’s beauty is constantly discussed by fans. But is it true that she underwent plastic surgery? Well, let’s find it out.

Im Soo-hyang is an incredibly attractive actress. Her skin is constantly glowing and full of liveliness. Her lips are always plump, and her smile is always dazzling. Her beauty is frequently praised by fans. However, in recent years, admirers have speculated that the actress underwent plastic surgery on her face.

Let’s start with the eyes, as it’s extremely common in South Korea for people to have their eyes surgically altered for cosmetic reasons, such as getting double eyelids. Im Soo-Hyang, like many other South Koreans, seemed to have struggled to achieve the beauty standard in the eyes department, but she achieved it through surgical procedures. She used to have a monolid, but she no longer does. It’s hard to say no to eyelid surgery.

Similarly, a nose that is thin, narrow, and straight is thought to be attractive. Anything less, and your nose is said to detract from your overall appearance. Im Soo-hyang used to have a large and flat nose with a prominent tip, which she must have despised because it appears that she has abandoned the wide nose in favor of a narrower and slimmer one, much like everyone else. Her nasal bridge appears to be thinner and more sculpted, and her tip is also pointed. So yeah, she might have undergone rhinoplasty.

Lip fillers, the most common kind of lip modification, can be checked out because Im Soo-Hyang has always had large lips. The difference in her appearance may be seen in this side-by-side comparison photo.

Some people appear to believe she has a boob job as well. But it’s difficult to tell because she rarely wears low-cut clothes. As a result, it’s possible that it’s only the work of a push-up bra.

Im So-hyang’s high school graduation photos were posted online by a netizen. They were attempting to prove that she underwent plastic surgery by displaying alleged photographs of Im Soo-hyang taken before her treatment.

The images appear to be unconvincing. The photos were taken before she became renowned and had access to numerous new beauty procedures and cosmetics. You can still recognize her, despite the fact that her face was broader back then.

However, Im Soo-hyang has never accepted nor denied plastic surgery allegations. There’s nothing wrong with applying cosmetic enhancements as everybody does it. Nextly, it does not matter what other people think about you until and unless you are happy with yourself. In addition to that, we can say her plastic surgery was incredibly a success as it looks stunning more than ever.