Into the Night Season 2 Filming Locations – Filmed on Location in Belgium and on Sound Stage! 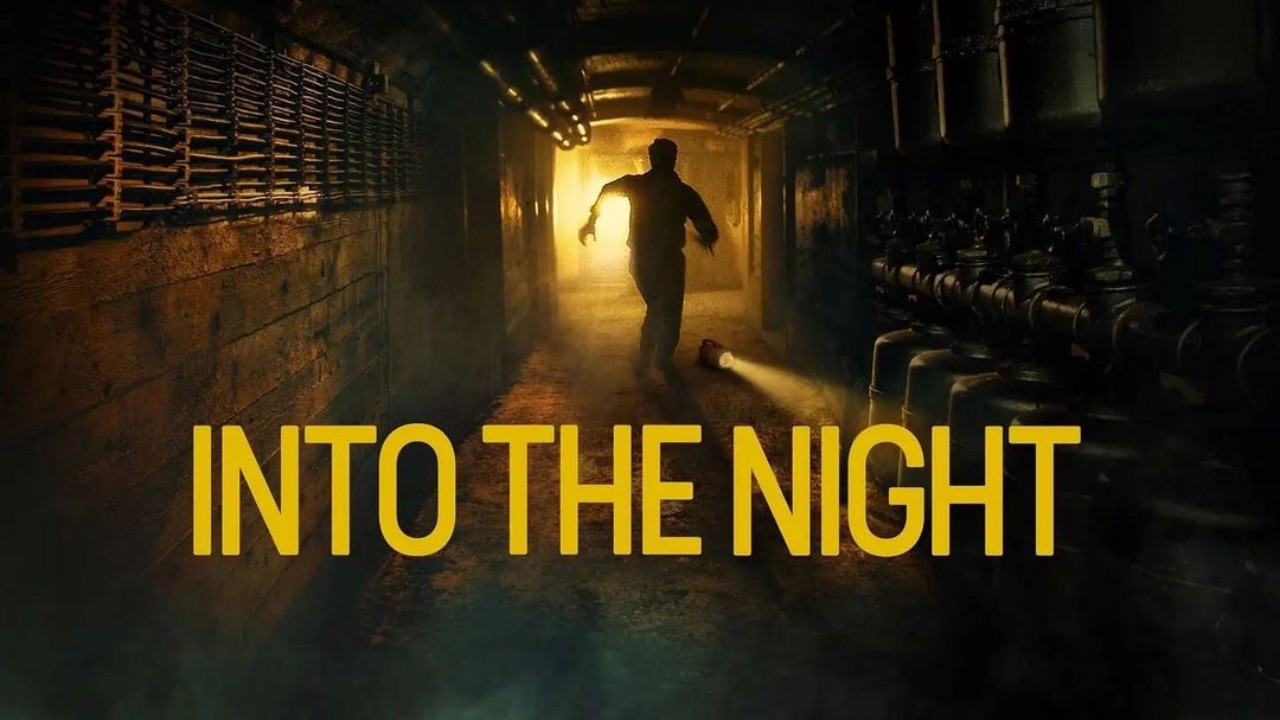 Fast, mysterious, and exhilarating, those were few words used to describe the 2020 summer hit sci-fi series Into the Night. Slowly the thriller show rose to the number one show around the world and became an international hit. It was no surprise then as it was renewed for a second season and here, we are looking at all the Into the Night season 2 filming locations.

The first season followed the story of a plane full of passengers who get caught in an apocalyptic event. Fearing for their life and the day itself, the passengers decide to keep flying away from the rays of the sun for as long as it will take them to find reliable ground shelter. Most of the first season was shot on a plane which was created in a studio, but that will not be the case for Into the Night season 2 filming locations.

After a successful first season, most of the cast and crew were brought back near the second wave of the pandemic. With protection in place, filming was done quickly and without much hinderance. And for those enjoying the sophomore season right now and wondering where it was all filmed, we have got all the details for you.

Into the Night Season 2 Filming Locations – Filmed in Belgium 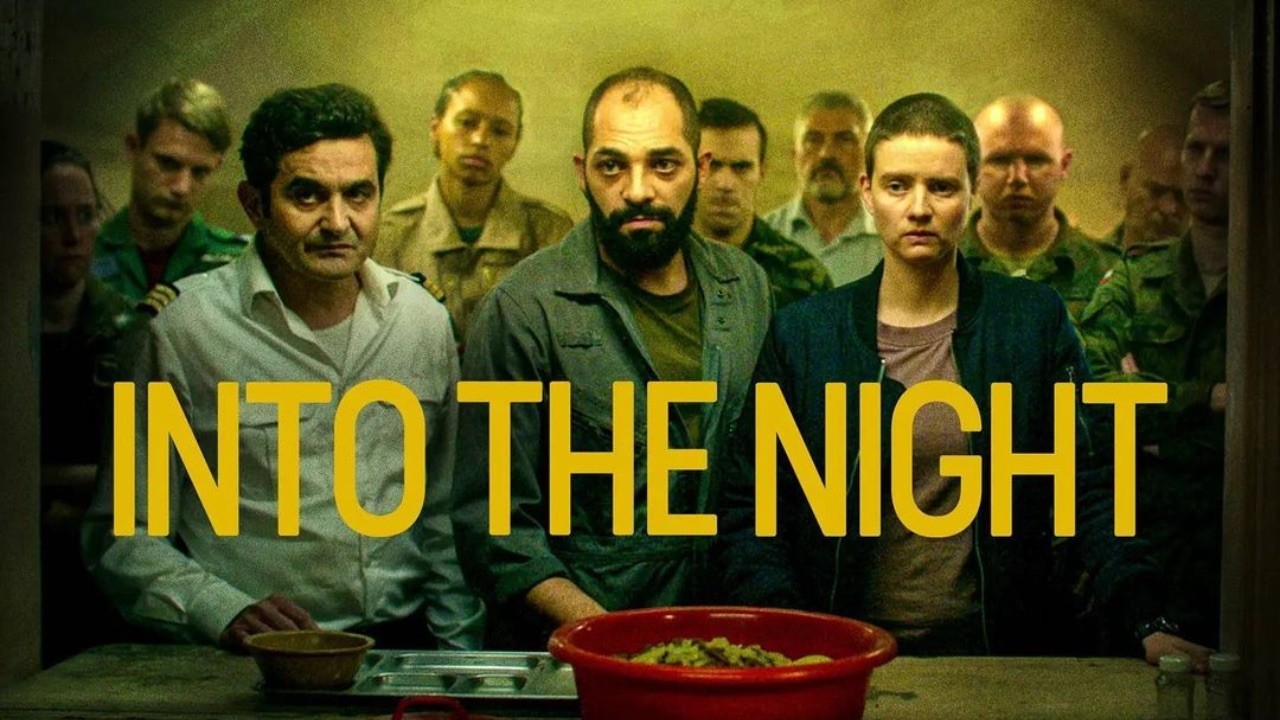 Into the Night season 2 filming locations are all located in Brussels, Belgium. Outdoor and Studio shots were combined for the Netflix show.
Image Source: Nabil Mallat Instagram

Into the Night first season was filmed in multiple locations, including the final Sofia, Bulgaria bunker where the desperate passengers find some respite. But due to travel restrictions and the second wave of COVID surge, the production was limited in their location availability. So, for the purposes of saving time and not exposing cast and crew to a deadly virus, filming was primarily limited to Belgium.

We saw pictures of director Camille Delamarre on location scouting around Belgium in September 2020. There were pictures of possible locations for shows he was working on at the time. He also tagged Netflix on one of the photos. After the scouting process was done, filming began soon at various Into the Night season 2 filming locations with the cast and crew taking all the precautions mandated by the Belgian health board.

Filming for the sci-fi series began in September 2020. Into the Night season 2 filming locations for the first few weeks were confined to various sets build in LITES Studios Belgium. Known for its underwater sets and movable floors for dry land shooting, most of the interiors were shot in the studio. The bunker scenes, most of them, were filmed on the sound stage.

As for the exterior, 3 weeks of night shooting in Brussels covered most of the outside intrigue. After going through multiple days of studio shoots and exterior night filming, on Into the Night season 2 filming locations, camera stopped rolling on 31 December 2020. Everything was wrapped up by the cast and crew by the end of the year and the post-apocalyptic show headed into post production.

What is Netflix series Into the Night About?

The first season of Into the Night followed a group of passengers on a plane as they hopped from airport to airport, running ahead of the rays of sunlight.  As a skeptical group start seeing dead people all over the world, they realize constant movement is the only way to save themselves. But when a bunker deep in Bulgaria comes up as a possible respite to the constant movement, the passengers decide to take it.

Into the Night season 2 continues from the point when the passengers arrived at the bunker and scrambled in before the arrival of dawn. A little time passes as the passengers’ life on the plane and their valuable experience of seeing the outside world, after the apocalypse began, turns them into an important source of information. A plan is set and the protagonists from the first season are key to figuring out humanity’s survival on the surface of the earth.

Also Read: On the Verge Filming Locations – Filmed During the Pandemic in Los Angeles, California!