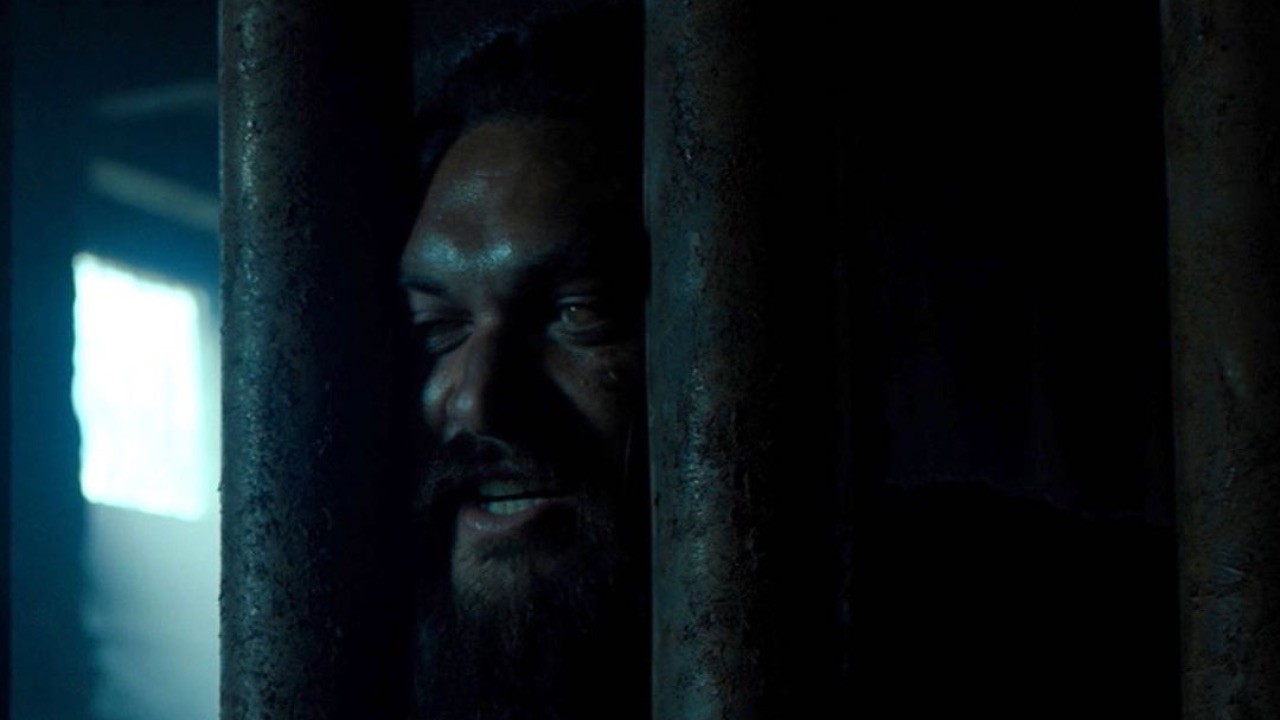 One of the most innovative and expensive shows of recent memory has been Apple TV’s See. Helmed by Hunger Games director Francis Lawrence and creator Steven Knight, the new show arrived with lukewarm critical reception but love from audiences. Now in season 2 the show is expanding even further and now fans want to know See Apple TV map, to get their bearings straight on where everything is located.

Fictional world change at the whim of the writers so it hard to discern where we are at all times. If it were a novel, an illustration on the front or back cover with a map would give us an idea of where the fictional world is located. But that was not the case until more recently when in See season 2 episode 3 we were shown a map for the first time.

See takes place after an apocalyptic event that wipes out most of the humanity. Some 500 years after the said event, a surviving group of humans who were born without sight build a culture and civilization around them. There are remnants of the world that was and it is a call back to the kind of locals we have come to know. So, for those wondering about See Apple TV map to better understand the show, here is everything we know so far.

See Apple TV Map – All the Civilizations and Their Locales! 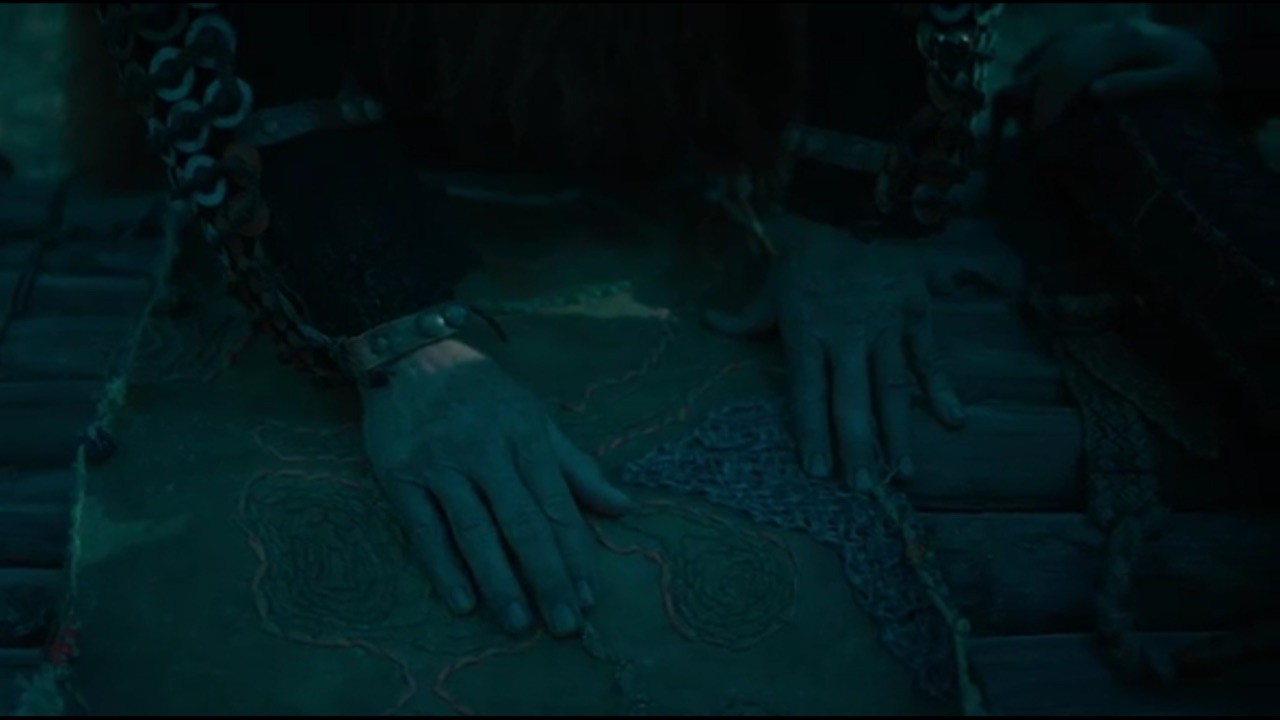 See Apple TV map is illustrated above. Pennsa, Trivantes and Ganites area can be discerned from the image.
Image Source: Apple TV Plus

From just a simple glance at the clothes and surrounding of the characters in See hints at a cool to cold climate area. The heavy garment that has almost water repellant outer skin suggests an area where cold temperature is prevalent most of the time and they also see their share of rainfall over the course of the year.

That means while the show was shot in Vancouver, Canada the geographical location of the show was that of a cold and sometimes damp place. So, even if we do not have a map geographically Alkeny camp was located somewhere North. Within a few weeks’ time of the camp was the city of Kanzua and the capital city of the Payan people.

The characters in the show do not constantly pronounce their location or direction, but even if they did, without a map it would be impossible to say which way what civilization lies. Still according to the statements made in season 2 and a glimpse of See Apple TV map in episode 3, we can be certain Kanzua is to the North.

Kanzua is in the North, Pennsa is on The Lavender Road, south of the capital and about 20 days from Pennsa is Trivantian kingdom. The Trivantians are an “urban” living people and in episode 2 we saw high rise towers in the city as well as remnants of a city that was a manufacturing hub. The episode in second season also made clear that there is another tribe we need to worry about in the show.

Recommended: On the Verge Filming Locations – Filmed During the Pandemic in Los Angeles, California!

In season 2 episode 2 Edo Voss is told to focus on the Ganites army amassing in the West. That means Kanzua is at the top, Trivantes is to the south and West of the two are the people we are yet to see in the show. This is all according to See Apple TV map and dialogues in the show. You can see the illustration of the map above but there are still areas that are not specified.

For example we are not certain where the jail where Jerlamarel lives is located, neither the location of The Compass is clear since they make the maps and make sure their own place is hidden from everyone. Unlike shows such as Game of Thrones, there is no See Apple TV map details at the start of the episode, so we just need to have some directional awareness to pinpoint where everything is located in the expensive TV show.

What is Apple TV Show SEE About?

See on Apple TV is an original piece of work, not based in any lore or established IP. It tells the story of a post apocalyptic world, some 500 years removed from our own. This new world is habited by the descendants of more a handful of humans who survived a plague unleashed on Earth. But these new humans are born without the sense of vision, they cannot see and the world created is for the blind.

Depicting realistic scenes showing the struggles as well as changes to other sense, being blind means. And also featuring a handful of blind actors and actresses, the show cost over $120 million to make. Now in its second season, the show is expanding its world and building up to a massive showdown in third season, that has already been greenlit.