On the Verge Filming Locations – Filmed During the Pandemic in Los Angeles, California! 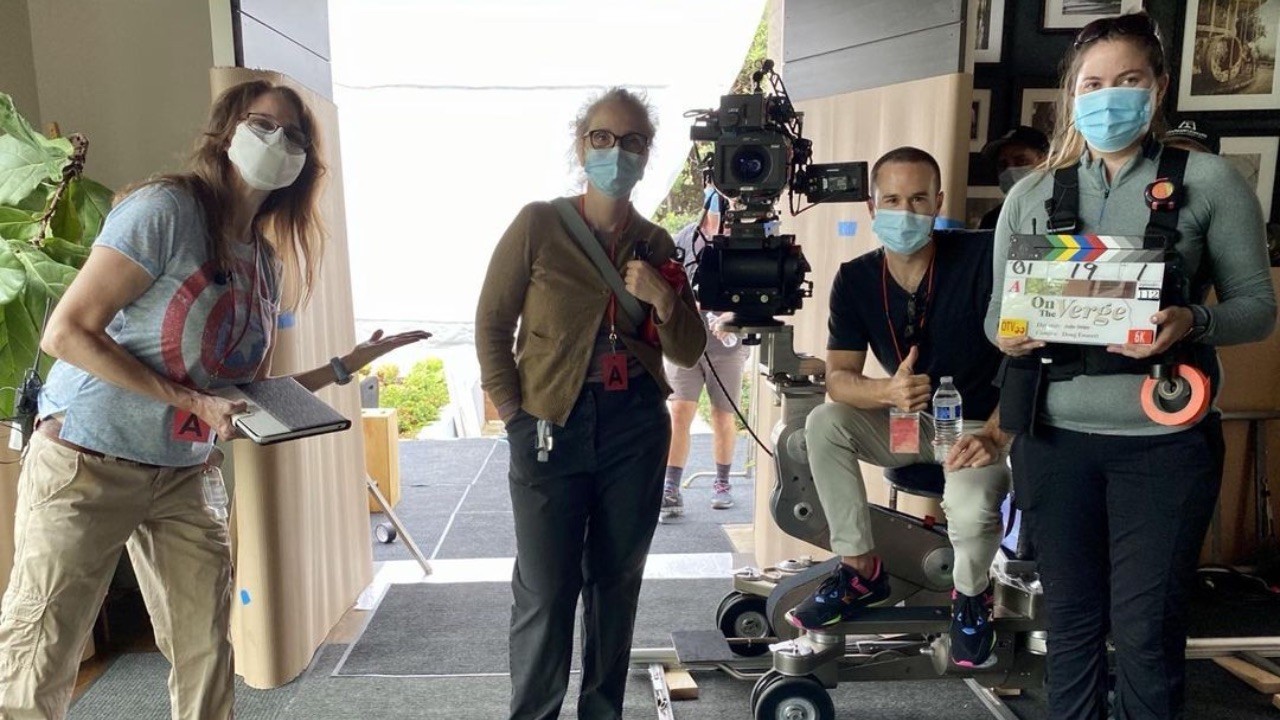 On the Verge is the new Netflix mid-life crisis series starring Julie Delpy who also created the show. The show was one of the first to be filmed during the pandemic in the US. It is a pre-pandemic story of four women dealing with different issues in their lives. So, if you are interested beyond the show and want to know all about On the Verge filming locations, you have come to the right place.

While male mid-life crises are in abundance on TV or on streaming platforms, On the Verge is hoping to break that cycle and provide an alternate viewing to people tired of seeing male issues or teen programming on their Netflix landing page. With a familiar cast led by an icon of “romance” movie and you have the ingredient for a valuable time pass option.

Before the pandemic was a thing Julie Delpy was looking to make her debut on the small screen. She had an idea and ran with it as producers came on board to finance the series. Netflix also got in on the action and after the pandemic slowed down the development of the show a little, production was off and running near the end of the summer. So, for those wondering about On the Verge filming locations, here are all the details you need to know.

On the Verge Filming Locations are Entirely in Los Angeles, California 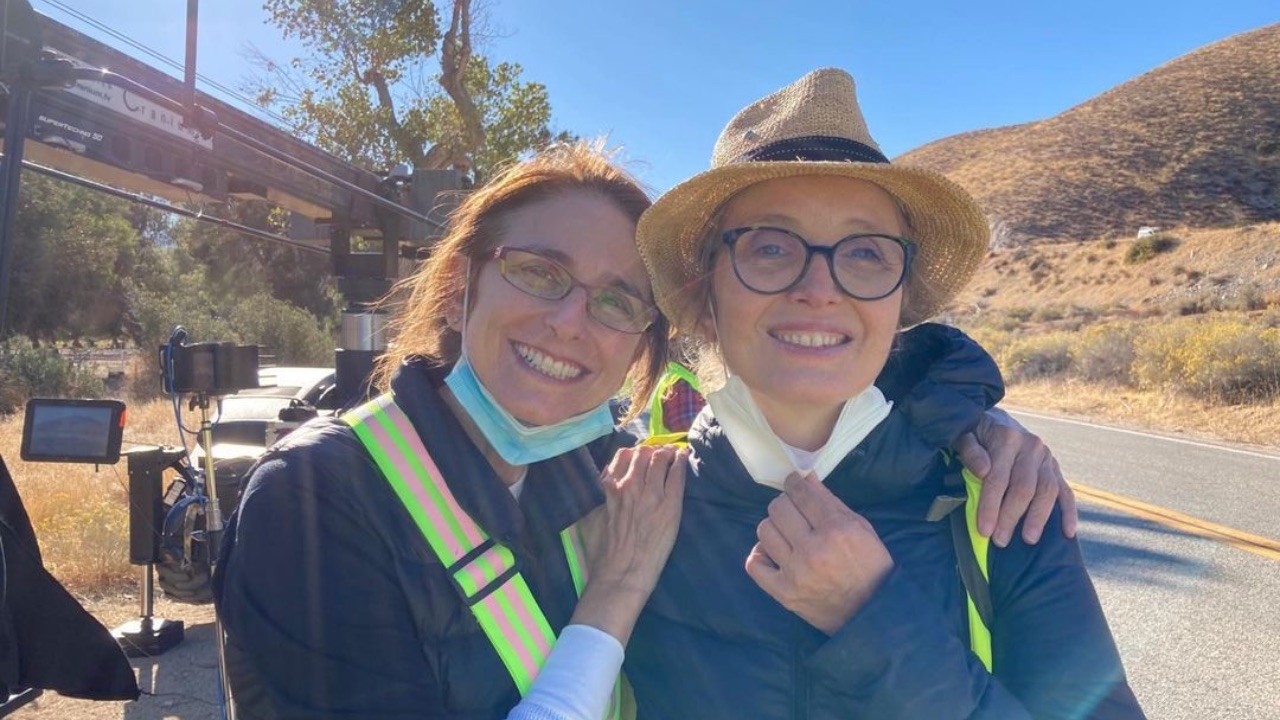 When the pandemic shut down most of the businesses in the world, Hollywood and other filming and performance industry were also hampered. A two weeks lockdown turned into months inside the house and soon people realized we all needed to work and so many businesses started opening back up with caution and so did the filming industry.

Julie Delpy started working on the story of On the Verge, way before the COVID pandemic. She was creating a story for what is life for women in their sub 50s. Raising kids, being the primary bread winner, maintaining a business and dealing with relationships, all become a part of life and even more so in the latter part of a person life. That is story for women the Before series star wanted to bring at the forefront.

Though the pandemic was in its early stages when Julie was finishing her story, she incorporated some of the ideas into the story. After the script was done, casting was done exclusively via Zoom. Due to travel restriction the actress said one person from New York could not be in the show, but the production managed. Even the chemistry test was done on Zoom, something everyone found pretty odd.

But it was the cost of doing business in the early uncertain 2020s. After all the trouble and uncertainty, the cast and crew met up for the first time and filming began on 21 August 2020. On the Verge filming locations could be seen in the pictures posted by the production company of the show. Indoor shooting was done at first and soon the cast and crew moved around to get their new show wrapped up.

On the Verge filming locations were all located in Los Angeles. All the cast and crew were either from or stuck in the city. The shots on the road and indoor shooting were done in the city. There are also some stage shooting done for the show. But one prominent location that is visible in the trailer is Venice Beach. The On the Verge filming locations also incorporate the famous Venice Beach into the show.

You can see the behind the scene look at the filming begin done. The filming on Venice Beach was done in late September 2020 and soon after a short delay, filming wrapped up on the show on 28 November 2020. You can catch multiple other Los Angeles locations in the show.

What is the Netflix Series On the Verge About?

According to the official synopsis released by Netflix, On the Verge is the story of, “Four women — a chef, a single mom, an heiress and a job seeker — dig into love and work, with a generous side of midlife crises, in pre-pandemic LA.” As different complications in life start coming one after the other, the ladies try to find sanity in life that is still not as settled as they would’ve hoped.

On the Verge is currently streaming on Netflix and Canal+ in some locations. The cast features some recognizable names, led by Julie Delpy in her TV debut, with Sarah Jones, Elizabeth Shue, and Alexia Landeau also starring along with Sneaky Pete star Giovanni Ribisi.