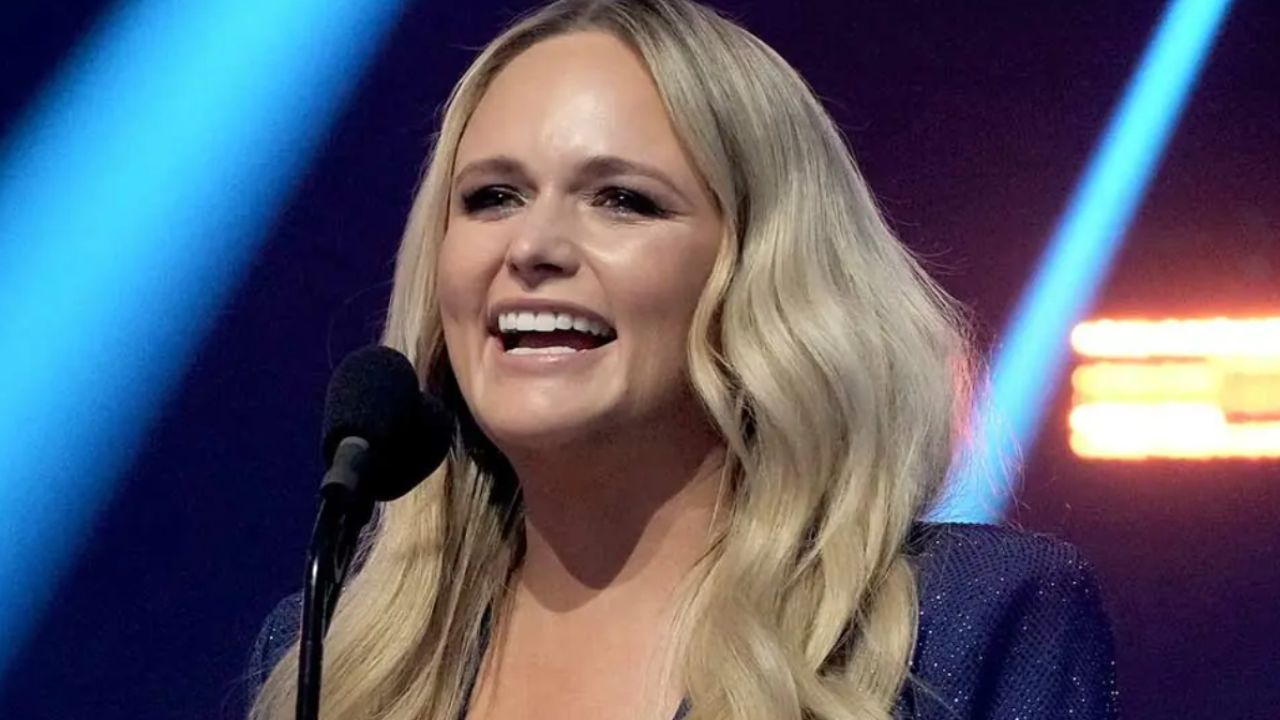 Miranda Lambert sparked pregnancy rumors after her recent appearance at the CMT Awards 2022. The country singer was believed to be pregnant because of the claims made by an insider to Us Weekly that Miranda Lambert had started trying to get pregnant and her husband Brendan McLoughlin had always wanted to have kids with her.

Miranda Lambert is an American country music singer and songwriter. She began her music career in early 2001 when she was 17 after she released her self-titled debut album independently.

But what really gained her exposure and then a deal with the record label Epic Nashville is the singing competition Nashville Star, which aired on the USA Network, in which she participated and came in third.

After landing a record deal, Miranda Lambert released her first major label-album Kerosene in 2005 which went platinum in the US and debuted at number 1 on the Billboard Top Country Albums chart, and spawned four singles that reached the top 40 on the Billboard Hot Country Songs.

Since then, she has gone on to release other six albums all of which made it number 1 on the Billboard Top Country Albums chart. She did a collaborative album The Marfa Tapes with Jack Ingram and Jon Randall in 2021 and is set to release Palomino on April 29.

Miranda Lambert also happens to be a member of the Pistol Annies formed in 2011 alongside Ashley Monroe and Angaleena Presley.

After skipping the 2022 Academy of Country Music Awards and the 2022 Grammy Awards as well, Miranda Lambert (@mirandalambert) finally made a return to the awards show at the CMT Music Awards on April 11.

The country singer dazzled the audience in a sparkly navy mini dress with a plunging neckline and took home the award for Female Video of the Year for her latest single If I Was A Cowboy.

The song appears on her album set to be released later this month called Palomino. She also sang the track to the awe-struck audience at the Municipal Auditorium in downtown Nashville.

Miranda Lambert’s appearance at the CMT where she drew all the attention to herself with that glittery ensemble has got her fans talking about her, and not just about her performance or her outfit or her win, but also about her pregnancy.

The pregnancy talks seemingly started out of nowhere. What was it about her presence in the ceremony that made people speculate that she was pregnant?

Was Miranda Lambert sporting off a baby bump that made way for these rumors? But it couldn’t be that as she was wearing a body-hugging tight dress and there were no signs of any baby bump.

Then, what really generated her pregnancy gossip? At what point in a woman’s life do people just look at her and wonder if she’s pregnant without any context then?

As it turns out, there is a context that some of us have been missing. The rumors have a supporting of the claims made by a credible insider in a February issue of US Weekly that Lambert had recently started trying to get pregnant.

Apparently, the Grammy-winning artist and the former New York City police officer, her husband Brendan McLoughlin recently had made the decision to expand their family after celebrating their third wedding anniversary. If that insider is to be believed, Miranda Lambert was thrilled about it and Brendan always wanted to have kids with her.

However, no public announcements have been made by the Mama’s Broken Heart crooner regarding her pregnancy till now. And neither has the Bluebird hitmaker confirmed or denied the speculations that are quickly taking over the internet.

Miranda Lambert, over the past three years, has been fulfilling the role of a stepmother to Brendan’s son Landon. About being a stepmom, the country artist shared in 2019 that she was loving that whole phase. She added that she had raised a million dogs so she felt like she had got that part of her womanly/ motherly thing full, and that whole new journey had been great.