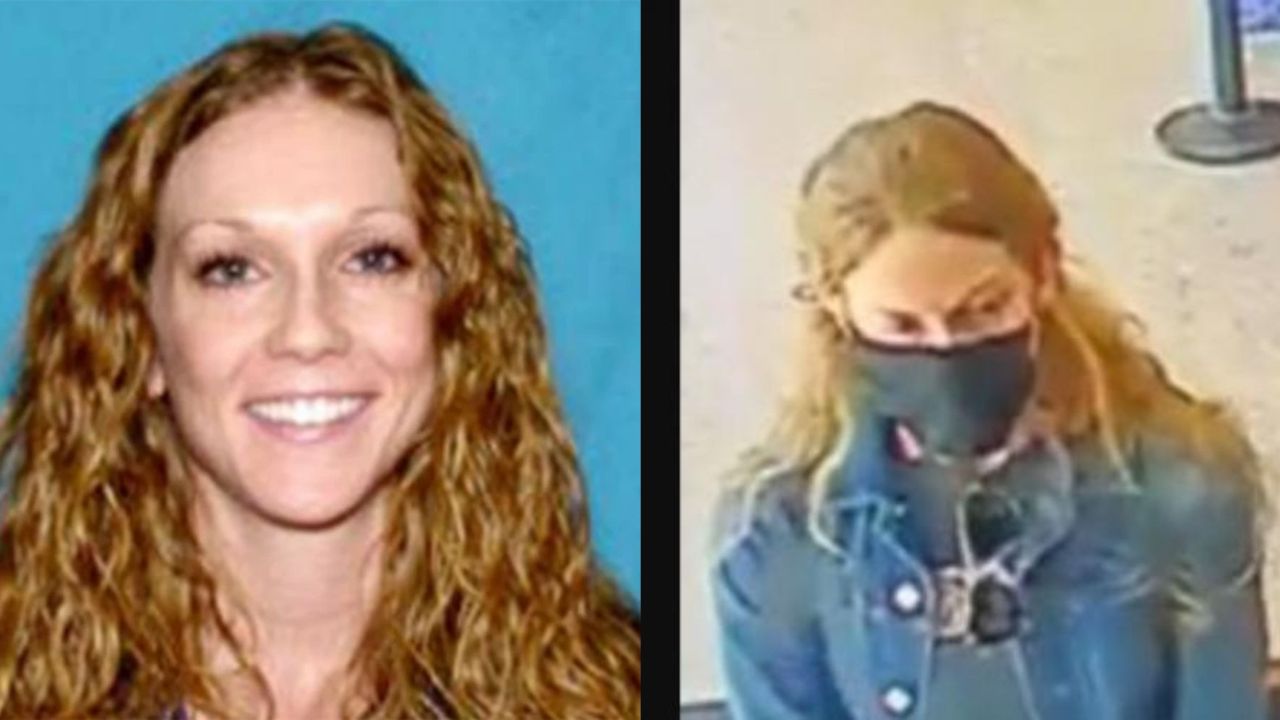 Kaitlin Armstrong, the suspected murderer of Moriah Wilson who was recently caught in Costa Rica was reported to have had plastic surgery in order to change her appearance and escape the police. She apparently shot Moriah Wilson dead on May 11 in Texas in anger for having an affair with her boyfriend Colin Strickland and fled the state on May 14. Police have been on a hunt for her since then. Here’s all the details of Kaitlin Armstrong’s plastic surgery and other updates!

Kaitlin Armstrong, the woman wanted in connection with the murder of a 25-year-old pro cyclist Moriah Wilson, was finally apprehended in Costa Rica after a 43-day hunt. She was believed to have shot Wilson multiple times killing her on the spot in a jealous rage for spending the afternoon with her live-in boyfriend Colin Strickland.

As soon as she was captured, there were reports that she had plastic surgery. She was believed to have had cosmetic surgery as a disguise to evade capture. Let’s learn more about Kaitlin Armstrong’s plastic surgery and other updates!

Previously, we touched on the plastic surgery efforts of Suzette Snider and Savannah Guthrie.

So, Kaitlin Armstrong got plastic surgery! And it’s making too much fuss on the internet which seems quite unbelievable if you don’t have the proper context. Many would wonder what is so interesting about the plastic surgery of a murder suspect.

For the whole context, Kaitlin Armstrong, a fugitive in a Texas murder case was captured in Costa Rica on June 29. She was suspected of murdering a professional cyclist Moriah Wilson in a violent act induced due to romantic jealousy over her boyfriend Colin Strickland and then fleeing to avoid getting captured. After a 43-day run, the yoga teacher was caught in a hostel on Santa Teresa Beach in Provincia de Puntarenas.

Kaitlin Armstrong was said to have carefully orchestrated a plan to go off the grid by the authorities. They revealed that she had used a ‘fraudulent passport’ to fly from Newark, New Jersey to San Jose, Costa Rica on May 18. And as soon as she was caught, there were multiple reports claiming that she has had plastic surgery.

It was then assumed immediately by all that Kaitlin Armstrong had undergone plastic surgery in order to change her appearance to evade capture by the police. Deputy US Marshal Brandon Filla told that the visual change was that her shoulder-length strawberry blonde hair had been dyed dark brown and she had bandages on her nose and there were bruises under her eyes.

Though the change in the way Kaitlin Armstrong looks does not immediately scream plastic surgery (hair-dying is no surgery and bandages might have been because she was wounded, bruises under her eyes were from a reported surfboarding accident), she seemed to have attempted to change herself to look different. I don’t think that it’s too far-fetched to think that she would definitely have gotten plastic surgery later had she not been caught. Plus, the bandages could have been because she did get plastic surgery on her nose from which she was recovering.

But there’s also another possibility that her minor transformation was due to the change in her environment and not deliberate and had nothing to do with plastic surgery. As Filla said,

That physical appearance changed slightly. Would it have changed more as she started to create that, you know, type of foundation for herself there in Costa Rica? Possibly.

So, even though there were reports of Kaitlin Armstrong possibly getting plastic surgery which were prompted by the minor alterations in her facial features, they might not be true.

Kaitlin Armstrong Updates: The 34-Year-Old Killed Cyclist Moriah Wilson For Having An Affair With Her Boyfriend Colin Strickland!

Kaitlin Armstrong, the woman suspected of killing professional cyclist Moriah Wilson in jealousy over her boyfriend Colin Strickland has finally been apprehended in Costa Rica after a 43-day manhunt which is more than six weeks after the Austin police obtained a murder warrant for her.

She was believed to have been trying to set up a new life for herself in Costa Rica. She was staying in a hostel in an effort to stretch out her savings and attending yoga classes to ‘better her profession to teach a specific type of yoga’ related to surfboarding.

The authorities have told that Kaitlin Armstrong, whose ‘plastic surgery’ didn’t help in escaping the police, is going to be deported and returned to America where she will face first-degree murder charges. She is currently in police custody in Costa Rica. She had been on the run from the police in Austin, Texas since May 11  after the shooting and killing of Moriah Wilson.

On May 11, Moriah Wilson was found riddled with gunshot wounds in a friend’s home around 10 pm. She was pronounced dead soon after. She was visiting Texas ahead of a competition and was living in a friend’s apartment. She had just been home after going out for the evening with Colin Strickland, another pro cyclist who happened to be Kaitlin’s boyfriend.

Armstrong’s SUV showed up outside the place moments after Colin Strickland dropped Moriah Wilson, which was captured on a surveillance video. She was questioned by the Austin police about it the next day in relation to the murder investigation but was let go because of a discrepancy with her date of birth in their computer system even though she hadn’t been able to justify her vehicle being there.

On May 17, a homicide warrant was issued in her name for the murder of Moriah Wilson. But, by then, it was, in a manner of speaking, too late because Kaitlin Armstrong had already fled the place. She was spotted a day later, on May 18, at Newark’s Liberty airport before that trail went cold.

Surveillance videos also showed that on May 14, she had boarded flights from Austin to Houston and then to New York. She was believed to have been traveling under a fake name at the time by the authorities. It was later known that in New York, she spent time at a yoga retreat upstate where her lookalike sister works.

And after 43 days of searching for Kaitlin Armstrong, she was nabbed at a hostel in Costa Rica by US Marshals, working alongside Homeland Security Investigations, Department of State Diplomatic Security Service, and local authorities.

She was believed to have funded her escape by selling her black Jeep Grand Cherokee for $12,200 to an Austin car dealer when the market value for similar vehicles was close to $30,000.