Krista Allen’s Plastic Surgery: Taylor From The Bold and The Beautiful Had Mohs Surgery to Get Rid of Skin Cancer! The Actress Then and Now! 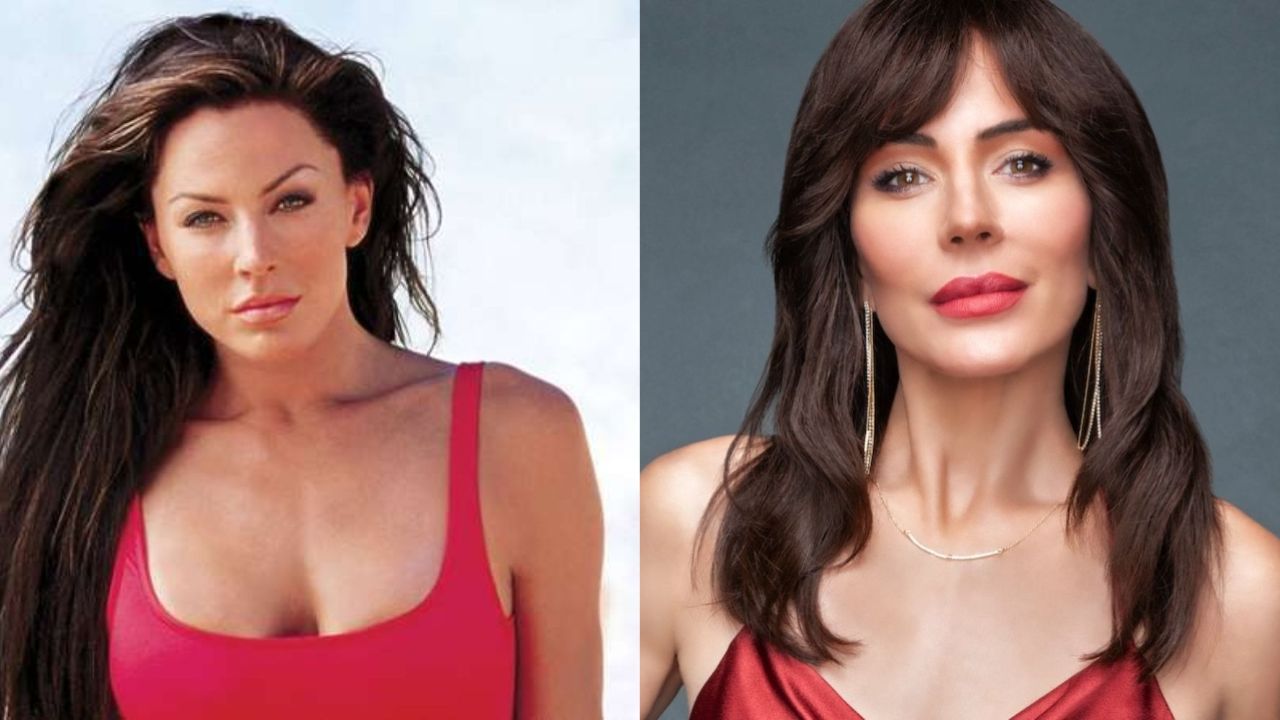 Krista Allen is suspected to have had multiple plastic surgery procedures such as Botox, a facelift, and a nose job. The Bold and The Beautiful cast never acknowledged nor admitted these but she did open up about the Mohs surgery she had to get rid of skin cancer on her face. After she got Mohs surgery, Krista Allen had to get another plastic surgery, a skin reconstructive surgery.

As for films, she has appeared in Liar Liar, Confessions of a Dangerous Mind, Anger Management, and The Final Destination. She also portrayed the titular character on The CW series Significant Mother. She also began playing the contract role of Taylor Hayes on the CBS Daytime soap opera The Bold and the Beautiful recently as December 2021.

She is starting to get more plastic surgery buzz these days because she is getting older but not coming closer to looking her age. Now, she has not admitted to having any kind of anti-aging procedures but she has opened up about the Mohs surgery she had to get rid of the skin cancer on her face. Find out more about that and Krista Allen’s plastic surgery!

Also, check out the plastic surgery stories of Super Dave and Dana Delany.

Krista Allen’s Plastic Surgery: The Bold and The Beautiful Cast is Suspected of Having Botox, a Nose Job, and a Face Lift!

Krista Allen (@kristaallenxo) is suspected by her fans of having undergone multiple plastic surgery procedures such as Botox and a facelift to prevent the signs of aging. Some think she has had a nose job as well, not recently but sometimes in the past but that had nothing to do with anti-aging.

Okay, so by the law of nature, as one tends to get older and age but does not start showing their age (fewer wrinkles and face doesn’t droop down), speculations about plastic surgery are inevitable. And Krista Allen is no exception to that rule. She got older but she hasn’t aged (not by the looks of it). So, rumors about her having cosmetic procedures – she had it coming.

Whether it be Botox or a facelift or fillers, every plastic surgery procedure that is also an anti-aging procedure, Taylor from The Bold and The Beautiful is suspected of having those. Now, if you look at her, she has very few wrinkles which are too less for her age. And if you think about it, it does not necessarily have to be artificially achieved, it could be all-natural achieved with great skincare and an excellent diet and workout regime. But people are cynical and it’s Hollywood.

It’s possible that Krista Allen has had Botox injections. That could be the reason why she has a forehead too smooth for her age with very few wrinkles. You could only wonder something along the lines of ‘where are the lines’ on hearing her age. But still, it might not necessarily be the anti-wrinkle injection because she does have a few wrinkles and her forehead does not look unnatural smooth.

Also, did I mention that Krista Allen has a gorgeous figure? She has a slender figure and an admirable toned physique. And there are some people who believe that she may have had plastic surgery (think lipo and such) to get such a svelte frame. That could be credited to a healthier lifestyle but there are always going to be other speculations because, to many, having that kind of body at her age might not be real and seem too unnatural.

Besides that, she is also thought to have had a facelift. Because her cheeks look in place and haven’t sagged not even a little bit which is not very common as people get older. Now, people also get fillers to correct the volume loss and drooping down of cheeks. But since she does not have a puffed-up face and has too tight skin on her face, she might have just had the facelift plastic surgery.

And did Krista Allen have a nose job like many suspect? It does look like she has a much smaller nose now. Not that her nose was bigger before. She always had a narrow and slim nose but now, she’s got a slimmer nose that could only be due to plastic surgery. She may have wanted to change her aesthetic as small noses were in trend and she wanted to keep up. That makes it one plastic surgery for cosmetic reasons and not for anti-aging procedures.

The actress has not yet admitted to any of these plastic surgery speculations which means that they could be wrong. We can never know that. However, we do know that she has had Mohs surgery to get rid of the skin cancer on her face. Allen shared that she saw a weird growth on the left side of her nose and didn’t know what it was. When she went to get it checked out, it turned out to be cancer, and she had to have Mohs surgery that took “16 layers” of skin out of her face to be finally free of cancer.