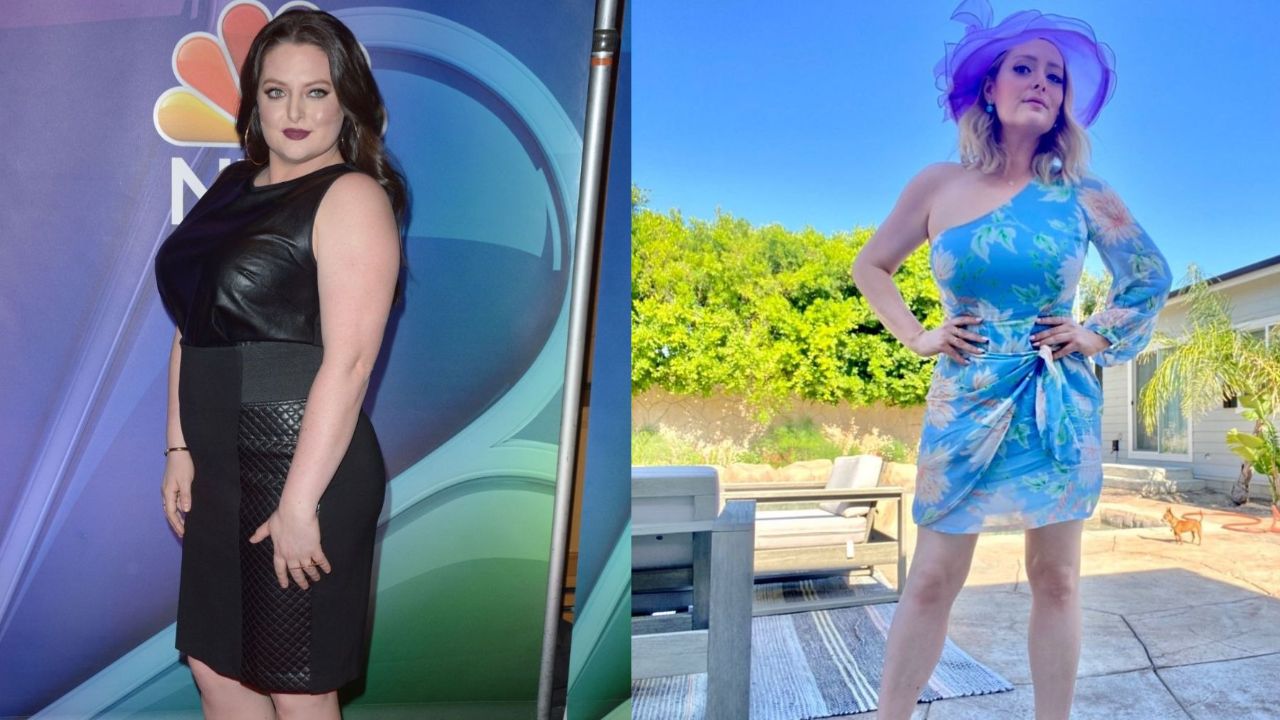 Lauren Ash recently was thrust into the spotlight after she underwent a weight loss which got people talking. While lots of people were asking the Superstore cast the secrets of her change, others were busy critiquing her for losing weight. Yahoo reported about the vitriol Lauren Ash has been facing from people who consider her unfit to be a role model after the weight loss. The actress has addressed the backlash in a lengthy Instagram post. Meanwhile, some fans wonder if Lauren Ash is vegan.

Lauren Ash is a Canadian actress and comedian who is best known among television audiences for her role as Dina Fox on the sitcom Superstore. She is originally from Belleville, Ontario though she is based in Los Angeles now. She is also an alumna of both Second City Toronto Mainstage and Second City Chicago mainstage and went on to become one half of sketch comedy duo ‘Cory!‘.

She has two Canadian Comedy Awards to her name, which she won for Best Female Improviser in 2006 and 2007. Lauren Ash also won Best Performance by a Female – Television for Almost Heroes in 2012. In 2015, she won Best Female Performance in a Feature Film for her role as Carol in the movie Dirty Singles. She has also appeared in the prank show Scare Tactics.

The Canadian comedian is currently trending on the internet all thanks to the body critics who are flooding the comment section in her Instagram posts and her DMs to remark on her recent weight loss. Apparently, people seem to think that she is less of a role model after the weight loss.

Previously, we touched on the weight loss stories of Rick Ross and Michelle Visage.

Lauren Ash (@laurenelizabethash) hit the height of prominence in her career up till now after she landed the role of Dina in the NBC sitcom Superstore. It was a high point for her in her professional career but unfortunately, her personal life then was exactly the opposite. She was gravely suffering in the health department.

After years of pain and skin issues, the actress had a weight gain of about 30 pounds in six months without any visible cause i.e. no change in diet and exercise routine. She tried to lose weight but to no avail as she was diagnosed with PCOS which further caused her hormonal acne breakouts as well.

After learning to live with PCOS, after she was able to get a little control over her body, she underwent a sudden and visible weight loss which got people talking more about herself than about Dina, the character she portrayed in Superstore.

Lots of people now want to know the secret of her weight loss. But because she is not obliged to share any private details of the weight loss as she knows and has multiple times repeated to the people hounding her, Lauren Ash didn’t do any sort of spilling stuff about how she lost all that weight. However, she took the liberty of hinting about what actually helped her get rid of the weight.

The Superstore star related the causes of her weight loss to certain changes she made after she ‘experienced great personal loss’ which was what taught her in so many ways the importance of ‘eliminating stress from her life at all costs’ and ‘prioritizing my own needs and wants.’

Revealing what helped her in the process of weight loss, Lauren Ash went on to explain how toxicity can damage the body until people commit to removing completely and how we are not to underestimate what people’s bodies can do or self-harm when they are living in prolonged states of extreme stress and what can happen when they simply commit to no longer accepting that kind of existence anymore.

The actress also spoke to Yahoo about how the most important lesson she learned from the weight loss she experienced in 2021 was how important it was to live; live now because life is short and live now because tomorrow is not promised.

Despite the fact that Lauren Ash was not very willing to talk to people about weight loss, she ended up giving a lot of information about it and advocated for body positivity after she started getting backlash for shedding those pounds. She didn’t take well to being called less of a role model just because she was thinner now.

She made an Instagram post where she addressed the people who had been DMing her to badger her about her not being a role model and asked them why her body was the only thing that gave her value as a role model.

Lauren Ash also clarified that she was in no way promoting weight loss just because she lost weight, which she reminded, had happened because she removed stress from her life. She also said how she had never expected that kind of vitriol simply because of the weight loss.