Is Lea Michele Married? Who is The Glee Star’s Husband? 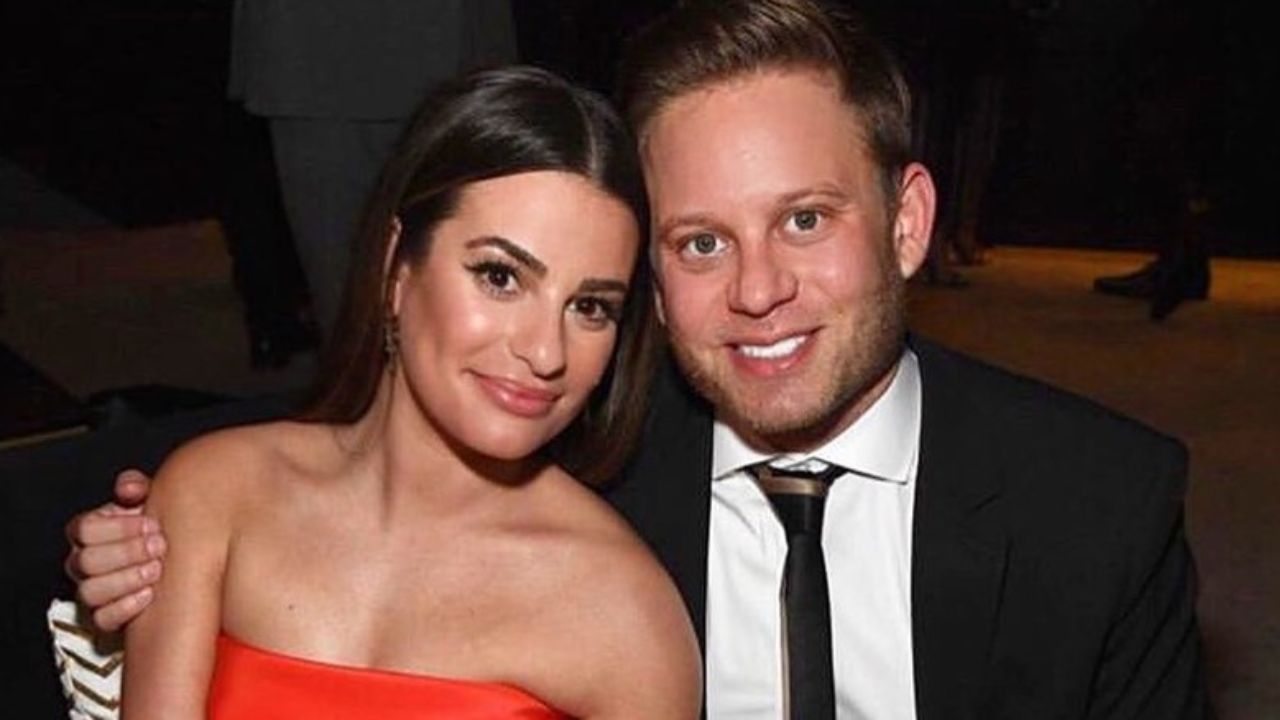 Is Lea Michele married? If she is, then who is she married to? Fans want to know. Well, the Glee star is in a blissful marital relationship with her husband Zandy Reich, who is an advisor to the AYR company, which he launched. Lea Michele first met her husband in 2015 at a best friend’s wedding. They got together after the best friend played the matchmaker. And since 2016, Lea Michele and Zandy Reich have been together. The couple got married in 2019.

Lea Michele is having a moment right now with her finally bagging the role of Fanny Price (after losing out on it) and returning to Broadway to star in the role in the Funny Girl revival after a massive controversy that set her back. It must have swelled her heart that Funny Girl with her broke an all-time box office record at Broadway’s August Wilson Theatre.

All these latest developments in her acting and singing career have generated interest in her which must be a fresh change after the backlash she received for being a jerk in general and sometimes specifically to black people. Either way, fans want to know the relationship status of the actress. Is she single, is she dating someone, or is she engaged? Or is Lea Michele married? If yes, then who is she married to? Who is her husband? Let’s find out!

You might also want to check out the relationship status of Kat Dennings and Jenna Ortega.

Is Lea Michele Married? Who is She Married to?

If you didn’t already know, Lea Michele (@leamichele) is not single anymore and hasn’t been for quite some time. She is a happily married woman and no, the man she vowed to stay together with till death do them part is not Jonathan Groff. The man she married is called Zandy Reich. You may not have heard of him because he’s not from showbiz like his wife.

The blissfully wedded couple first met in December 2015 at a wedding of Stephanie Hart Levinson and Zack Levinson who happened to be Lea Michele’s and Zandy Reich’s best friends respectively. As Michele said, she and  Zandy were not the maid of honor and the best man (the siblings of the Levinsons were) but they were sort of the closest in the friend area, so they got seated together. Little did they know that they were sitting next to the one they were going to be married to.

It was not like Lea Michele and Zandy Reich hit it off immediately and started dating. It was going to be a long time before they get married. The pair didn’t even stay in touch after the wedding because the future husband Zandy moved and Lea couldn’t see him for a little while. It was only after the best friend played the matchmaker that they first started getting together.

Stephanie kept being like, ‘You should really hang out with Zandy,’ and then the Glee star was like, ‘alright.’ And that was it. Lea found the one who was going to be married to, this way. They were seen together in July 2016 with their best friends and by 2017, they were already dating. Lea indirectly confirmed the rumors of her and Zandy Reich by posting on her birthday saying that she was grateful for  Z in her life.

One year later, Lea Michele and Zandy Reich were no longer dating because they were engaged. The couple got engaged in April in the Hamptons. It was like they met at a wedding, so they were meant to be married. And how Lea Michele lucked out with her husband because Zandy Reich not just proposed but also designed her ring. It was a 4-carat elongated radiant cut ring he designed with Leor Yerushalmi and the Jewelers of Las Vegas. He really took care of everything as Lea said.

The couple finally got married in March 2019. Lea Michele and her husband Zandy Reich exchanged their vows under a chuppah in an intimate wedding in Northern California. Naturally, their wedding hashtag was #ItIWereAReichGirl.

Lea Michele‘s husband Zandy Reich comes from the fashion and business world. He served as the president of the clothing company AYR, which stands for “All Year Round.” He launched the company himself. He later transitioned to an advisor role in May 2020. Before he founded AYR, he worked for the clothing brand Theory as the head of business strategy and development.

Zany Reich also worked at Goldman Sachs for five years. He studied economics at Penn and after he graduated in 2005, he went to work for the equities division at Goldman Sachs. He left in 2010 to go to business school at Wharton. Yes, Lea Michele’s husband went to Wharton, which is ironic considering she herself is illiterate.

Could the fact that she was getting married into an educated family and her husband had lawyers for parents have intimidated her? I mean, Abraham Reich and Sherri Reich are extremely intelligent and it is very impressive that Abraham, a son of Holocaust survivors, was the first one in his family to graduate. Zandy Reich belonged to an incredible family.

On a lighter note, Zandy Reich used to play lacrosse. He was even made the captain of the lacrosse team his senior year. He said that it was a huge time commitment and that it really cut into his social and academic life and left him with little chance to be involved in other things on campus. Lea Michele’s husband gets it. But still, he never wavered in his commitment because he loved the guys on his team and they had become his group on and off the field.

Also, a quick reminder to visit House & Whips for more exciting stories about your favorite celebs.

Trending
Tara Reid’s Plastic Surgery: How Does She Look Today? Here Is How the Cosmetic Treatments Ruined Her Career!
Trending
Joanna Lumley’s Plastic Surgery: What’s the 76-Year-Old’s Secret to Look as Young as Someone in Their 50s?
Trending
Charlie Murphy’s Nose Job: Did the Happy Valley Actress Get Work Done on Her Nose?
Trending
What Happened to Becky in Happy Valley? How Did Catherine’s Daughter Die?
Trending
Maya Jama’s Plastic Surgery: Is Cosmetic Treatment the Secret to Her Younger Appearance?
House&Whips
About UsPrivacy PolicyTerms of UseDMCAContact
House&Whips is a leading media and entertainment source as a fast-growing information hub. For promotion or advertisement, please mail us at [email protected]