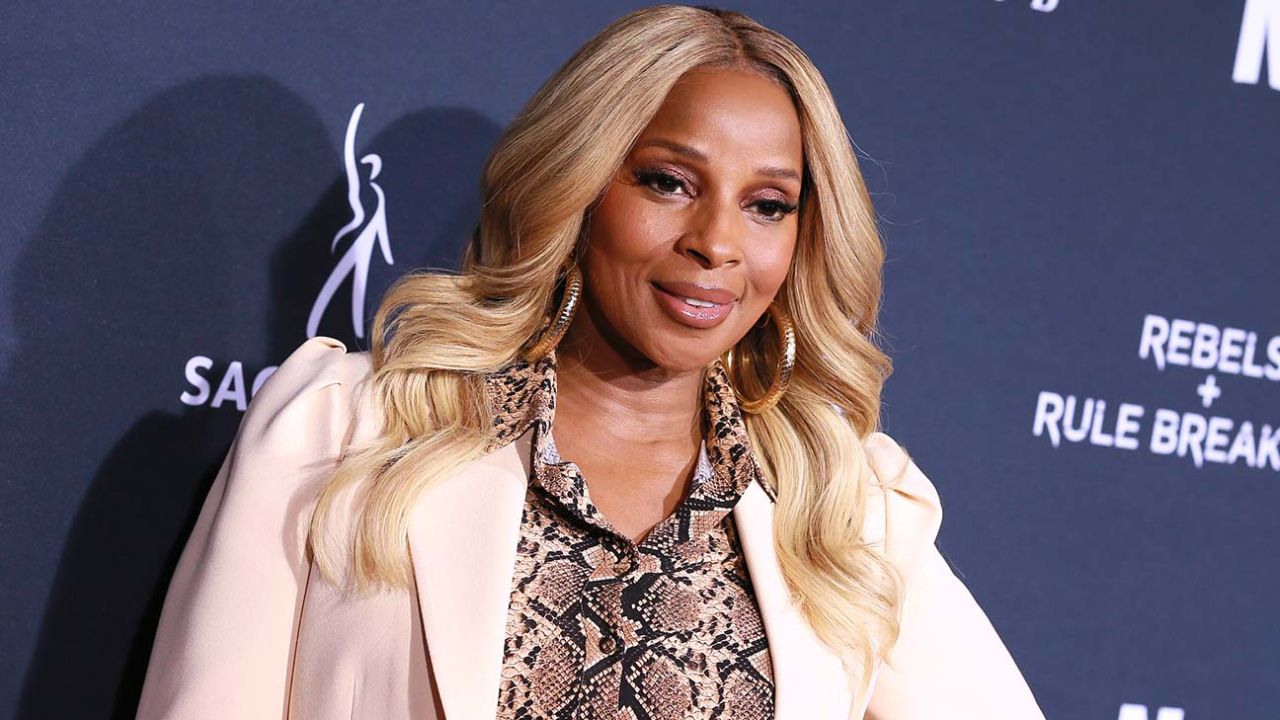 Mary J. Blige, the latest subject of both weight gain and weight loss, recently dazzled people with her performance at the Super Bowl Halftime Show. Her physique didn’t go unnoticed which sparked curiosity among fans about her weight. Has she always been super fit and maintained her physique? Has she gained weight in the past? Let’s find out.

Mary J. Blige is an American singer, songwriter, and actress who is widely known and respected for her contributions to the R&B and hip-hop soul music. She is often referred to as the Queen of Hip-Hop Soul. She has nine Grammy Awards, four American Music Awards, and ten Billboard Music Awards to her name.

She is currently in the spotlight that her time at the Super Bowl Halftime Show brought to her. After appearing in the show, she has managed to leave fans wondering about her impressive physique.

Previously, we touched on the weight gain efforts of Renee Zellweger and Kourtney Kardashian.

Has Mary J. Blige Undergone Weight Gain? What About Her Weight Loss?

Mary J. Blige (@therealmaryjblige), the latest subject of weight gain, has been living in everyone’s mind after the spectacular and energetic performance she gave at Super Bowl Halftime Show. People can’t bring themselves to believe that she is more than half a century old.

The liveliness that she performed with and the vibes she brought to the show are proof that she’s definitely not acting her age. Everyone most likely was left holding their breath as she took the stage in a bodysuit embellished with 10,000 Swarovski crystals.

Donning on a white and silver outfit with matching gloves and thigh-high boots, she performed some of her greatest hits Family Affair and No More Drama before she closed the show alongside fellow performers Snoop Dogg, Dr. Dre, 50 Cent, Eminem, and Kendrick Lamar.

Watching Mary on stage, people couldn’t decide if they dig her look more or if they love her performance more. Looks-wise, the choice of outfit was impeccable. Her costume designer for the show Peter Dundas said that the costume made her look like a snow leopard.

While her fashion game can’t be contested, Mary also brought a lot of energy and gave a very vibrant show. Fans still can’t get over how fit and maintained she looked, especially how her legs were super toned.

Many people are wondering how the 51-year-old managed to pull off such a dazzling performance and also how she has kept her body so well-maintained.

The Mighty River singer has shared her fitness routine. She does a lot of long-distance running and typically runs about six to eight miles a week. She said that running outdoors brings the most results for her and whenever she does her cardio, she feels very good even when her mood is bad.

But it’s not all feel-good exercise for her. There are routines that require her to tough it out. Those kinds of difficult training include weight training. She explained that she doesn’t necessarily like weight training nor enjoys it but she has to do it because she likes looking a certain way. She swears by weightlifting to keep herself toned.

Talking about Mary J. Blige’s diet, the Real Love songstress revealed that she doesn’t restrict herself from indulging in delicacies she likes, so she works harder at the gym. She enjoys desserts like fudge cupcakes and Coke floats: vanilla ice cream and Coke.

However, she is extremely mindful of her alcohol intake. She has even gone as far as to take breaks from drinking in the past.

The Be Without You performer has always considered fitness a priority from back in 2007. She has stuck by her fitness routine since then motivated by her health and appearance. This happened after she got a scare when she was walking up the stairs and she ran out of breath.

The Family Affair hitmaker who was 38 at the time saw cellulite forming on her leg which made her take her physique more seriously than she had ever before. She used to be 146 pounds. After three months of workouts and training, she shed 11 pounds.

Mary said that her goal weight was 125 pounds with muscles. Now, fast forward to 2022, it looks like she has stuck by her physical fitness and maintenance routines and surpassed her weight goals.