Wayne Newton's Net Worth Forbes: What Happened to His House Casa de Shenandoah and His Car Collection? 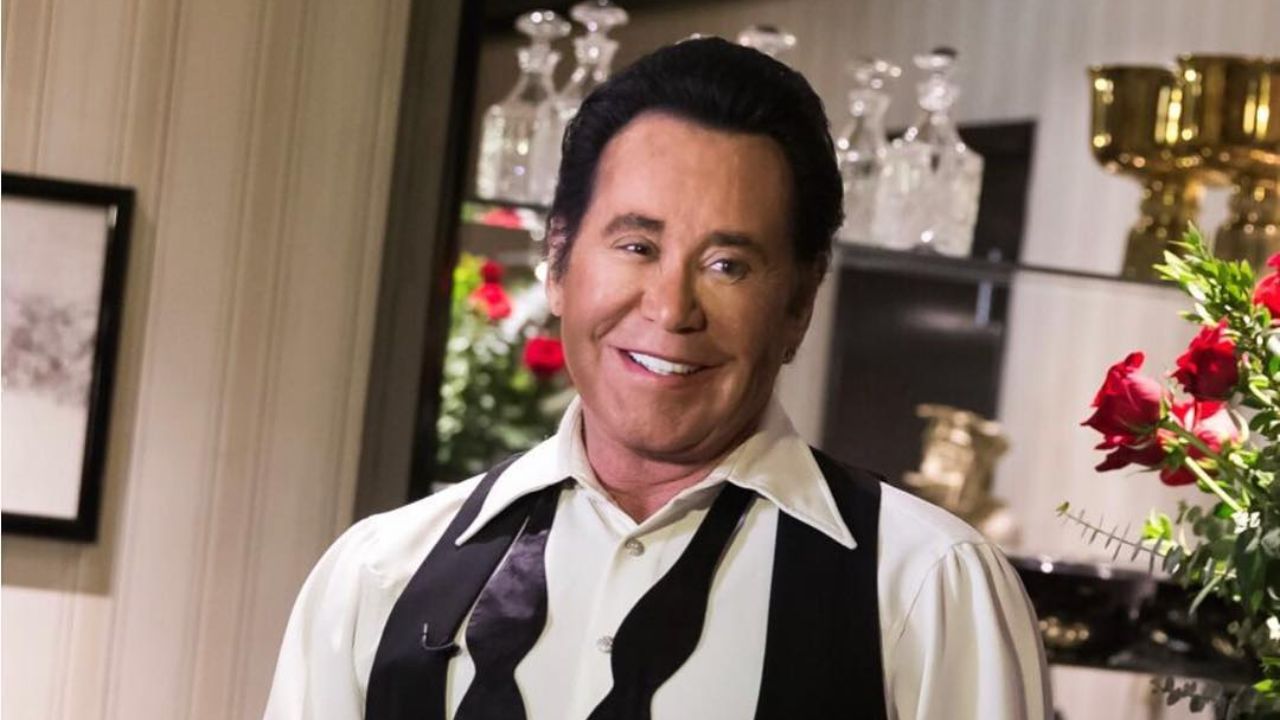 Wayne Newton is estimated to have a net worth of $50 million in 2022. Although Forbes has not reported his net worth by now, it seems to have kept up with the news of the lawsuits surrounding his Las Vegas house Casa de Shenandoah closely. Wayne Newton also has an impressive car collection he used to put on display at his mansion. Here's everything about the singer's net worth today.

Wayne Newton is an American singer and actor who is more known by the nicknames like The Midnight Idol, Mr. Las Vegas, and Mr. Entertainment. He is one of the best-known entertainers in Las Vegas who is still recognized for his signature hit Danke Schoen, a song that was notably used in the score for Ferris Bueller's Day Off. His most well-known and loved songs include 1972's Daddy, Don't You Walk So Fast (his biggest hit, it peaked at No. 4 on the Hot 100), Years, and his version of Red Roses for a Blue Lady.

Wayne Newton was celebrated and known and much loved for his music in the 70s and 80s. Now, in 2022, people want to know more about his net worth. Can you take a guess at how much his net worth could be? Read to find out!

Wayne Newton (@waynenewtonmrlv) has enjoyed a long career which has given a wonderful legacy for him to leave behind. But that's not all! With his singing career flourishing in the 70s and 80s, he sure has earned a lot from those days. The question people want the answer to is how much! How much is Wayne Newton's net worth after about a lifetime of a successful career?

To answer the question, let's say that whatever net worth Wayne Newton has accumulated to this date, does not come unencumbered. In fact, he has gone through a lot of ups and downs in his finances and he has hardly had a stable financial life. However, as of now, after lots of instability, Wayne Newton's net worth is $50 million. Forbes has not reported his net worth but it has been keeping up with the lawsuits regarding his house he seems to be frequently embroiled in.

Twenty years ago, the singer had filed for bankruptcy- Chapter 11 bankruptcy which permitted the reorganization of finances, to reorganize his debts which were estimated to be about $20 million. His bankruptcy declaration included a $341,000 Internal Revenue Service tax lien. By 1999, he had recovered financially and was well off again.

Much of that debt, he had accumulated, because he was suing NBC for libel. NBC had reported that he had partnered with the Mafia to buy the Aladdin. Aladdin was a hotel he partly owned from 1980 to 1982 which, while attempting to get the full ownership of it in 1983, landed him in a number of lawsuits.

Likewise in 1985, he got sued by the Tahoe Regional Planning Agency for trying to build a subdivision in the 213-acre property he bought at Lake Tahoe near Zephyr Cove, Nevada.

Wayne Newton's history of lawsuits with his extravagant mansion Casa de Shenandoah is an entirely different matter. In 1966, he bought five acres of land in Las Vegas which he ultimately expanded to 40 acres by 1972. By 1978, he had built an 11,000-square-foot mansion he designed himself, modeling after the Tara plantation from Gone With The Wind, reportedly spending $4 million on the construction. In addition to that, the property has seven additional houses. That would be equivalent to about $15 million in today's dollars.

Newton also has an impressive car collection of multiple Rolls-Royces and the 1928 Duesenberg that formerly belonged to Howard Hughes, on the property. The car collection came equipped with room for dozens of vehicles. There were also other insane amenities including a heliport, tennis courts, a gaming room, and production facilities.

However, Casa de Shenandoah was a dream that had to end sometime. And so it did when 2008 brought the economic downturn. Wayne Newton had to sell the dream house that was Casa de Shenandoah, at least 80% of it amid a bankruptcy restructuring to a development company in 2010 for $19.5 million.

The ranch he had built, which housed thousands of animals, and the car collection he had, which included a 1959 Rolls-Royce Silver Cloud, a 1933 Hudson Essex Terraplane 8, a 1970 Rolls Royce Silver Seraph Sedan, another Rolls Royce (Owned by Steve Mcqueen, a 1981 Mercedes-Benz 380SL Custom Roadster, a 1979 Rolls-Royce Silver Shadow II, and a vintage 1934 Bentley Cabriolet DeVille, had to go to a development company that wanted to convert the property into a theme park.

That spawned a litany of lawsuits, primarily from the local residents who were not excited about the prospect of noise and traffic the theme park would bring to the neighborhood. There was also a legal battle between the developers and Wayne Newton himself because Wayne supposedly refused to move off from the property. The property was put on the market again in 2013 for $70 million after the development company went out of business.

In early 2019, Wayne attempted to re-acquire and put an offer for 100% of Case de Shenandoah for $6 million which was rebuffed. In April of the same year, the property he had tried so hard to regain was sold to an entity called Smoketree LLC for $5.56 million. All he was left with from Casa de Shenandoah was his personal items, art, and animals after he won a lawsuit he filed to retrieve the estate's contents. He also asserted his legal ownership of the name 'Casa de Shenandoah', which had to be removed from the house.

Wayne Newton now lives in a 9,145-square-foot home he bought for $3 million in May 2019. (He also bought the adjacent 10-acre property about a month later.)

After all this, today in 2022, Wayne Newton's net worth is estimated to be at $50 million. Although he had filed for bankruptcy in two instances, he has finally regained his finances.