What Happened to Morpheus in The Matrix 4? The Matrix Resurrections Explained! 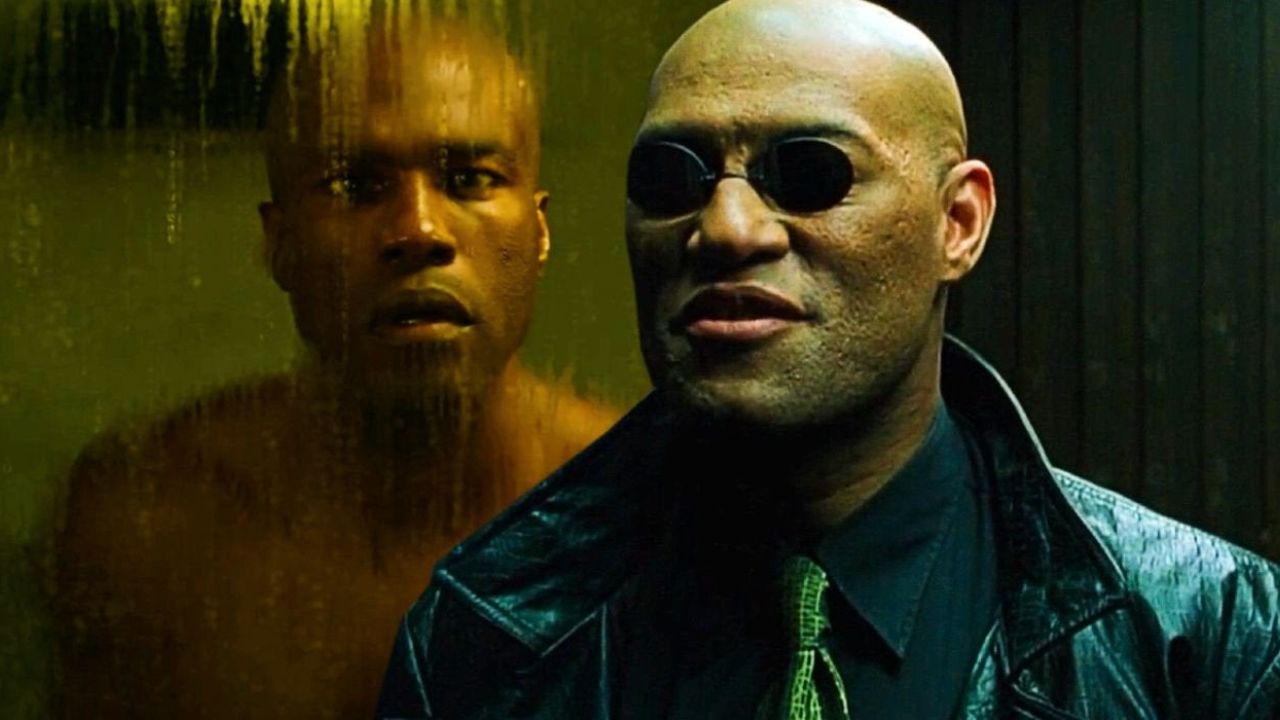 The Matrix Resurrections has finally hit the theatres after 20 years. And it’s a completely different world than the one we were used to. Notably, Morpheus, a character bigger than life or movie franchise, has piqued the fans’ interest than the movie itself, especially with the change in casting.

The Matrix Resurrections, the fourth installment in The Matrix has finally happened after 20 years. After how the humans obtained the peace that will ‘last as long as it can’ with the machines, what disrupts the peace again?

Of course, it’s the bloody machines but what changes, and how do the humans protect humanity from the cunning and created machines again? And where the heck is Laurence Fishburne?

Who is Morpheus from The Matrix?

In an AI-created simulated reality Matrix where humans are bred and harvested for their bioelectric power by imprisoning their minds, Morpheus is one of those who are aware, not unknowing about the distinction between reality and simulation.

In the aftermath of ‘the man versus the machines’ war, where the creations of humans overplayed them and made them their captives, Morpheus is one of those who are trying to make it right by defeating the machines.

Also, to be more specific, he is the captain of the Nebuchadnezzar, which is a hovercraft of the human forces of the last human city, Zion. Basically, what he and other people like him do is hack into the Matrix and unplug them and recruit them to their humane cause.

His faith stems from the fact that the Oracle has predicted that he would ultimately find ‘The One’, who is destined to end the insanity of machin-ity. To the creators of The Matrix, Morpheus is a threat to their arrangement and a dangerous terrorist wanted by ‘Agents,’ sentient computer programs that patrol the Matrix, eliminating any threat to it.

In The Matrix, Morpheus locates Thomas Anderson aka Neo, who he believes is the One, and trains him in preparation for the war against the machines, followed by him retrieving the Keymaker to get through to The Source, the central Machine City mainframe computer and programming heart of the Matrix, where the path of the One ends, and aiding Neo to enter the door to the Source in The Matrix Reloaded.

In the third installment The Matrix Revolutions, Morpheus lives to see the freedom of Zion in a world where man and machine coexist peacefully when they unite against Agent Smith, a virus that has threatened both humans and machines.

What Happened to Morpheus in The Matrix 4?

After the Analyst resurrects Neo and Trinity and isolates them to create a more stabilized and hence more power-producing Matrix, Neo continues to live in the Matrix like before, unaware of the reality and enslaved by the machines again (so much for the peace with the robots) as a video game developer and creator of The Matrix video game series.

Just like Morpheus structures Neo as the One that is prophesied by The Oracle at the beginning, Neo fashions a character out of his subconscious for the game as an Agent of the system, which is a weird amalgamation of Morpheus and Smith, the anomaly that boxed up humans with the AI.

Neo designs the modal, which is running old code stuck in a loop, depicting when Neo was first found within the Matrix, and experiments a coding sandbox where a program embodying Morpheus is discovered by a human crew of the Mnemosyne outside of the Matrix.

So, the character here is not the same as he is a manmade code, but he is also the same as he is the Agent mixed with the real version. It’s a bit confusing and the fact that the makers left out Laurence Fishburne, who had been playing Morpheus in the original trilogy, and hired Abdul Mateen II to play the newer role does not help.

Though he is constructed into the Matrix as an Agent, who works to maintain the status quo by eliminating the threats, he’s still Morpheus, the one who is destined to aid The One in overthrowing AI.

The reintroduction of Morpheus like this is very impressive as it goes along with his namesake from Greek mythology in the theme of duality. It could be that he is living in a dream completely oblivious to reality or the opposing forces that he happens to embody.

After Bugs infiltrates the modal and frees ‘Smith’, he completely morphs into Morpheus and helps Neo extract Trinity from the pod after freeing him from the Matrix. He is last seen embracing Bugs and her crew, as they wait for Neo and Trinity to exit the Matrix.

As his program form continues to exist in the system, Morpheus’ consciousness lives on in that of a younger, different mindset.

What About the Real Morpheus?

The real Morpheus is long gone in Resurrections. The peace with that Machine City seems to have been an extremely fickle thing after the character gets killed fighting the machines while defending the attack on Zion.