Where was I Want You Back Filmed? Amazon Prime Locations Explored! 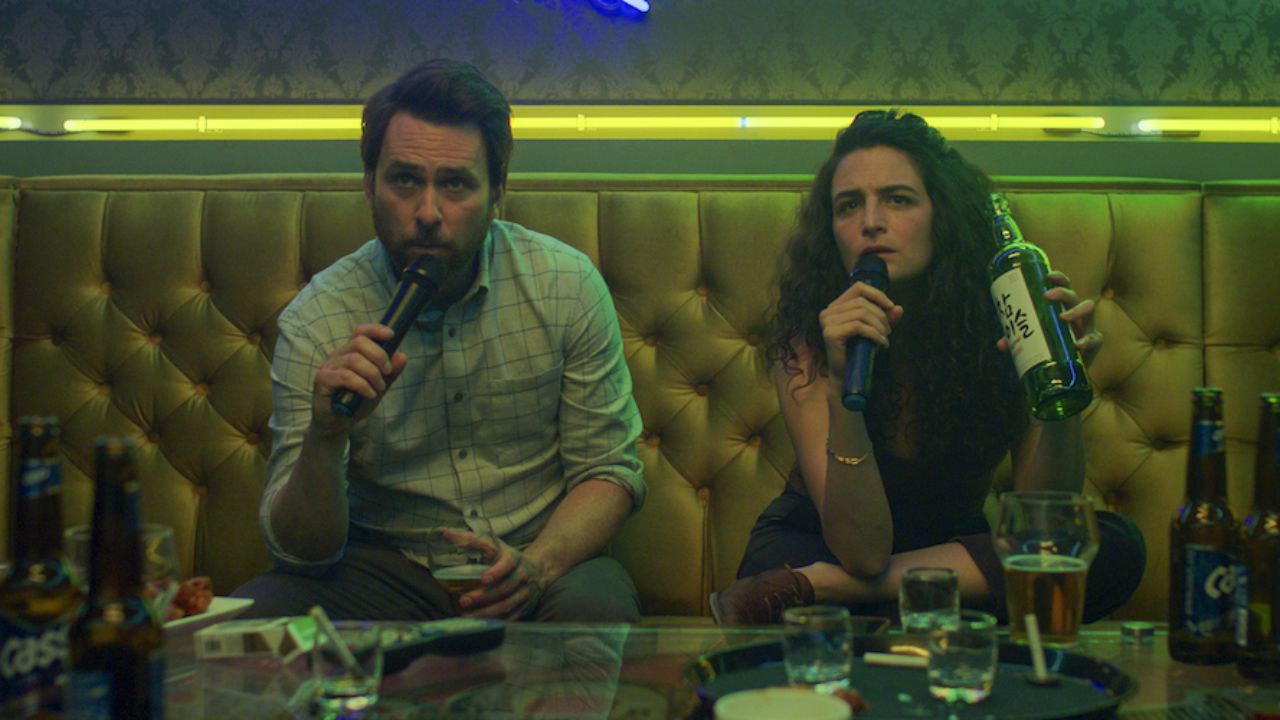 I Want You Back was filmed entirely in the state of Georgia, particularly in three cities: Atlanta, Savannah, and Decatur. Principal photography of the romcom began in March 2021 and ended in early May of 2021.

If you are not done and looking to add another movie to your Valentines’ season romantic movies binge list, Amazon Prime has got a new one called I Want You Back.

It’s a light-hearted movie with an ensemble cast and gorgeous city aesthetics with a cute romantic feel to it. The romcom was digitally released on February 11, 2022, by Amazon Studios.

I Want You Back was directed by Jason Orley and stars Charlie Day, Jenny Slate, Gina Rodriguez, Scott Eastwood, Manny Jacinto, Clark Backo, and Mason Gooding. The screenplay for the film was written by Isaac Aptaker and Elizabeth Berger.

Previously, we touched on the filming locations of Through My Window and The Lucky One.

I Want You Back Filming Locations: Atlanta, Georgia!

I Want You Back is a romantic comedy set against the backdrop of fast-paced city life. So, it’s only fair that the movie is filmed in a city.

The production of the rom-com was carried out in various cities in Georgia, also known as the Peach State. The visual narrative and aesthetics of I Want You Back beautifully capture the ups and downs of love.

Photography of the film was started in March 2021 and was wrapped up in early May 2021. The principal photography of I Want You Back was split into three different cities. The drama features vistas of Atlanta, Savannah, and Decatur.

Publico Atlanta restaurant, which can be found at 1104 Crescent Avenue North East, was also used for filming several scenes.

The decision to film the romantic drama in Atlanta was taken for its romantic ambiance as explained by the lead actor Charlie Day, who also serves as an executive producer in the movie, in an interview with Fox 5 Atlanta.

He talked about how he thought that it was a really astute thing that Jason Orley, the director, came up with this idea of highlighting Atlanta for Atlanta. He was glad to be shooting in there as he thinks Atlanta to be a perfect city for rom-com as it is a very romantic city as well as a modern one, which feels timeless.

Actor Manny Jacinto also liked how the city was the perfect combo of urban city and countryside nature. He pointed out how the place has greenery and also has rain. He loved the trees, the parks, and the BeltLine.

The crew members were excited about shooting in Savannah, the oldest city in Georgia too. One of the cast members Gina Rodriguez spoke of how Savannah was super gorgeous that she briefly toyed with the idea of moving there.

It’s not clear where exactly in Savannah the production crew shot the movie. However, we know that the aesthetics are serving.

Likewise, talking about Decatur, a city in DeKalb County, Decatur Square served as a filming location, which was picked for its high-end dining experiences as well as for its popularity due to the wealth of breweries and distilleries.

What Happens in I Want You Back?

I Want You Back is a movie about two people working together to get back together with their exes. One day in Atlanta, two hearts get broken up because their relationships end. Those hearts belonged to thirty-somethings Peter and Emma.

Peter gets dumped by her girlfriend Anne after six years of dating because she was too bored with the complacency of their complacency. And Emma’s boyfriend Noah breaks up with Emma because he couldn’t get past how she was so irresponsible.

These two anguished lovers happen to meet on a chance encounter on I Want You Back after which they bond quickly on the same ground of being broken-hearted. Then, in their grief, they clearly lose their sense of what is right and wrong, and also their age for they concoct a plan to break the new relationship of their partners to get back together with them.

That’s a quite petty and immature plan with a sort of malicious intent for such childishness. The things some immature 30-something people do for love!

What remains to be seen is whether they will be successful in their devious plans or it is possible that they, being in the same bracket and hitting it off with each other that fast, might find solace and love in each other?

I Want You Back is currently streaming on Amazon Prime.

Trending
Has Kylie Minogue Had Plastic Surgery? What Did The Singer Get on Her Face? Has She Had Cheek Fillers, Botox, or a Facelift?
Trending
Julia Louis-Dreyfus’ Plastic Surgery: Elaine Benes from Seinfeld Looks Different in You People; Fans Suspect She Has Had a Nose Job, Botox, and Fillers!
Trending
Pat Callinan’s Weight Loss: How Did Mr. 4X4 Lose Weight?
Trending
Rahkeem Cornwall’s Weight Loss: How Much Does the Cricketer Weigh?
Trending
Jim Courier’s Weight Loss: What Workout and Training Schedule Does the Former Tennis Star Follow? Does He Have a Diet Plan?
House&Whips
About UsPrivacy PolicyTerms of UseDMCAContact
House&Whips is a leading media and entertainment source as a fast-growing information hub. For promotion or advertisement, please mail us at [email protected]