Wilmer Valderrama’s Wife: Is The That ’70s Show Star Married? Who is Amanda Pacheco? 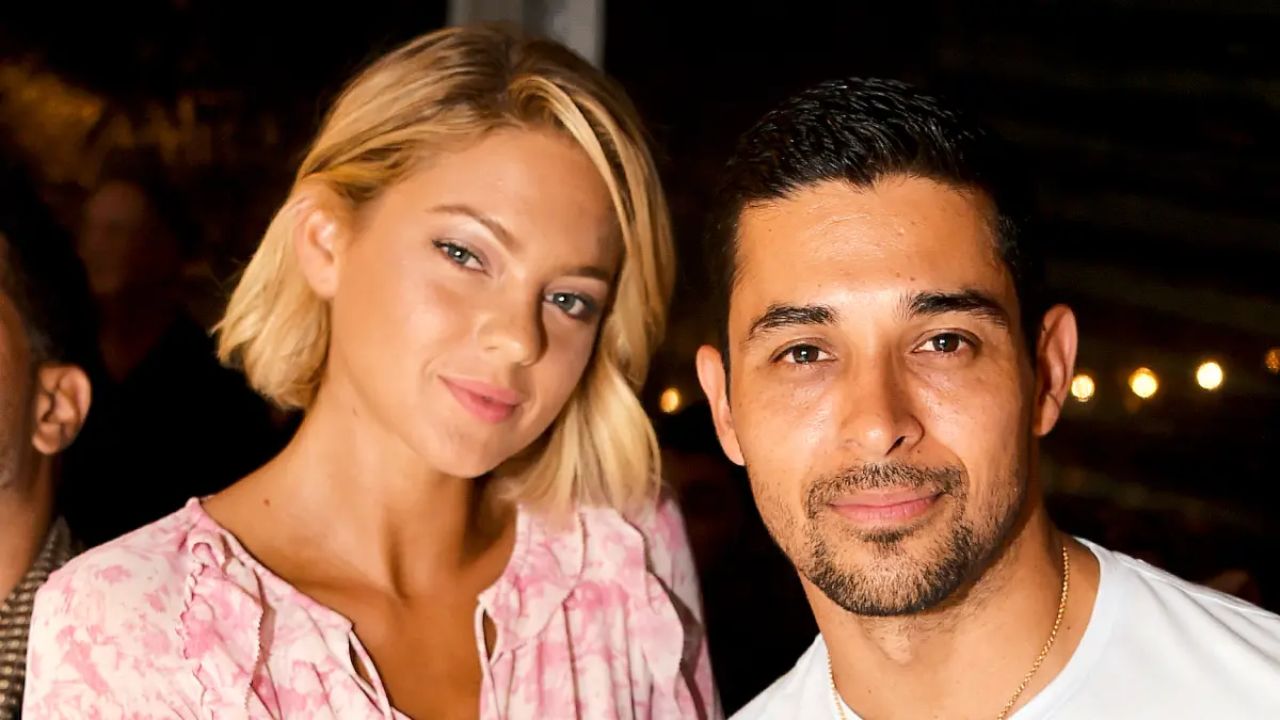 Wilmer Valderrama is an American actor, producer, and television personality who is best known and loved for his portrayal of the role of Fez in the sitcom That ’70s Show. He also starred as Agustín Madrigal in Encanto, and as Carlos Madrigal in From Dusk till Dawn: The Series. He is also a part of the main cast of NCIS in which plays the role of Special Agent Nick Torres. He had recurring roles on Grey’s Anatomy as well as The Ranch.

Besides television, he has further appeared in several prominent feature films such as Party Monster, Beauty Shop, Fast Food Nation, Unaccompanied Minors, Larry Crowne, and The Adderall Diaries. He voiced the character of Prince Philippe Charming in the family animated film Charming and he was the voice of Manny in the children’s show Handy Manny. He also used to host the MTV series Yo Momma.

When he is not acting and voicing and hosting, Wilmer Valderrama sometimes tours extensively for the USO as Global Ambassador. He also works with the voting rights organization Voto Latino. He has co-founded the non-profit Harness.

He currently is doing That ’90s Show, the spin-off of That ’70s Show, in which he is reprising the role of Fez. The nostalgic vibe the show brought with it made fans think about the actor and which stage of life he was in right now. They wanted to know if he was settled in life and married now. They wondered who his wife is, or girlfriend or fiancee or whatever. Because surely, he is not single. He never used to be not dating someone then. Let’s learn more about Wilmer Valderrama’s wife, girlfriend, or fiancee!

Previously, we touched on the relationship status of Lynn Ban and Chris from MrBeast.

Wilmer Valderrama’s Wife: The Actor is Not Married Yet; He is Engaged to Amanda Pacheco!

Wilmer Valderrama (@wilmervalderrama) first rose to prominence when he starred as Fez on That ’70s Show and since then, over several decades, he has garnered millions of fans through his roles in the likes of From Dusk Till Dawn: The Series and NCIS. Now, he is one of the most recognizable faces in Hollywood who is reprising the role that catapulted him into fame. If it wasn’t clear, he is doing the role of Fez in the spinoff of That ’70s Show – That ’90s Show.

This has made them curious about Wilmer Valderrama and which stage of life was in and if he was settled and married because back then, he used to be quite the dater. He was never single, he was almost always dating somebody. He aced the dating game and surely, he would have retired by now and gotten married to the most perfect wife he would have chosen from the strings of girls he dated. Fans want to know – they need to know – if he is married. And if he is, they want to know who his wife is.

Well, to answer that question, Wilmer Valderrama is not married. So, no, he does not have a wife. But he is engaged to be married anytime now and the woman who is to be his wife is Amanda Pacheco. The couple has been together for several years now. They got engaged in 2020. The duo first kept the relationship hush-hush as the former was just freshly out of a six-year-long relationship with Demi Lovato. So, it was a surprise when they revealed that they were engaged after a short and secretive time of dating on New Year’s Day 2020.

The That ’70s Show star put up a photo of him proposing to Amanda Pacheco, who could be his wife anytime now, at a La Jolla Beach in California. He captioned the post, “It’s just us now’ 01-01-2020.” Amanda also took to Instagram to write some sweet words about Wilmer Valderrama but she did it in a message she wrote to her late mother about her relationship with the man she was planning to get married to. She wrote,

Every time I talk about him, I can see your giant smile light up in my mind, and I can hear your mischievous laugh, like you knew he was going to come into my life and change it forever. I have faith in an everlasting love, I believe in marriage and all the things I was terrified to do without you HERE, like start a family without your guidance every step of the way. I have the most incredibly perfect partner in life to do it all with now, AND I’m excited and ANXIOUS for it all! When that giant wave splashed us after he asked me to marry him, your presence was felt one million percent.

It’s been more than three years since Wilmer Valderrama and Amanda Pacheco got engaged to be married but yet they have not married. They are still fiancees, not husband and wife. Some people have even questioned if they will even ever get married seeing that the gap between the proposal and their official wedding is ever-increasing now. However, there does not seem to be a problem because they were expecting a child less than a year later of their engagement, on December 21, 2020. The future wife finally gave birth to a baby girl on February 15, 2021.

If you go through her Instagram page, you can tell that Wilmer Valderrama‘s future wife Amanda Pacheco (@seaweanie) is a PADI divemaster and model. A divemaster means an individual who is licensed to lead recreational scuba diving excursions. And you know what a model is but did you know when they started dating?

They started dating in March 2019 when a mutual friend introduced Amanda Pacheco to Wilmer Valderrama. According to what they told an outlet, Wilmer lived in Miami, the place where Amanda wanted to move. So, she was simply seeking advice about the area. They first met for coffee and ended up talking for hours. And the rest is history and they are now future husband and wife.

Though they tried to keep it secretive, it was reported by several outlets that they began casually dating in May 2019 when Wilmer Valderrama was freshly out of a relationship with Demi Lovato. The publication also detailed that Demi was A-OK with her former flame moving on. Apparently, she knew and was very supportive of his relationship with Amanda Pacheco, his wife-to-be, as Wilmer had been of hers.