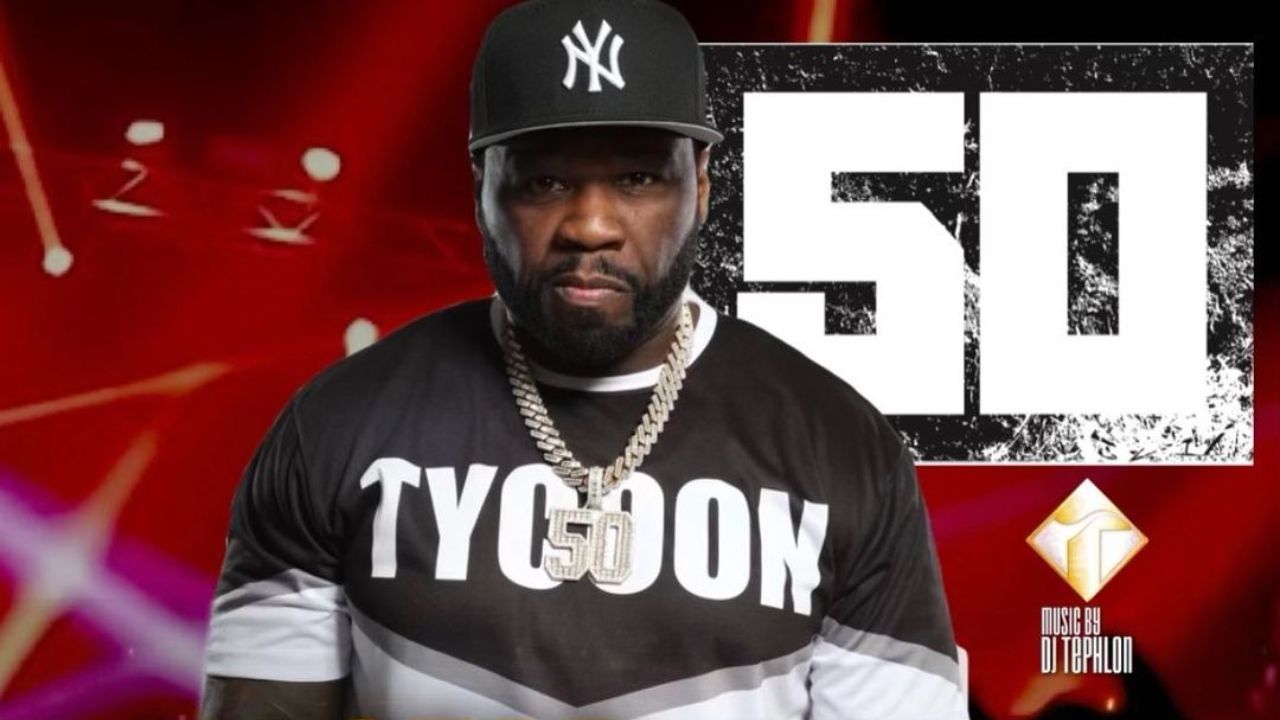 50 Cent, the latest subject of weight gain in 2022, dazzled the spectators at Super Bowl LVI Halftime Show but not long enough for them to not observe his physique. Many fans noted that 50 Cent had undergone a noticeable weight gain.

50 Cent is an American rapper, actor, entrepreneur, and also one of those who were lined up to perform in this year’s star-studded Super Bowl Halftime show. His real name is Curtis James Jackson III. He has made quite an impact in the hip-hop industry, due to which he is described as a “master of the nuanced art of lyrical brevity.”

His recent number at the Super Bowl also was quite impactful and had the internet buzzing about him for a long time. But the buzz was not generated just because of his performance but also because of his weight gain.

Previously, we touched on the weight gain efforts of Eminem and Mary J. Blige.

You possibly did not miss the 2022 Pepsi Super Bowl LVI Halftime Show that took place on SoFi Stadium on Feb 13 in Inglewood, California. One of the highlights of the show was 50 Cent (@50cent). 50 Cent put on a great show dazzling the spectators in the stadium and the viewers at home.

He reenacted his In Da Club music video, which was released almost two decades ago, and didn’t disappoint. He literally flipped. He started the segment by hanging upside down just as he did about twenty years ago.

By recreating the video of the fan-favorite track In Da Club which catapulted him into fame for his performance, he sparked all kinds of 2000s nostalgia.

After viewers got over the initial awe and shock at 50 Cent’s Super Bowl rendition of the song, they focused their attention on 50 Cent’s physique. And the Queens native looked a little bulkier than he did before. The audience started reminiscing about the way he looked in In Da Club video and observed how he did not look the same as he did almost twenty years ago and started mocking him for it.

So, yeah, there was a time when the rapper was lauded for his chiseled physique, and yeah, from his Super Bowl appearance, everyone saw for themselves that that time had come to pass. So, time happened. But that does not mean that people start fat-shaming him, which is exactly what they did.

Even after he gave that memorable performance and brought the 2000s vibe to them and served that iconic upside-down stunt, fans did not spare him. They all but erupted in a meme-fest making fun of the hip-hop mogul’s weight.

People were like 50 Cent saw the effects of inflation and has started looking like a dollar. Some even called him fat bat. Everyone got their shot at him.

But there were some people who came to his defense. Some went on to point out the hypocrisy of the woke crowd on the internet who are always taking a stand for mental health by being anti-bullying and canceling the bullies, but choosing to cyberbully 50 Cent for gaining weight.

Some expressed their shock at trolls calling 50 Cent fat. He was only relatively fatter than before, but no way he was too overweight that warranted such relentless cruel mocking.

Not that any kind of overweight warrants any kind of mocking and trolling and bullying. But people seem to think when it comes to public figures, everyone’s fair game.

However, if the trolls’ intention was to get to the Disco Inferno hitmaker then, all of them turned out to be inconsequential like nothing because 50 Cent just laughed it off. The Power star saw the memes, he watched people mocking him and thought ‘yeah, no effect of those trolls on me’ and shook it off.

He even jumped in on the joke and posted a picture of D-12 hanging upside down on his Instagram. He also capitalized on the heat coming onto him by promoting his new line of G-Unit streetwear.

Also, addressing the fat-shaming, he LOLed that on Insta to say that fat-shaming only applied when you are ashamed of your fat. He also said that the people were just teasing him because they know he can drop the weight.

Also, looking at his history with his weight, we can say that the 46-year-old is choosing to stay like that, and if he wanted, he could just drop and gain weight like it was nothing.

How can anyone forget that time when the Candy Shop rapper shed 54 pounds to play a cancer patient in Things Fall Apart and regained that weight in just nine weeks back in 2010? He also put on 15 pounds to play drug kingpin Isaac Wright Jr in a TV series For Life in 2019.