Austin Butler’s Plastic Surgery: Did The Elvis Star Have Jawline Reconstruction Surgery and Nose Job? Fans Seek Before and After Pictures! 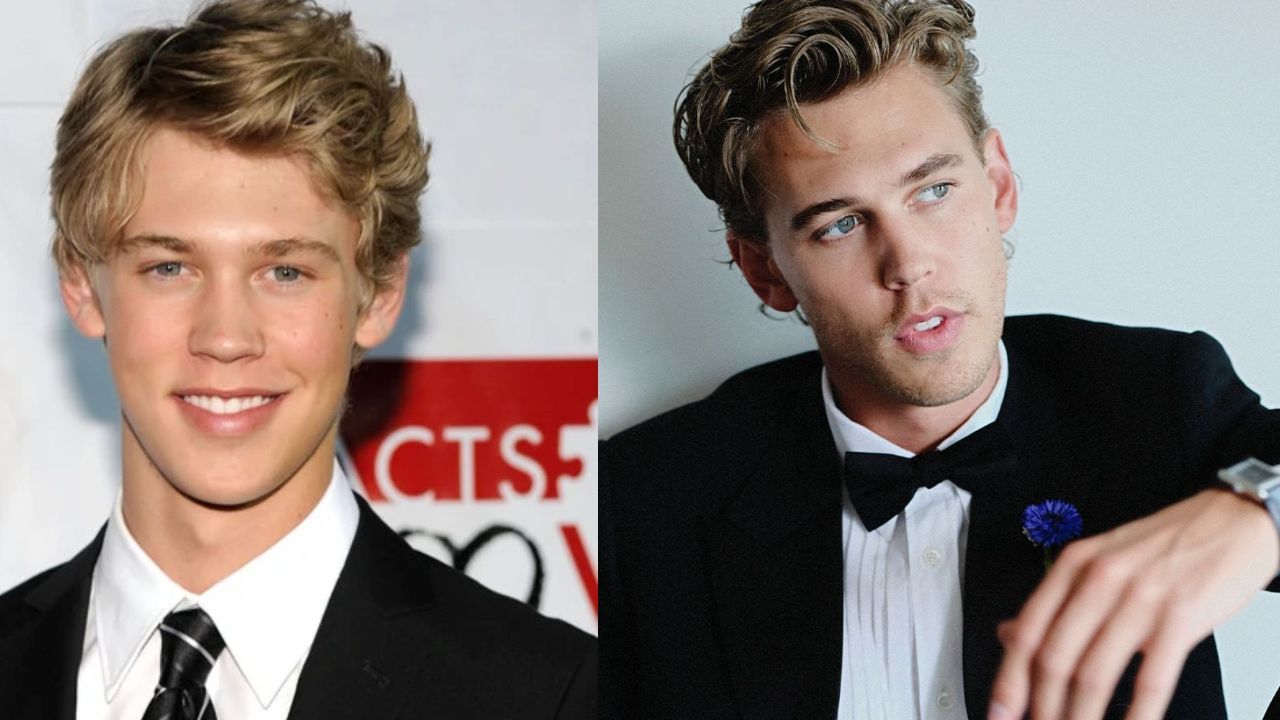 Austin Butler supposedly had plastic surgery including a nose job, facelift, and jawline reconstruction surgery. Fans believe that the Elvis star had his nose refined, jawline shaved, and face lifted. However, Austin Butler himself has never responded to such speculations of plastic surgery.

Austin Butler is an American actor who is currently everywhere and making headlines for his portrayal of Elvis Presley in the 2022 biographical film Elvis. He began his acting career at a young age on television with small roles on the shows of Disney Channel and Nickelodeon. He later did teen dramas including recurring parts on The CW’s Life Unexpected and Switched at Birth.

Austin Butler gained further recognition for starring in The Carrie Diaries and The Shannara Chronicles. After that, he made his transition into the theater and made his Broadway debut in the 2018 revival of The Iceman Cometh and played Tex Watson in Quentin Tarantino‘s film Once Upon a Time in Hollywood.

He has been in the public eye for a long time. So, on comparing his recent photos to the stills of the shows he did when he was younger, people have come to think he has not grown up naturally and has taken the aid of plastic surgery. Fans think he has had a nose job, jawline surgery, and a facelift. But has he? What does he say about such speculations? Let’s find out more about Austin Butler’s plastic surgery!

Previously, we touched on the plastic surgery efforts of Madison LeCroy and Victoria Fuller.

Austin Butler (@austinbutler) is believed by fans to have undergone plastic surgery including a nose job, facelift, and jaw reconstruction surgery.

Everyone remembers Austin Butler from his Ned’s Declassified School Survival Guide days. He was very striking and stood out from the crowd even in those days. He was hard to miss even when he was playing the role of a background actor in the Nickelodeon sitcom. He had a very boy-next-door look with shiny blonde hair.

Now, fast forward to 2022, he is making headlines for his portrayal of the ‘King of Rock and Roll’ Elvis Presley in the biographical movie Elvis. And he is no longer the same kid with the boy-next-door look. He has transformed a lot. And we are not talking the physical changes that are factored in because of age. We are talking plastic surgery because he for sure got it. At least that’s what the fans think.

Austin Butler couldn’t have grown up to be this man oozing sex appeal with that intense looks of his as if he were staring into your soul if it weren’t for plastic surgery is what a lot of people say. I mean, they probably meant well but it’s just that they do think he would have grown up to a perfectly good-looking man, just not the kind of drop-dead gorgeous that he is now.

Like you could notice as he was growing up from his baby face when he was an adolescent (That would be the time when he was acting in The Carrie Diaries), his face was starting to change. But even then he had slightly fuller cheeks and a long face with a not-so-sharp jawline which is completely different than the much sharper jawline and the much angular cheeks he has today. It can’t be just puberty, there had to be an intervention of plastic surgery right?

Austin Butler was just the same when he did Arrow but he really started to change when he was doing The Shannara Chronicles. By the time the fantasy drama series ended, he was no stranger to plastic surgery. He already had a facelift by then by the looks of it. He had also had something done to his nose and that was not just growing up because your nose doesn’t change its shape with age.

Fans quickly picked up on the possibility that he had plastic surgery and held discussions about it so far back in 2015. They speculate that he had a minor jaw reconstruction surgery, a facelift, and a nose job.

As for his jawline, he used to have a long mid-face as people used to say and he does even now but his entire facial structure has changed because of his jaws. He most likely has shaved his jawline and he just looks too cool because of it. He has a much sharper and stronger jawline now which people believe is due to jaw reconstruction surgery he must have had.

There is also another group of people who believe that Austin Butler hasn’t had plastic surgery and even though, on comparing his past photos to the recent ones (before and after pictures), jawline reconstruction surgery appears to be a major one, they think that his jaw looks different depending on the angle in which his photo is taken.

However, the majority of the fans think that his nose is much shaper and refined-looking now, his jawline shaved, and his face lifted – all thanks to plastic surgery. It should be noted that these are just speculations at this point because there has been no confirmation from Austin Butler’s side now.

Though seeing how much effort he put into looking like Elvis and how he vanished into the role, we can see he is dedicated to his craft. So, maybe the efforts of transformation – he put it in real life too?