Did Faith Hill Have Plastic Surgery? The Untold Truth! 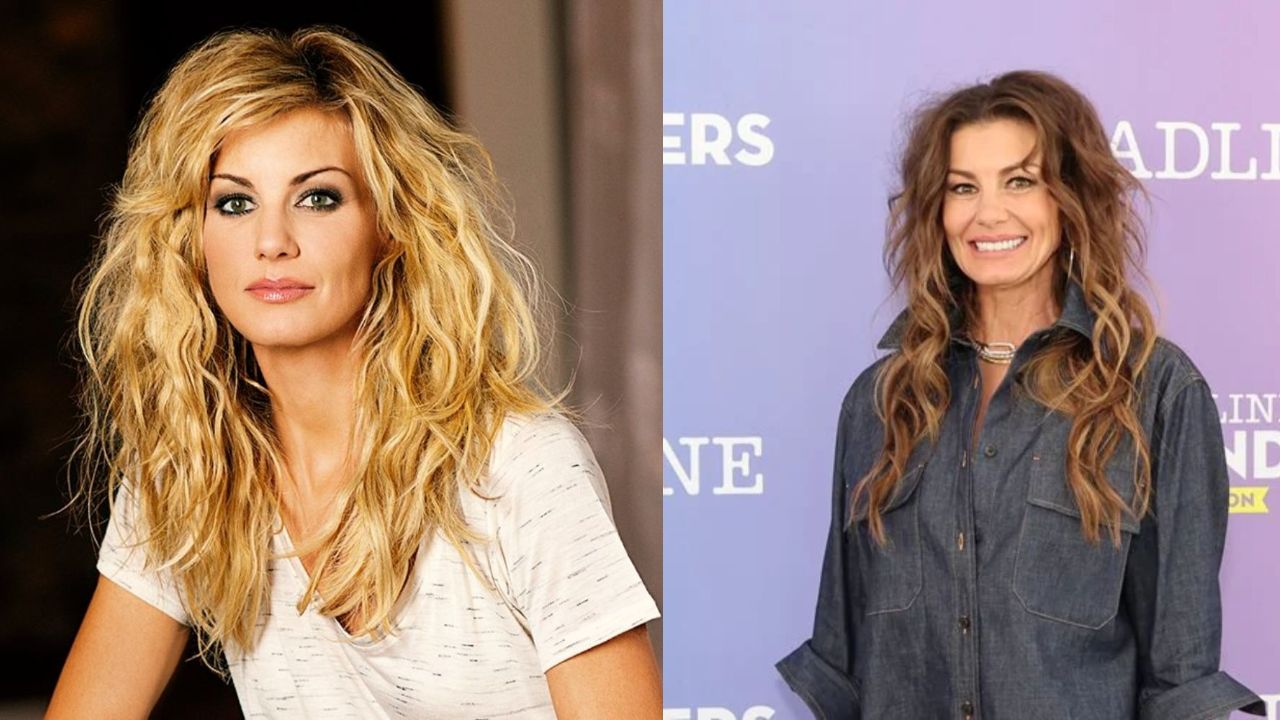 Since her 1993 debut album, Take Me As I Am, the popular personality, Faith Hill is surrounded by immense fame and money. Deemed one of the breakout stars, Faith has always succeeded in winning millions of hearts, and being a part of the music industry, she has led her career to a greater extent.

Being exposed to the music industry, it is discernible that people notice even the smallest details about her life, and have speculated that Faith Hill’s aging has led her to get plastic surgery. However, the star has neither confirmed nor denied getting cosmetic surgery or any incisions. So, what’s behind the audience’s speculation?

Previously, we touched on the plastic surgery efforts of Donatella Versace and Heidi Montag.

Did Faith Hill Have Plastic Surgery?

Born on 21st September 1967, one of the greatest singers, Faith Hill has successfully outgrown the music industry. Although she is eminent with her stage name, Faith Hill’s real name happens to be Audrey Faith McGraw, and she isn’t just confined to being a singer, rather she is an American actress and record producer.

Presently, she is 50 years old but her age didn’t stop the glow that Faith has on her face. Conversely, that same glow and her facial beauty features have brought her controversy. Several assumptions have been made about Faith Hill getting facial surgery and getting incisions done on her face to get the same younger version of herself.

Faith Hill has never mentioned getting any plastic or cosmetic surgery. Rather, she told that she didn’t care about her wrinkles and face lines. Her actual words were, “I honestly don’t pay attention to it. If I did, my girls would notice and I don’t want that. It’s not a message that I want them to have. The secret is being confident with your age, with yourself. Life is so precious. We only have one, what’s the point of stressing about all of that? I am OK with having lines. I’m 50, I want people to know I’ve smiled a lot.”

Faith added, “It’s really important to us to teach them that beauty is on the inside. People can see your heart by the expressions on your face and by the way you carry yourself- they can see your happiness.”

Examining what Faith had said, it can be hinted that she probably didn’t get any plastic surgery. Also, if we are to compare and contrast her past and present looks, there’s no difference in any of her facial features. It’s just that Faith Hill has aged a bit, and now her skin has started to fold, creating wrinkles all over her face. Thus, this explains that Faith Hill didn’t get any kind of plastic surgery or cosmetic surgery.

Maybe people’s dislike toward her led her to be surrounded by this futile scandal, and the controversy on her plastic surgery is growing devoid of any proper evidence. Also, if hypothetically, Faith Hill had gone plastic surgery then we could see it on her face but upon looking at her face, we can find that it is all naturally perfect with some fine aging lines.

Faith Hill might have aged but has aged like fine wine and that has brought her to different useless scandals.

The 50-year-old American singer, actress, and record producer, Faith Hill has always been the center of heed, and now, people are concerned about her relationship and marital status. Is Faith Hill married? Let’s find out.

People who are into Faith might be disappointed to know that the American singer, Faith Hill is married, and her marital tenure is one of the longest in the music industry. Earlier, Faith was married to Daniel Hill in 1988 but due to some inconvenience, they parted their ways in 1994.

After her divorce from Daniel, Faith was single for two years, and in this period, she came across Tim McGraw, and in 1996, Faith and Tim tied their wedding knot, and since then they have been together. Although their relationship is filled with ups and downs, they never gave up, and have been by each other’s side through every thick and thin.

Apart from being professionally successful, the American singer, Faith Hill has balanced her personal life as well. She is a mother of three children and knows how to make a perfect balance in her life. In other words, she is the paragon of what an empowered woman looks like.