Gloria Trevi’s Plastic Surgery: The Mexican Madonna’s Transformation Throughout The Years; Check Out Her Before and After Pictures! 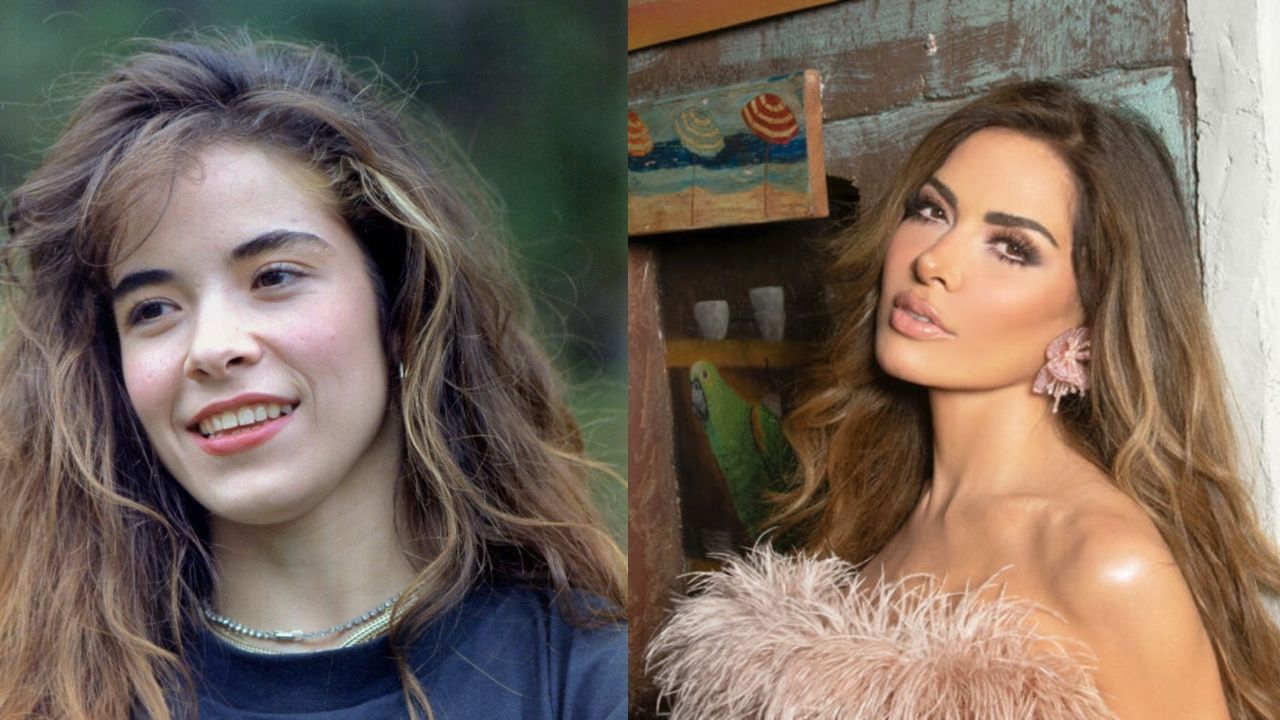 Gloria Trevi is a Mexican singer and songwriter who rose to fame in the 1990s with her first single Dr. Psiquiatra. Since then, she has churned out multiple hits in her career spanning four decades and has established herself as Latin’s first female rock star.

She earned her first entry on Billboard’s Hot Latin Songs chart with El Último Beso and her popularity internationally rose after that. She has placed 24 entries, including four No. 1s on both Top Latin Albums and Latin Pop Albums on Billboard’s Latin album charts. She has been dubbed the ‘Mexican Madonna.’

Besides singing, Gloria Trevi is also a dancer, actress, television hostess, music video director, and businesswoman who is known as ‘The Supreme Diva of Mexican Pop.’

She has been around for a long time but she has always looked the same, or rather let’s say young. She is 54 but she hasn’t yet shown any signs of aging. So, plastic surgery speculations about her are really inevitable. Continue reading to know if Gloria Trevi has taken the help of plastic surgery to look young or not!

Previously, we touched on the plastic surgery efforts of Sandra Bullock and Simon Cowell.

In her music career spanning more than four decades, Gloria Trevi churned out many hits, had the most tragic fall, bounced back, regained control of her career, and went on to produce more hits, and became even more successful. That’s a very impressive feat. Not an easy one to achieve but she did it anyway. But what she has not been able to achieve is somehow evading the speculations of plastic surgery.

The Latin rock star is in showbiz so, it’s simply not possible. She has been in the public eye far too long and there definitely have been changes in her appearance but that change is not aging. Some of her facial features seem to have changed over the years, especially her nose. She has had too noticeable a transformation to not be accused of cosmetic surgery. If she had shown signs of aging, maybe she would not be accused of having plastic surgery as much.

If Gloria Trevi ever tries to make people believe that she really has not had plastic surgery, then she will be just setting herself up for failure and she has, but expectedly to no avail. She has always denied having any plastic surgery when she was asked about it and even insisted that she has not even had Botox injections.

That’s what Gloria Trevi says but that is not what people believe. They don’t buy that she has not taken the aid of plastic surgery to maintain her looks. They don’t think it’s possible for someone in their mid-fifties to have a completely wrinkle-free forehead with no lines on the face and no crow’s feet around their eyes with just a healthy lifestyle. They are not convinced that people can have the body she does at her age even with extreme workout routines and diet plans.

So, what fans have done is chalk up Gloria Trevi’s smooth and wrinkle-free face to Botox, her not-sagging and perfectly plump cheeks to cheek fillers, her ‘poutier than when she was young’ lips to lip fillers, and her extremely slender waist to liposuction. Some of them also believe she has had a nose job way before when she was young and a browlift as well. These are the plastic surgery accusations she has gotten though she has always denied it.

The singer has always insisted that she has never gone under the knife even when Latin Times reported that she had to be admitted to hospital after a Botox overdose. Technically, that would be a needle but still, it is counted as plastic surgery. In 2015, it was reported that sources close to the singer had spilled the beans about the Botox mishap that landed her in hospital. She was even said to have suffered facial paralysis.

Apparently, the insiders revealed that Gloria Trevi was very desperate to look younger and in an attempt to do that, she went overboard with Botox. In the light of that unconfirmed reports, the performer’s claims that she is 100% real and has not had any plastic surgery were seriously undermined.

So, Gloria Trevi could always be maintaining that she has not taken the aid of plastic surgery but people will always be making speculations.