Miss Universe: Harnaaz Sandhu’s Weight Gain is Trending But Is It True? 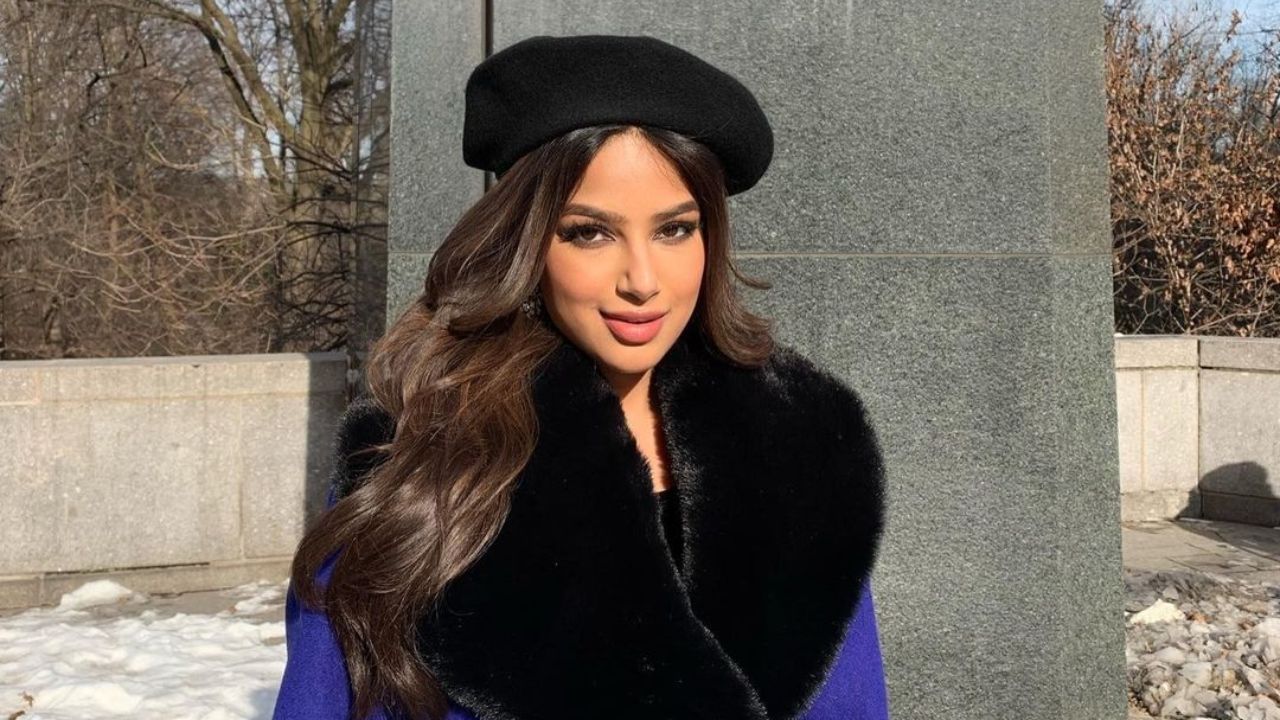 Miss Universe 2021 Harnaaz Sandhu has been on the receiving end of online trolling and bashing after her alleged weight gain, a rumor which was sparked after some not-so-flattering photos and videos of her were released by the Miss Universe organization.

On the 70th Miss Universe pageant held on December 13, 2021, at Universe Dome in Eilat, Israel, Harnaaz Sandhu became the third Indian woman to win the crown. India took this crown home after 21 years. Before that, Sushmita Sen had won the title in 1994 and Lara Dutta in 2000.

Since she won the crown, Harnaaz Sandhu has been in the spotlight. She got herself thousands of admirers who are lavishing praises on her for being empowering and motivating but the recent weight gain issue has made her the target of body-shamers as well.

Previously, we touched on the weight gain efforts of Jamie Lee Curtis and Camila Cabello.

The pageant queens are generally perceived as symbols of beauty by the public. And despite all the female-empowering messages and the talks about inclusivity in shapes and sizes of women that the platform of such pageants and Miss Universe and World forums are widely appreciated and applauded for, nobody can miss that the contestants don’t have much diversity in their shapes.

They are all tall thin women. Even though they are supposed to be all about not just beauty, but also intellect and courage and strength and whatnots, the contestants of such pageants are held to strict standards of beauty because no matter what they say, such contests are all about glamor and the women, above all, just need to do their part in maintaining the aesthetics.

Especially the winners of the pageants are much-publicized after the win and there are thousand people scrutinizing their looks. Recently, Harnaaz Sandhu – Miss Universe 2021 (@harnaazsandhu_03) has been on the receiving end of such scrutiny on the looks.

She stands tall at a height 0f five feet nine inches and weighs about 58 kgs. So, it was a real shocker when the 121 pounds girl started getting bashed on social media for her unflattering weight gain.

Apparently, there were a few pictures of Harnaaz Sandhu which unfortunately were taken from not the best angles and that showed her double chin. Because of the pictures, everyone on the internet erupted into a tirade of fat-shaming and criticizing her for her weight gain.

Harnaaz who is being trolled for her weight gain currently has not really gained weight though. Not significantly and visibly at least. Maybe there have been routine weight fluctuations that some days puff you up a little bit. But such ‘gains’ that mostly only make you bloated for a day or two are usually not accounted for.

It might have just been one of those days when the beauty queen was trashed for failing to keep up with the beauty standards. It looks as though pageant people need to be stick-thin and perfectly dolled up all the time to get in the good graces of people.

Their religion is never getting fat and they should always stick to that no matter what. Otherwise, they are not getting anything less than mass hatred and criticism on the internet for that.

Harnaaz Sandhu had mentioned in an interview that she had gone through a time when her weight used to be the cause of her stress. But not because she was overweight but because of her low weight. She could be someone who’s triggered by the mention of her weight but that didn’t stop the online bashing.

She hasn’t yet responded to the criticisms. Maybe Harnaaz Sandhu will opt out of acknowledging it since all this weight gain thing has been blown miles out of proportions and her doing so will only make it bigger.

However, in her support, Catriona Gray– Miss Universe 2018 spoke out against the trolling Harnaaz Sandhu had been receiving for a few days for her ‘weight gain.’

She did so in an interview with columnist Nickie Wang on her Youtube channel. Gray said fiercely that Harnaaz was not limited by her body shape and appealed to everyone to be more respectful of women especially now that it is Women’s month.

She urged people not to use derogatory terms on social media for anyone as the weight gain issue sparked comments on Harnaaz Sandhu’s appearance after some of her photos and videos were released by the Miss Universe Organization.