Jennifer Beals’ Plastic Surgery: The Luckiest Girl Alive Cast Has Not Aged Since Her Flashdance Days; Check Out Her Before and After Pictures! 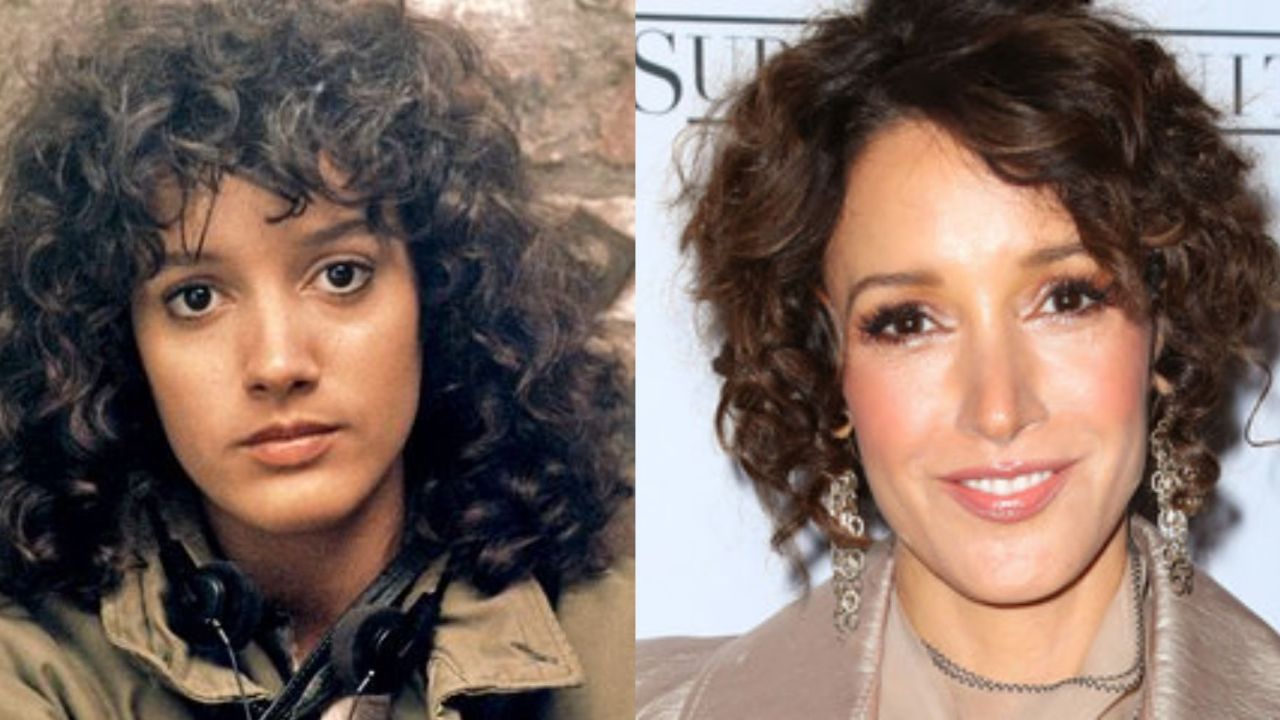 Jennifer Beals is thought to have undergone plastic surgery such as Botox and fillers to maintain her youth. The Luckiest Girl Alive cast is also suspected of having a nose job and breast augmentation. However, Jennifer Beals has forever maintained that she has not gone under the knife as that would be ‘robbing herself of the evidence of experience’ and ‘plastic surgery and cosmetic treatments are not what she chose for herself.’

Jennifer Beals is an American actress and former teen model who is mostly and widely known for her role in Flashdance for which she received immense critical acclaim. Her performance in the movie got her nominated for a Golden Globe Award for Best Actress – Motion Picture Comedy or Musical and a win for NAACP Image Award for Outstanding Actress in a Motion Picture.

Since making her film debut in My Bodyguard, the actress has starred in several notable films including Devil in a Blue Dress, The Last Days of Disco, Roger Dodger, The Book of Eli, and Before I Fall. She has also done television. She played Bette Porter on the Showtime drama series The L Word and later went on to star in the series The Chicago Code, Proof, Taken, and The Book of Boba Fett.

She recently appeared in Mila Kunis-starrer Luckiest Girl Alive. The release of the mystery thriller on Netflix sparked plastic surgery speculations about her as viewers were reminded of how young she still looks today despite being almost 60. She has categorically denied going under the knife saying it wasn’t a choice for her but that’s hard to believe when you take a look at her youthful face. Let’s find out more about Jennifer Beals’ plastic surgery and whether she has had it or not!

Previously, we touched on the plastic surgery efforts of Loretta Lynn and Reid Ewing.

Jennifer Beals (@thejenniferbeals), as per the general public, has indulged in several plastic surgery procedures such as Botox and fillers to combat the effects of aging. The actress also supposedly had a nose job though that had nothing to do with looking youthful, it was just about ‘fixing’ it by changing the shape of it. She is also believed to have had breast augmentation.

So, it’s been almost 39 years since Jennifer Beals played the role, which was her breakout role, of a welder-cum-stripper in Flashdance. I know, surprising and hard to believe, isn’t it? Especially seeing that she still has the physique she had during those days and she still looks the way she looked in those days, you might be shocked to find out that she is now 58. This begets the question: Is the actress all-natural or has she taken the aid of plastic surgery to buy back her youth?

And because Jennifer Beals has given the standard Hollywood response to these questions basically saying that she has never ever had plastic surgery and she would never (because then she would be robbing from herself the evidence of experience she had), which people found less than truthful, they ignored whatever she said about not having gone under the knife and started speculating the cosmetic procedures she might have had to look like that.

And why wouldn’t they do that? After all, Jennifer Beals does look every bit as dewy and nubile as she did in that ripped-up gray sweatshirt in Flashdance which was almost 40 years ago. And surely, that can’t be natural. She had to have plastic surgery because she most likely can’t fight the natural process of aging, right? She had to have Botox and fillers to maintain her youth.

Jennifer Beals most likely took Botox injections to her forehead because she has no visible wrinkles or lines there. She really should have shown her age by now (she’s nearly 60) and should have had frowns, wrinkles, and other lines to indicate that she has lived for more than half a century and to show the evidence of her experience, but no! Her forehead is completely smooth and devoid of wrinkles.

The actress certainly has done it all and done it good. Because she has that youthful look that does not verge into the territory of looking uncanny with too much smoothness and stiffness which seems to be the case with most celebrities as they go overboard with Botox injections and end up being another case of botched plastic surgery. But not Jennifer Beal. She knows exactly when to stop and she has, or maybe she should be thanking her doctors for injecting just the correct amount of dosage.

Besides Botox, Jennifer Beals also might have had just the right amount of fillers because fillers she definitely had unless she has the special power of defying gravity or defeating aging. Only this would make her cheeks not lose volume and not sag and still look plump. Never mind her when she said she has not pumped her face full of fillers because plastic surgery and cosmetic treatments are ‘not what she wished for herself.’

Apart from Botox and fillers Jennifer Beals had to combat aging, people believe that she has had a nose job as well. This was not the use of plastic surgery to deal with aging and to look youthful but the use of it to change the aesthetics of her face. You can definitely tell before and after pictures of her nose job. She had a bigger nose when she was young but as time went on, it shrunk. Her nose bridge definitely looks so much slimmer than before and she has certainly refined the tip of her nose to make it appear more pointed.

Jennifer Beals is also said to have had breast augmentation. Fans see before and after pictures for that as well. Instead of her breasts losing volume and sagging as happens when one ages, they seem to have gotten bigger and perkier than ever. She used to have a much smaller and flatter chest but now it looks like she has twice the breasts.

All this youthful looking that people chalk up to plastic surgery might be because of the skincare routine she follows but maybe not. Talking about her skincare in an interview with Allure, she said,

I’m not the most disciplined person in the world, so I’m just going to be really up-front with that. But in terms of keeping my skin healthy, the first thing I really think about is nutrition and sleep and making sure I’m hydrated with water and juice. Then I just wash my face in the morning and put on moisturizer. Sometimes if I go swimming, I’ll remoisturize and then use a night cream, but I’m not really interested in something that’s going to take a long time. I’m really impatient that way. Two minutes in the morning, two minutes max in the evening, boom, done.