Karlie Redd’s Plastic Surgery: The Love and Hip Hop Star Says She’s Only Had Lip Injections and Laser Treatment; Check Out The Before and After Pictures! 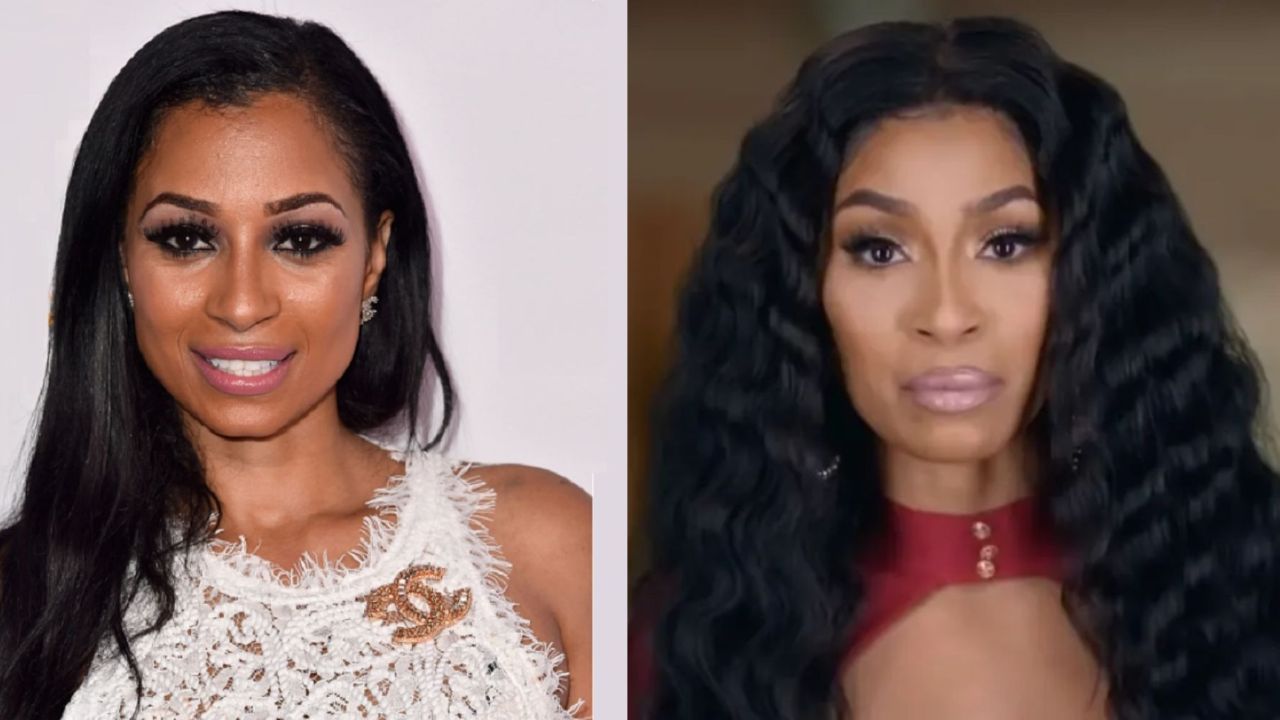 Karlie Redd’s plastic surgery speculations began after she posted a photo of herself where she appeared very different. The Love and Hip Hop star is suspected of having cat-eye surgery, lip fillers, a nose job, and a facelift. Karlie Redd has denied all the claims that she had plastic surgery but admitted that she had lip injections and a laser treatment which she doesn’t consider cosmetic surgery.

Karlie Redd is an American television personality who is best known for appearing as a main cast member of VH1’s reality show Love & Hip Hop: Atlanta since its premiere in June 2012. She was also cast in the VH1 reality show Scream Queens before that in 2010. She also did a movie Black Spring Break 2 where she was credited as Keisha ‘Karlie’ Lewis. Besides being a reality star and actress, she is also a rapper and actress.

Karlie Redd is currently swamped with comments about looking too different and speculations that she had plastic surgery to look that way. Continue reading to know more about Karlie Redd’s plastic surgery!

Previously, we touched on the plastic surgery efforts of Hillary Clinton and Lara Trump.

Karlie Redd Before Plastic Surgery: The Reality Star Has a New Look; Her New Face Said To Be The Result Of Cat-Eye Surgery, Lip Fillers, Nose Job, and Facelift!

Karlie Redd (@imkarlieredd) is suspected by her fans of having undergone multiple plastic surgery procedures including cat-eye surgery, a facelift, nose job, and lip fillers, the latter of which she has admitted.

VH1 has recently returned with back-to-back premieres of Love & Hip Hop: Atlanta and its usual over-the-top humor and complicated family dynamics. Karlie Redd, one of the cast members, apart from being in the limelight because of the return of the show, recently posted a photo where she appeared very different which sparked discussions about how it was not very natural because surely, she had gotten plastic surgery.

Also, her song Werk climbed to number three on the reggae charts this week which she shared on the live stream after which people started talking about her new look.

Karlie Redd, who fans had once branded the prettiest face, didn’t think plastic surgery a wise and necessary choice on her part. They regretted the work she had for her because of the loss of her much more beautiful ‘before’ face. One person commented that it broke their heart to think she even felt the need to fix her face when she looked in the mirror because now she doesn’t look pretty as she used to be.

There were others who lamented about the superficiality of society which has made the youths feel inadequate and fail to perceive their own beauty and chase after impossible standards of beauty with plastic surgery and rendered them unable to let themselves age gracefully.

All of this commotion on the internet about Karlie Redd’s plastic surgery and how it ruined her face was bound to make its way to Karlie Redd herself and it did. And the reality star did not find the comments about her being unnatural and artificial flattering because it was not flattering.

Suffice to say that the Love and Hip Hop star was bugged by those comments about her looks to maintain silence about the whole thing. So, she decided to set the record straight and the record, according to her, was that her newness to her look that the fans have been crediting to excessive and unnecessary plastic surgery was not because of that but because of the slanted eye makeup that made her appear differently. If she had expected people to believe her and she obviously did, she was met with disappointment.

But still, Karlie Redd didn’t give up and she hopped on Instagram live to clarify the rumors that she had plastic surgery. In the live, she refuted all the claims that she has had work done. She did admit that she had lip injections and said that she was going to stop it but since she doesn’t consider it plastic surgery, it didn’t count for her.

The entertainer then denied the fan’s claims that she went under the knife to change her nose and even had her makeup artist Tim back her up. She explained,

My nose has always been straight. Look at my daughter’s nose, you can tell we come from a family of straight noses.

This is not the first time Karlie Redd has been suspected of having plastic surgery. In 2020, the rumors of her getting a facelift were rife. Even then, she insisted that she had not gone under the knife and revealed that her secret was laser treatment. She posted a video on her Instagram of Dr. Simon Ourian performing a treatment called CoolLaser facial, which is said to be an alternative for ‘facelift’  for those who didn’t want to have surgery.

For those who swear I had all this surgery done to my face. I have never had surgery but here’s my secret. @simonourianmd1 Cool Laser Treatment done to my face. He also did my lips. But NO Surgery.