Kelly Mi Li’s Boyfriend: Who is The Bling Empire Cast Dating Now, As of 2022? 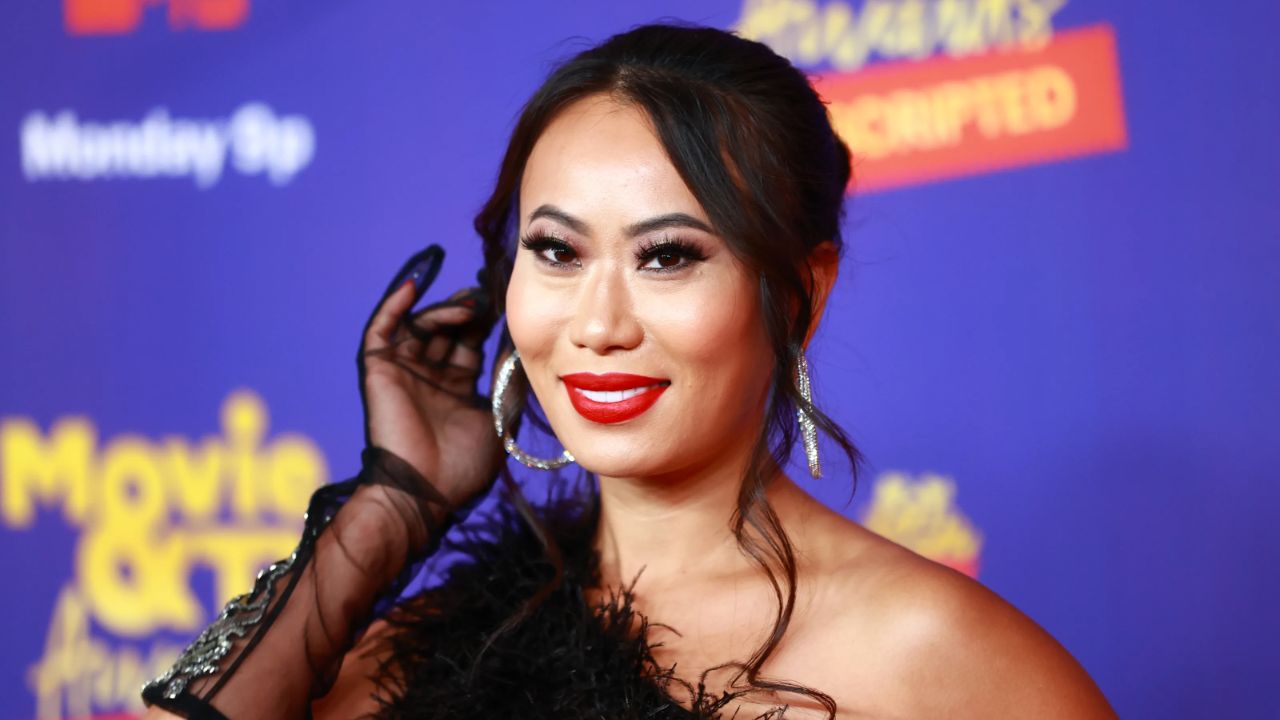 Kelly Mi Li revealed that she is dating her new beau currently, as of 2022, in Season 3 of Bling Empire but she refused to share his identity. When her friend wondered if she had gotten back together with her ex-boyfriend Andrew Gray, the reality star denied that it was him and said that she was over him. Kelly Mi Li has only shared that her boyfriend is Chinese and amazing.

Kelly Mi Li of Bling Empire fame is not just a reality star on the show but she is also a media and production company executive in Los Angeles. In addition to that, she is a partner at Greyscale Lab. She is also the co-founder of a company named Organic Media Group and has founded a media and production company, Wet Paws Media. She was previously a managing partner at East West Artists, a talent management company.

Not only has the television personality become a fan-favorite of Bling Empire among other cast members because of how she swerves the drama and for her business savvy, but she also has often been the focal point of the hit Netflix reality show a number of times, especially in Season 1 for her red flag-filled relationship with boyfriend Andrew Gray. Now, she has broken up with him and is dating someone new.

But who? We don’t know because she has chosen to keep the identity of her new beau a secret. She revealed in Season 3 of the reality series that she was in love but didn’t reveal who she was dating even when she was pressed by the other cast members, which has created so much curiosity about Kelly Mi Li’s boyfriend she’s dating in 2022!

Previously, we touched on the relationship status of Megan Thee Stallion and Shia LaBeouf.

Kelly Mi Li’s Boyfriend 2022: The Bling Empire Star is Dating Someone New; She is Not Back Together with Her Ex-Boyfriend Andrew Gray!

Kelly Mi Li (@kellymili) from Bling Empire is dating a new boyfriend whose identity she has not revealed yet. We don’t know who he is yet but we certainly know that it is not Andrew Gray, her ex-boyfriend because she has denied that it was him.

Season 3 of Bling Empire has created curiosity among the viewers about Kelly Mi Li’s relationship because she revealed that she ‘has finally found love’ whose identity she didn’t reveal which led the fans to wonder if it is her ex-boyfriend Andrew Gray as he returned during the latest season and promised that he had turned over a new leaf.

The reality star was in a toxic and volatile on-again, off-again relationship with the Power Rangers alum Andrew Gray for five years before they split off in 2021. They were together at the start of Bling Empire but they broke up during filming only to get back together at the end of the season. Before Season 2 premiered, they had already split off once again.

The sophomore season ended with a shocking cameo from Andrew Gray that left the viewers wondering if Kelly Mi Li got back together with her ex-boyfriend again which is what they are wondering now as well after Kelly revealed that she finally found love in Season 3 in which Gray promised that he had turned over a new leaf.

Many viewers and Kelly Mi Li’s friends from Bling Empire worried that she was going to get back together with Gray as they didn’t love their relationship because it was toxic AF. They even tried to get her a new boyfriend so that she wouldn’t patch up with her ex again.

Kane Lim stepped in and set up a dating profile for the television personality without her knowledge to help her get back into the dating scene and a new boyfriend. He joked in the trailer for Season 3, “I wanna get you laid!” He set up his friend with his pal named John and Kelly Mi Li went on a few dates with him but it fizzled out as she just wasn’t feeling it.

Though that didn’t work out, Kelly Mi Li’s love life is going just fine because she has found someone new that she is in a relationship as of 2022. She revealed this in the tenth and final episode of Season 3 The One That Got Away but she refused to share the identity of her boyfriend. Kane Lim knew about it but he refrained from sharing details as his friend was not ready for that.

Kelly Mi Li managed to keep her boyfriend a secret even when she was pressed by her co-stars Christine Chiu, Kim Lee, and Kevin Kreider (she dated him during one of her breaks with Andrew before they decided to be just friends) to give them the deets about her new relationship. She played coy and just said, “You’ll meet him when the time is right.” When Chiu wondered if she had gotten back together with her ex-boyfriend Andrew, she denied it and insisted that she was over him.

Kelly Mi Li kept the mystery surrounding the identity of her boyfriend with whom she said that she was in love during a confessional.

For sure I’ve been hurt a lot in the past. But I’ve finally found love. Right now is a new chapter. . . . I think I want to introduce him to the group slowly, and I’m excited to see where it goes.

The only clues the Bling Empire star gave about her boyfriend who she’s dating currently in 2022 was that he is Chinese and ‘just amazing.’ She assured her friends that they will love him. And that’s all she said. Since filming for Season 3 in the fall of 2021, she has revealed just that.

Kelly Mi Li was married to her ex-husband Lin Miao who she divorced in 2015 before Andrew and this mystery person came into her life.