Lily-Rose Depp’s Plastic Surgery: Did The Model Choose to Have Cosmetic Surgery? 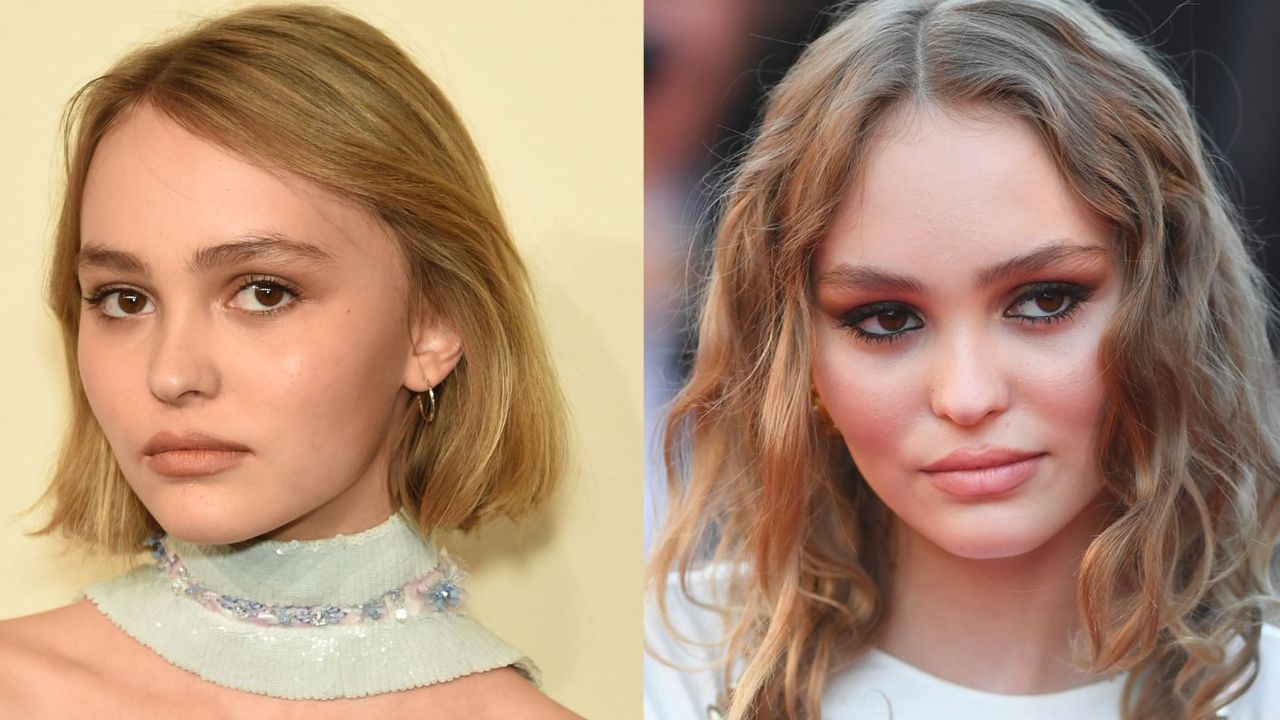 Lily-Rose Depp is a French-American actress and model. She is the daughter of Johnny Depp and Vanessa Paradis. She began her acting career in 2014 with a minor role in Tusk and then went on to star in The Dancer, Planetarium, and The King. She was nominated for Cesar Awards for Most Promising Actress for her performance in The Dancer and A Faithful Man. Since then, she has worked as a brand ambassador for Chanel.

Lately, she’s been the subject of plastic surgery speculations. As a daughter of public figures like Depp and Paradis, she has grown up in the public eye. People know what she looked like as a child, what she looked like as a teen, and how she looks now as an adult. They see the changes in her appearance as she grew up, which many believe to be due to cosmetic surgery. Many argue that she just got older but some people are adamant that she went under the knife. Let’s find out more about Lily-Rose Depp’s plastic surgery!

Also, check out the plastic surgery stories of Marg Helgenberger and Brittany Mahomes.

Lily-Rose Depp’s Plastic Surgery: She is Suspected of Having Botox, a Nose Job, Fillers, and Chin Surgery!

Lily-Rose Depp (@lilyrose_depp) is believed to have undergone plastic surgery to modify herself and fit in with the beauty trends and aesthetics of today. She allegedly had Botox, rhinoplasty, lip fillers, cheek fillers, and chin surgery.

Lily-Rose Depp possesses the genes of two extraordinary-looking people –Johnny Depp and Vanessa Paradis, a French model. And that worked out for her in the best way as she is simply breathtaking. Looking at her pillowy lips, seeing that beguiling gaze on her rakish French disposition with a youthful flair, one can’t help but praise her beauty. However, in the age we are living in, we can never just admire beauty without marring it with speculations about plastic surgery.

So, the A Faithful Man actress is also naturally subjected to speculations about plastic surgery. Like the product of the era they are living in, people have carefully observed her appearance and noticed every small change under their intense scrutiny. With that level of analysis, they have come to the conclusion that her nose, lips, cheeks, and eyes look extremely different from how they used to look not so long ago.

It should be noted now that Lily-Rose Depp is just 23. And the differences in her from how she looked just a few years ago might be just her growing up. But people are never going to give her the benefit of the doubt because she is now on the wrong side of public sympathy and is just a privileged nepo baby for all they care. So, no, she didn’t just grow up, she had to have undergone plastic surgery. It’s just the thing the kind of people with privileges like hers do.

According to them, Lily-Rose Depp has had several plastic surgery procedures including rhinoplasty, lip fillers, and cheek fillers, to fit in with the beauty standards of today. People think they have detected some obvious changes in her nose with her nose tip looking a bit sharper and her nostrils looking much more refined than before. And her lips do not look the same as they did years ago either. Her pout is said to be so stout and fuller like an artificial pout.

The model is also alleged to have had facial fillers. She apparently has too high-cut cheekbones for them to be natural and not enhanced with fillers. Plus, she allegedly also changed her chin. She is thought to have some sort of surgery done on her chin to change the shape of her face and make it V-shaped as such a facial structure has been scientifically proven to be more attractive.

As far as plastic surgery rumors go, Lily-Rose Depp is also rumored to have had Botox but it’s not really clear why she would have the anti-wrinkle injection from such early on. At her age, it’s too early even for preventative Botox. But making speculations about cosmetic surgery comes free and people may just be abusing that. Even if other speculations might be true, it definitely seems like that for Botox speculations.

However, not all people have jumped aboard on making speculations about Lily-Rose Depp’s plastic surgery. Many are actively rejecting the assumptions that she has had work done. They are crediting growing up, getting older, and makeup tricks for the changes in her appearance. They believe she’s all-natural, she’s just older and has more defined features.

She also has undergone weight loss which could be the reason her appearance has changed in a way that may not have looked natural. And about her lips, many just argue that it’s her overlining her lips and not the fillers because she surely would not have had fillers at her age or Botox, for that matter. She has never addressed these speculations.