Lionel Richie’s Plastic Surgery: The American Idol Judge Before and After Botox, Facelift and Hair Transplant! 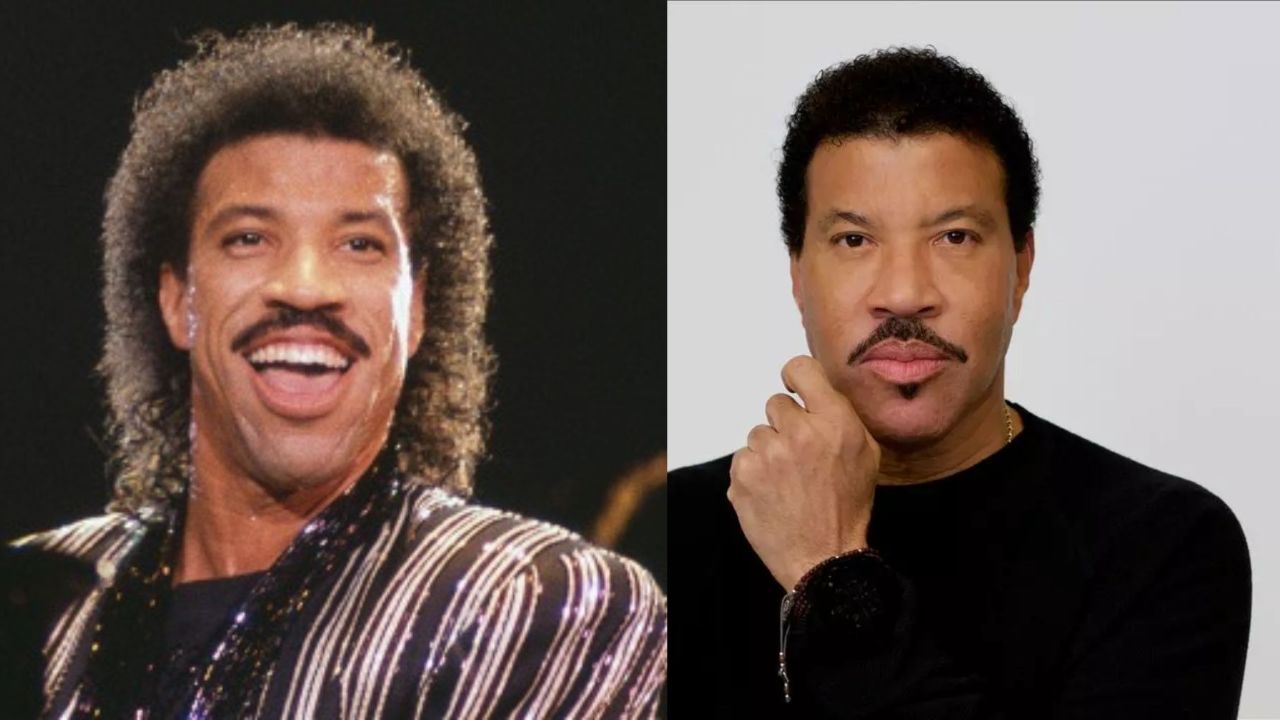 Lionel Richie’s plastic surgery speculations have begun once again after it was announced that he would be returning to American Idol for the 21st season. The singer is believed to have had Botox, a facelift, and a hair transplant. However, Lionel Richie has not confirmed these rumors of plastic surgery.

Lionel Richie is an American singer, songwriter, musician, and record producer who rose to fame in the 1970s as a songwriter and the co-lead singer of funk band the Commodores. He wrote and recorded the hit singles Easy, Sail On, Three Times a Lady, and Still, with the group before his departure. In 1982, he launched his solo career with a self-titled album.

Selling over 100 million records worldwide during his solo career, the singer went on to be one of the world’s best-selling artists of all time making him one of the most successful balladeers of the 1980s. He has numerous accolades to his name including four Grammy Awards, one Academy Award, and one Golden Globe Award.

Despite being a huge musician, Lionel Richie is now mostly talked about for being one of the judges of American Idol. He also occasionally makes headlines because of the plastic surgery speculations.

Previously, we touched on the plastic surgery efforts of Valerie Bertinelli and Shania Twain.

Did Lionel Richie Have Plastic Surgery? Fans Suspect That The Singer Has Had Botox, Facelift, and Hair Transplant!

Lionel Richie (@lionelrichie) is suspected of having had plastic surgery including Botox, facelift, and hair transplant.

Lionel Richie is not new to being the subject of speculations about plastic surgery. People have discussed whether he has gone under the knife several times before and they are again doing it now. After ABC recently announced that he along with Katy Perry and Luke Bryan will be returning as judges for the upcoming 21st season of American Idol, it brought up the surge in the rumors of his cosmetic surgery.

Every time the Endless Love hitmaker makes a public appearance or comes on television on American Idol, people can’t help but notice how the singer looks very young for his age. He is 73 but does he look it? Not at all! His face is just too smooth and he is wrinkle-free. He has no lines on his face, which is kind of sus because he used to have facial lines before when he was younger and now, they have completely disappeared. This has given way to assumptions about plastic surgery, especially Botox and a facelift.

Given how smooth Lionel Richie’s face is and how no lines or any hints of wrinkles are to be seen on his face, people were always going to think that he has had Botox injections. The suspect of a facelift was because it is noticeable the ‘lift’ on his upper face, particularly his cheeks. Like his cheeks haven’t drooped down at all as tends to happen among the people his age. His youthfulness does not look natural at all and is likely due to plastic surgery. Everyone thinks so.

However, the Hello singer does not look like he has had the best work and fans are always trolling him about that. They think he has gone overboard with all the surgery and are constantly making fun of him about that. Randy Baumann from DVE Morning Show once tweeted, ‘Lionel Richie’s plastic surgery makes him look like he’s in full makeup for a regional production of Cats.’

Dan Katz from Pardon My Take podcast commented about how Lionel Richie could not physically express and show any emotions on his face because of the plastic surgery. Likewise, Drex who helmed the Jack 96.9 Morning Show said that he looked like he had third-degree burns and that his plastic surgeon should be shot.

Drex may have been on to something when he said that Lionel Richie’s plastic surgeon should be shot. A Beverly Hills surgeon called Daniel Tomas Fuente Serrano was sentenced to 18 months in prison for malpractice. The Guardian reported that the plastic surgery ‘expert’ was found to be using industrial-grade silicone designed to lubricate car parts in the specially formulated chemicals which he used to inject into his clients’ faces to end the scourge of wrinkles permanently.

The outlet also revealed Lionel Richie to be one of his clients. The Grammy winner himself has never made any confirmation about that but he has not denied it either. And if it is true that he used to be the client of that surgeon then, no wonder he is incapable of emoting and expressing. This was long ago but even now the plastic surgery situation has not changed much for him.

Even now Lionel Richie seems to be getting too much plastic surgery. And the recent rumors that the American Idol producers had told him to lay off Botox do not seem all that unbelievable. Apparently, they said that Lionel’s obsessed with staying young but now he is on the verge of looking bizarre and they wanted the viewers talking about the show, not his frozen face.

He is also said to have had hair transplants because his hairline which had started to vanish is filled out now. However, all these are just speculations and have not been confirmed by Lionel Richie.