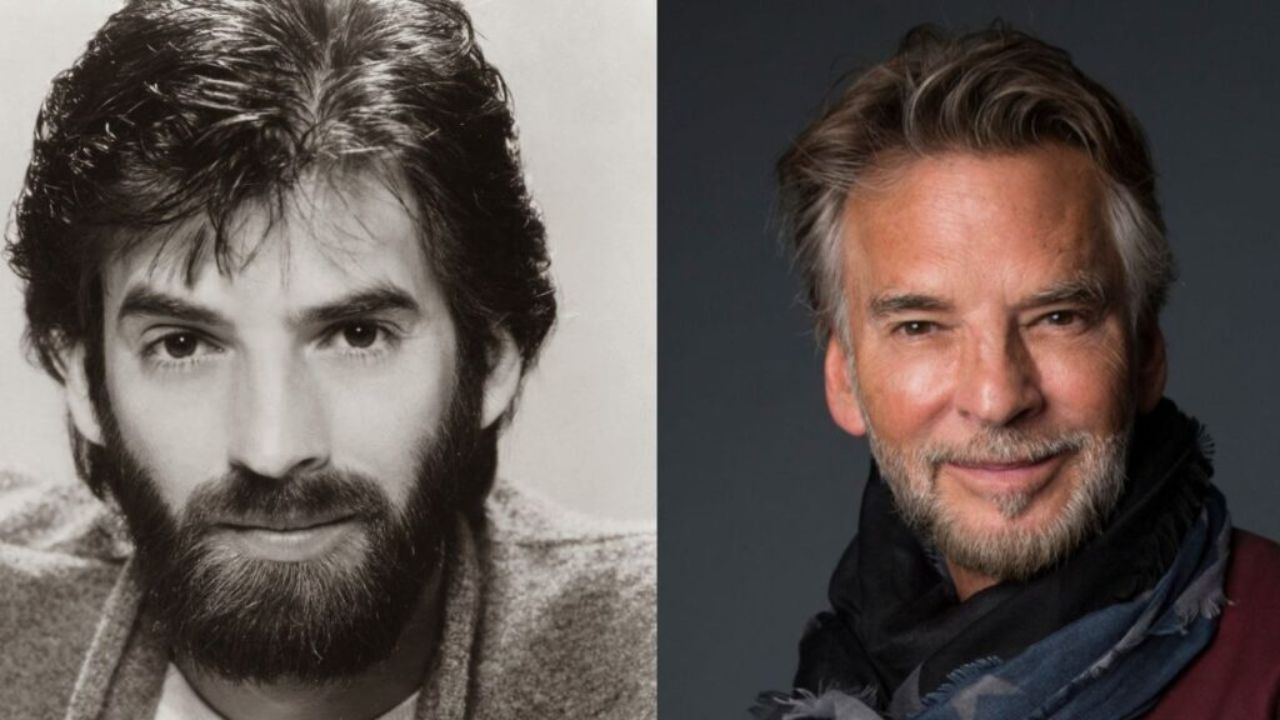 Kenny Loggins’ plastic surgery rumors have resurfaced after CBS News interviewed him recently. The singer, who many fans believe looks unrecognizable, is believed to have undergone facelift and eyelid surgery among others. However, Kenny Loggins has not made any response to these plastic surgery speculations about him.

Kenny Loggins is an American musician and singer-songwriter. He came to fame as the one half of Loggins and Messina. His early songs were recorded with the Nitty Gritty Dirt Band in 1970 which later on made it to seven albums released by Loggins and Messina from 1972 to 1977.

As a solo artist, he has also established himself as the King of the Movie Soundtrack. His early soundtrack contributions date back to 1976 when he recorded I Believe in Love for A Star Is Born and he went on to have a string of successes in soundtracks. He got an Academy Award nomination for Footloose in 1985.

In 2013, the singer formed a group with Gary Burr and Georgia Middleman which was called Blue Sky Riders. The country music trio released their debut album Finally Home on January 29, 2013. In 2015, they released a special pre-release edition of their second studio album Why Not to Kickstarter backers.

Throughout his career in the showbiz, he has won a Daytime Emmy Award, and two Grammy Awards, and was nominated for an Academy Award, a Tony Award, and a Golden Globe Award.

Kenny Loggins does have a long successful career however, it is not why he is in the minds of people these days. In fact, he is being talked about for superficial reasons like plastic surgery. But how did the speculations or rumors of him having plastic surgery come to be? Let’s find out!

Previously, we touched on the plastic surgery efforts of Hilary Duff and Natasha Lyonne.

Did Kenny Loggins Have Plastic Surgery? Many Fans Think He Looks Unrecognizable!

Kenny Loggins (@thekennyloggins) recently appeared in a Sunday Profile for the CBS news where he did an interview with the network after he was tracked down in his hometown by CBS.  In the interview, he looked back on his music career and talked about what his music meant to him. Because he was someone who has managed to cement himself in pop culture with his songs, the whole exchange had a nostalgic vibe to it. But some people were not focused much on what he was saying, but rather on how he looked. And then within a few hours after the interview aired, Kenny Loggins’ plastic surgery was trending on the internet.

Did Kenny Loggins have a complete transformation to a wax figure of himself for people to want details of his plastic surgery or was it merely speculation because nothing is as common and regular in the showbiz as plastic surgery? As it turns out, the singer did not appear to have gone overboard with plastic surgery at all. He didn’t look too young for his age. He is 74 and he looked like someone in his 70s.

So, this plastic surgery gossip might be confusing for regular people who can’t tell the micro differences that cosmetic surgery brings as Kenny doesn’t seem to have gone under the knife. But, as it turns out, he has just been quite subtle about it and done a few procedures to avoid sagging cheeks and eyelids, if his fans are to be believed.  But just enough for the cheeks to not droop. He hasn’t had the kind of plastic surgery where his face is all stretched out and tight so nobody can tell. Unless your observation skills rival his singing.

But connoisseur of plastic surgery has come and made a reasonable guess at Kenny Loggins’ plastic surgery including cheek implants, facelift, and eyelid lift. The facelift might not be too obvious because his face does not have that snatched or pulled-back look. Also, he does have wrinkles. Not too much that makes you look too young to the point where one might think that you look unnatural and way younger than your actual age. But his cheeks do not sag even today, which has been one reason why people suspect a facelift.

However, more noticeable are the cheek implants or fillers he must have had as guessed by fans because his cheeks definitely look sus. They are too big and not sagging at all.

Kenny Loggins is also believed to have gotten an eyelid surgery as well to correct his sagging eyelids. His eyes look too big than before.

These are the plastic surgery claims that Kenny Loggins’ fans made. However, this is not recent because this is not the first time the musician has found himself amidst the plastic surgery rumors. They have merely resurfaced after some time. The first time it happened was when Kenny made a guest appearance on Raising Hope after long which made even the small differences due to surgery stand out.

However, it should be noted that these are all just speculations made by people on the internet and have not been confirmed by Kenny Loggins himself.