Kirstie Alley’s Plastic Surgery: Did The Cheers Star Have Botox and a Facelift? 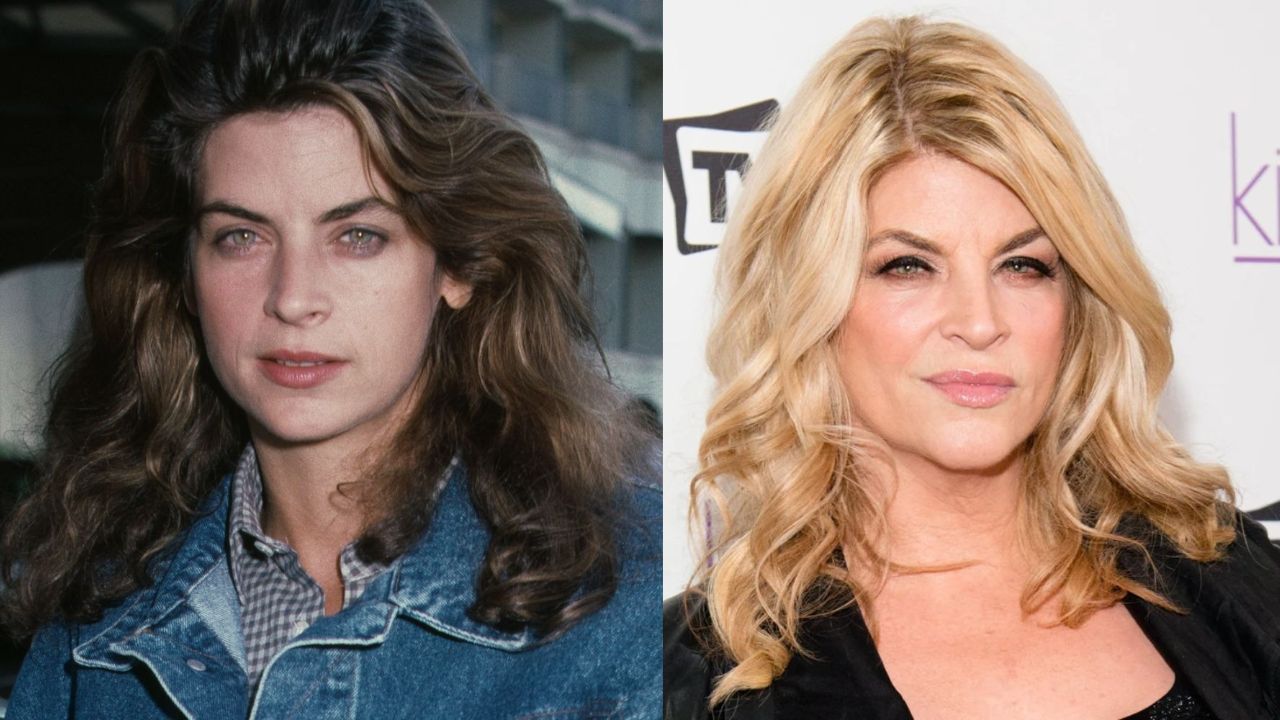 Kirstie Alley has always denied having plastic surgery but people never seem to believe her. They think the actress has had Botox, a facelift, and a brow lift. However, Kirstie Alley always maintained that she has never gone under the knife because she found plastic surgery creepy and hideous which always weirded her out.

Kirstie Alley was an American actress and television personality who came to fame in the late 1980s when she appeared in the NBC sitcom Cheers in the role of Rebecca Howe. She starred as the lead in the sitcom Veronica’s Closet which soared her popularity.  Since then, she had done several movies, some of which are Star Trek II: The Wrath of Khan, Summer School, Shoot to Kill, Madhouse, Village of the Damned, It Takes Two, Deconstructing Harry, and Drop Dead Gorgeous.

She also did some reality television including Kirstie Alley’s Big Life. She also competed on the 12th season of Dancing with the Star and the 22nd series of the British reality show Celebrity Big Brother. In 2022, she appeared on The Masked Singer.

She has had a long career. Since she started out young and grew and changed over the years with age and the fluctuations in her weight, she was believed to have had plastic surgery. Though she always denied going under the knife, people remained unconvinced. Here are all the details about Kirstie Alley’s plastic surgery!

Previously, we touched on the plastic surgery stories of Kirstin Maldonado and Amy Grant.

Kirstie Alley‘s (@kirstiealley) appearance has changed many times over the years which was mainly because of her fluctuating weight. But many thought plastic surgery was also at play. She has always maintained that she never had it but people think she has a stiff forehead and an arched browline because of Botox, brow lift, and a facelift.

Kirstie Alley was not spared the allegations of plastic surgery even in her final days. Not that people knew that her life had not come to an end but still. It was her Instagram video (now we know it was the last one), she was promoting her Cameo account where she explained what it was she would be doing via the account.

As she explained that her fans could receive a personalized message from herself and when she did a mock Cameo session, there were some strange hand movements that were all over the place and her facial expressions also seemed erratic. While some were concerned about her health, others chalked it up to plastic surgery.

Those who thought it was plastic surgery were a bit harsh on her for choosing to get work done and commented things like, “Don’t even recognize you with all the facial ‘help!’ That is sad!” In hindsight, it was her health condition that was sad but there people went making judgments because she failed to manage to look conventionally pretty while looking like she has aged gracefully and naturally.

Even though Kirstie Alley had always expressed her distaste for plastic surgery and denied every rumor that she got them, she never had people convinced about that one. In 2011, she tweeted a very unambiguous statement, “NO surgery, NO flippin lasers, NO barfing, NO starving” and opposed the rumors that she had been under the knife. She insisted that she did not have any surgery and said that she thought that people shouldn’t be filling their faces.

Amidst her strong dismissal of plastic surgery, she made a surprising admission that she was definitely tempted by it. She had never had any surgery but she had debated it for 30 years. And staying natural always appealed more to her because she could not get over not knowing what there were in facial injections.

In 2013, on the Howard Stern show, when Kirstie Alley was asked about Botox, she claimed that she didn’t do Botox because she thought that there was going to be a discovery that injecting Botulism could have an effect in the next 15 years. She said that she didn’t know what it was and she didn’t know what it was gonna do to her or where it was gonna migrate. And that was enough for her to give Botox and other plastic surgery a wide berth.

Kirstie Alley was told to get plastic surgery ever since she turned 29. She revealed that during the first job she had for Star Trek, the cinematographer said that her eyes were a little bulgy and a little baggy underneath and that ‘she might want to do something about that.’ This made her self-conscious about her eyes but over the years, she noticed that children’s eyes were always sort of baggy and poochy. But they were still happy and that was enough for her.

So, the Cheers star focused on happiness rather than getting plastic surgery like everyone in Hollywood. She was content with her features and would never consider going under the knife to stay young. She didn’t want to stay young because she was convinced that her wrinkles were going to help her land more movie roles. She said,

You gotta be 100 to be a grandmother in a movie! So maybe it just gives our group (actresses without surgery) more longevity to be filming.

Plus, she also found the whole thing creepy. Kirstie Alley once said that most plastic surgery procedures gave her the creeps, looked hideous, and weirded her out. She only saw a face-lift that was perfect so, she tried to get an appointment with that doctor but he died two days before she called. And she never made any effort after that.