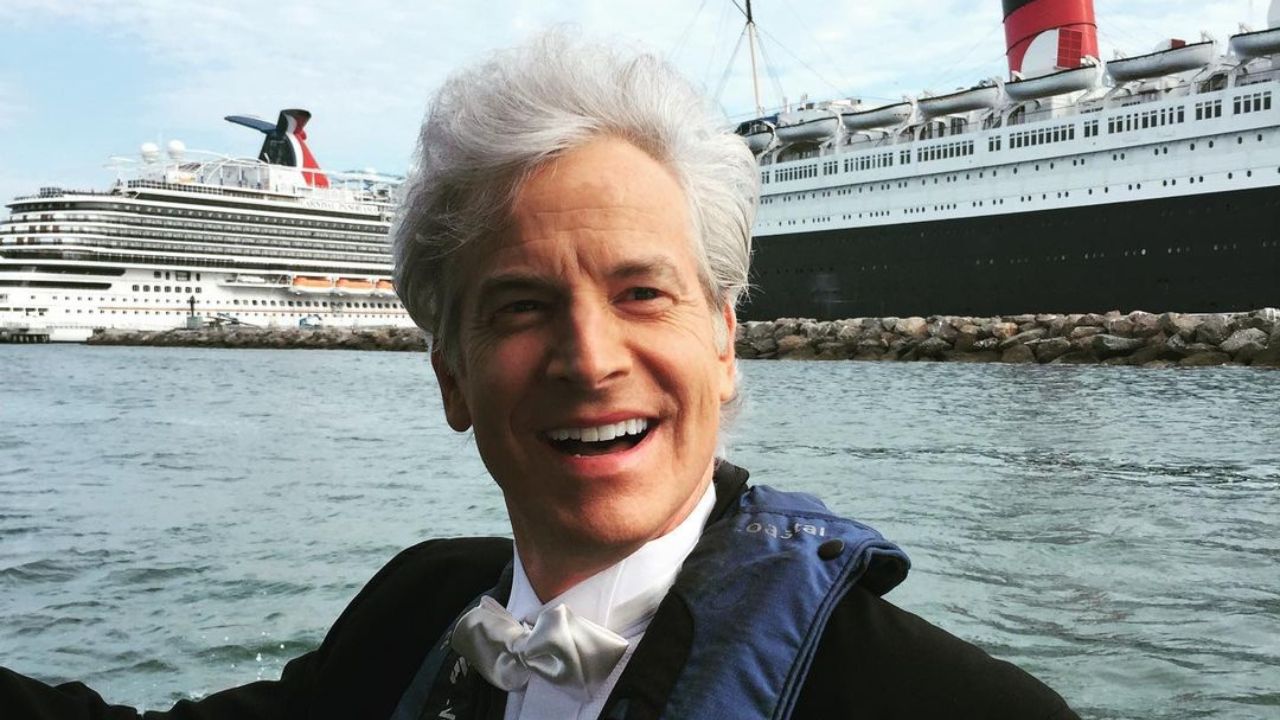 The Triplets from Murderville Episode 2 were clearly the suspect for the murder of their mother. Actor Rob Huebel is cast as the Worthington Triplets on Netflix’s Murderville.

Murderville is a Netflix original comedy murder mystery series created by Krister Johnson that features unscripted elements. Murder in Successville, a BBC Three television series, is the inspiration for the series.

Netflix released the first season of Murderville on February 3, 2022, with the publication of all six episodes. The show’s main premise is that Terry Seattle (Will Arnett) is a homicide investigator who is trying to solve a fresh murder case in each episode.

What distinguishes Murderville from others is that he has a new companion in each episode.

Guest star Conan O’Brien is his first partner in the first episode, but he doesn’t have access to the show’s script—all of the guests must improvise their lines for the whole episode without knowing how it will finish, leaving them to guess who the killer is at the conclusion of each episode.

After the Murder of Cora Worthington, Terry and Marshawn Interrogate Cora’s Triplets as the Evidence Clearly Highlighted One of Them Was a Killer in Episode 2 of Murderville

After the murder of  84-year-old legendary doll designer Cora Worthington in her mansion, Cora’s death was caused by blunt force trauma to the right temple, according to Amber Kand, and the murder weapon was a Tommy Tuxedo (a doll that Cora created).

As Cora faced her attacker on Murderville, Amber concluded that the assailant was left-handed and that Cora’s head had a tophat-shaped scar.

“Now how mutch do you lov him, Mom?” the murderer spraypainted on the mansion, highlighting Cora’s killer’s awful spelling. And, while CCTV evidence would ordinarily indicate that the killer is easily caught, there is one huge issue.

One of Cora’s triplets is the murderer. Terry and Marshawn get ready to interrogate Charles Worthington, Cora’s son who has been operating the Tommy Tuxedo company since Cora retired.

During the interrogation, Charles claims that Cora is a mean elderly lady who rejected his Tommy Tuxedo redesigns the last time he met her two days ago.

On Murderville, Terry and Marshawn then go 200 feet down to see Chester Worthington, their next suspect. Chester had rejected his family and has since become a doomsday prepper, despite his family’s wealth.

Alarms blare in the bunker, so Chester leaps out with his mask and bat (it appears that Chester swings the bat with his left hand). And the last time he saw his mother was when she was suing him to get him out of the bunker.

They also pay a visit to Chadd (a failed influencer), the third suspect. Despite this, he had built up a huge debt in the family name. With Cora’s death, Chadd was going to inherit a sizable sum of money.

Marshawn creates a fake dealer and attends Chadd’s weekly blackjack game, where Chadd expresses his delight that Cora is no longer alive.

Now that the Murderville investigation is complete, it’s up to Marshawn to figure out who the killer is.  Marshawn names Charles as the killer, claiming that he wears a black hoodie and knows how to spell. Rhonda reveals that he is completely wrong.

She claims that Chester was the assassin. Chester was the only brother who addressed Cora as Mom, wears a black hoodie in the bunker, bats left-handed, and can’t spell. As a result of his failure to correctly identify the assailant, Marshawn eventually loses his job.

Rob Huebel (@robhuebel) only appears in one episode of Netflix’s murder mystery miniseries Murderville, yet he manages to play three characters. Chadd Worthington, Charles Worthington, and Chester Worthington are all played by Rob Huebel. It’s a set of triplets.

Rob Huebel is one of those comedic performers whose face you may recognize but whose name you may not. According to IMDB, he has 150 acting credits to his record, as well as a slew of writing and producing credentials.

Robert Anderson Huebel (born June 4, 1969) is an American actor, comedian, and writer best known for his role as Dr. Owen Maestro on the Adult Swim series Childrens Hospital and his sketch comedy work on the MTV series Human Giant.

He also played Russell on the FX/FXX series The League and Len Novak on the Amazon series Transparent. Huebel began improvising at the Upright Citizens Brigade Theatre in New York City when he was 27 years old.

The Murderville star began his career as a sketch performer on shows such as Late Night with Conan O’Brien and Upright Citizens Brigade.

Huebel still performs at the Upright Citizens Brigade Theatre in Los Angeles on a regular basis. Huebel wrote and acted in a number of filmed skits for HBO’s sketch comedy show Funny or Die Presents.

He made his stand-up debut on Comedy Central’s The Benson Interruption in November 2010. Huebel starred in The Other Guys (2010), Life as We Know It, Little Fockers, Despicable Me, and The Descendants, among other films.

In February 2011, he was cast as the protagonist in the Fox comedy pilot Family Album, and in May, he appeared as Glen Whipple in the ABC sitcom Modern Family episode The One That Got Away.

Huebel is a regular on the comedic podcast Comedy Bang! Bang!, as well as the star of his own Earwolf network audio series, Mike Detective. The Murderville star then went on to star in Horrible Bosses 2 (2014) and Barely Lethal (2015).

Huebel has appeared in multiple PSAs under the title Inconsiderate Cell-Phone Man, which are aired in movie theaters to prevent consumers from making phone calls while watching the film.