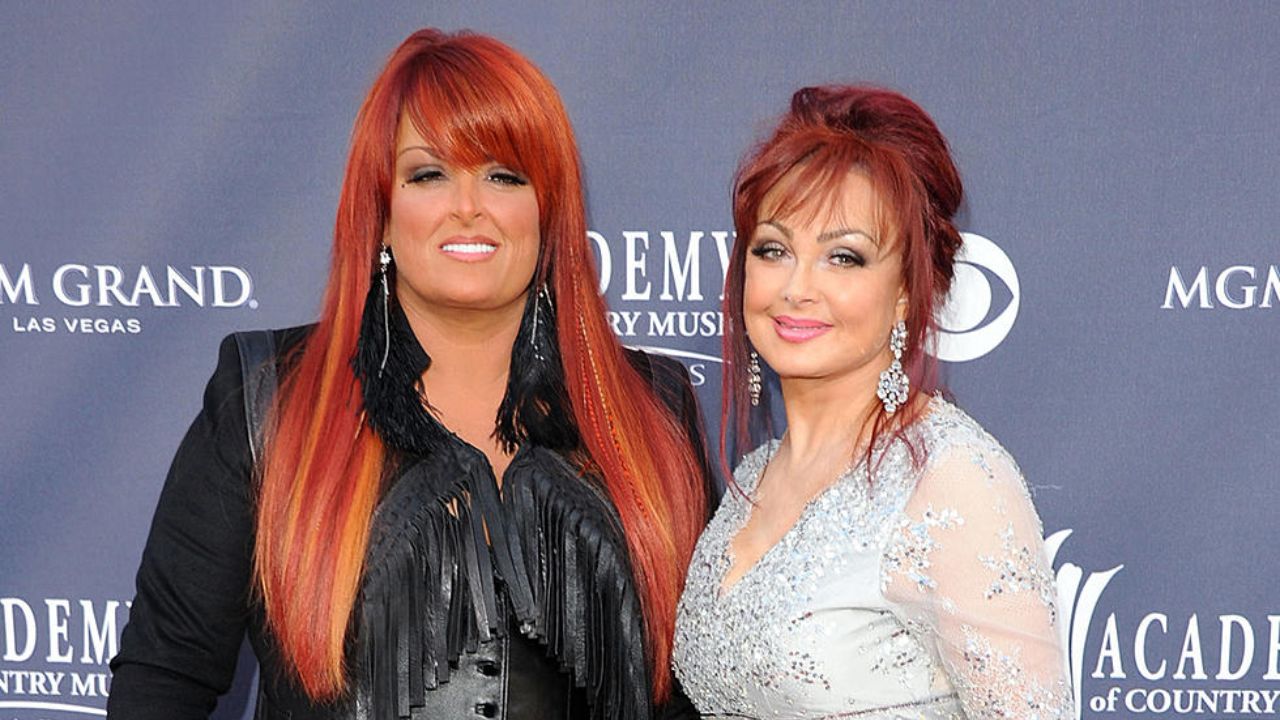 The Judds Naomi and Wynonna Judd have been suspected of having plastic surgery following their performance in the 2022 CMT Awards. Naomi is believed to have had Botox or dermal fillers. People also speculate about facelift. As for Wynonna, nose job rumors were old already. Plus, she’s also rumored of having the plastic surgery same as Naomi, Botox.

The Judds, a mother-daughter duo in country music first came to mark its rise in the music industry with the release of the single Mama He’s Crazy, which went number one on the country music charts and earned the pair its first Grammy Award for Best Country Performance by a Duo or Group with Vocal.

The pair Naomi Judd and her daughter Wynonna Judd got their big break in 1983 when the mother managed to finally convince a record producer to listen to the act of her and her daughter, after which they were signed by RCA and Curb. She had cared as a nurse for the record producer’s child. After that, their rise in country music began.

The Judds turned out to be the most successful acts in country music history with five Grammy Awards for Best Country Performance by a Duo or Group with Vocal, and nine Country Music Association Awards.

They released six studio albums between the start and 1991 when they ceased to perform after Naomi was diagnosed with Hepatitis C. They had 25 of their singles land on the country music charts.

In 2017, the mother and daughter began occasionally reuniting for special tours. They were inducted into the Country Music Hall of Fame in 2021.

The Judds recently performed their 1990 hit Love Can Build A Bridge at the 2022 CMT Music Awards.

Previously, we touched on the plastic surgery stories of Michelle Pfeiffer and Bebe Rexha.

Have The Judds Gotten Plastic Surgery?

Naomi Judd (@thenaomijudd) and Wynonna Judd (@wynonnajudd), the legendary mother-daughter duo popularly known just as The Judds (@thejuddsofficial), just made their first televised appearance in 20 years to take the stage at Nashville Municipal Auditorium and deliver a heartfelt rendition of one of their greatest and most-loved hits Love Will Build A Bridge for the 2022 CMT Music Awards.

While it cannot be doubted that the performance that they did, accompanied by a choir of gospel singers thrilled their fans to no extent, it couldn’t solely steal away all the attention coming their way and people couldn’t help focusing on their appearances after a while. Naomi dazzled the fans in a sparkly blue pantsuit, and so did Wynonna in a black outfit with floral lace.

And yes, we finally got there. Speculations of plastic surgery!! After all, can we even call it a day without making any speculations about plastic surgery and circulating rumors of pregnancy at least about one person? No, we all were raised better than that.

Anyway, did you know that Naomi turned 76 this year? If you did, I don’t blame you for looking at her and then immediately wondering if she had plastic surgery done to maintain her looks because there is no way a woman in her mid-seventies could look like that. And if you didn’t, join the club. She could very well be much younger than her daughter whose age, by the way, is 57. In appearance, like mother, like daughter.

How come Naomi has no wrinkles, like at all, and how is her skin that tight and smooth at her age? And also can we see a person in their seventies with that plump cheeks? And do they not sag as you grow older? Could she have made a deal with gravity? Where can we sign up for that? Or could it be just that she has taken really good care of her skin and stays hydrated always? But would that be enough?

Maybe it is, maybe it isn’t. Who is stopping to think about that? We are just going to assume plastic surgery because we don’t like to believe that someone could look that good naturally because that does not make us feel good about ourselves.

What makes us feel good is calling plastic surgery because then, we are not ugly, just poor. Which is another thing to be sad about, but let’s not go there, and instead break down Naomi’s cosmetic procedures she ‘definitely’ had.

The country singer had wrinkle-free, tight, and stretched skin. Even people half of her age have more wrinkles than that. So, that could surely not be natural. Might have been the interception of Botox or dermal fillers. And that gravity-defying, anti-sagging cheeks? It had to have been the result of a facelift. Also, do we detect lip fillers?

As for the daughter Wynonna Judd, she is not behind in spawning plastic surgery rumors. She was already believed to have undergone a nose job. With her appearance at the CMT Awards, where she also, like her mother, looked unbelievably younger than her 57 years, people suspect Botox as well, just like they suspected with the mother.

Disclaimer: Neither the mother nor the daughter of the duo has ever admitted to having the aforementioned cosmetic procedures. Those were purely for ‘making people feel not sad about themselves’ reasons and inspired by jealousy-inducing young looks. Any truth in the suspected procedures to the person being discussed would be great and make note of where you read it first, here. If not then, well reread the disclaimer. Till then.

Before you leave, check out Ashley Judd’s plastic surgery rumors.