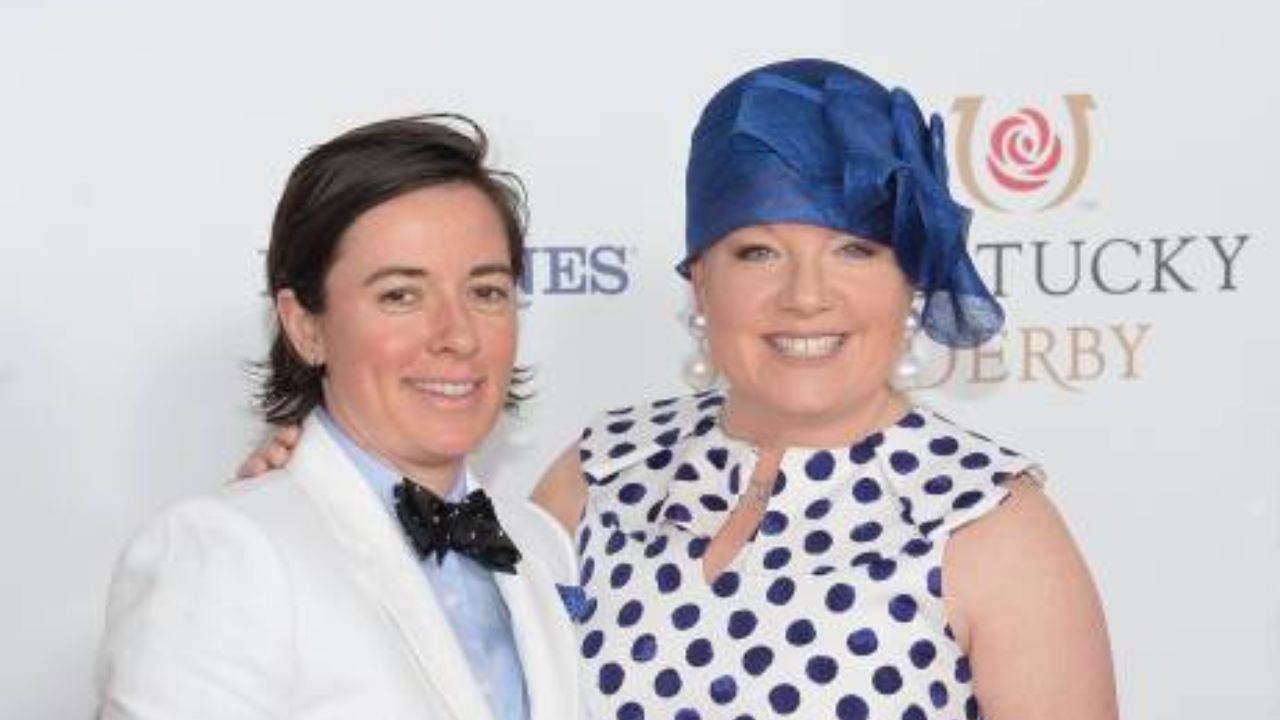 Tiffani Faison is happily married to her wife Kelly Walsh, a gay woman from Boston with military family background. Wife Kelly is not only Tiffani’s spouse but she is also her business partner. Fans want to know more about Tiffani Faison’s wedding with her wife/partner Kelly Walsh.

Tiffani Faison from Tournament of Champions on Food Network is a chef who gained popularity after she became the runner-up in the first season of Bravo’s culinary show Top Chef.

She is also a three-time James Beard Finalist for Best Chef: Northeast. She has also served as a judge on Food Network’s Chopped and participated as the judge to beat on one of the ‘Beat the Judge’ episodes.

Tiffani Faison‘s (@tiffanifaison) recent exposure through the Tournament of Champions has put the spotlight on her. Her love life has been a topic of curiosity among the chef‘s fans.

She identifies as a lesbian though, in the past, she used to identify as a bisexual woman. Tiffani Faison is currently married to her wife Kelly Walsh. She too identifies as a gay woman.

Their relationship extends to their professional career as well seeing as Tiffani and Kelly are not just each other’s spouses but they are business partners also.

Kelly is a woman who hails from Boston in the USA. She comes from a family with a military background. Her father is a noted military man. She bonded with Tiffani Faison over having a military person for their fathers. The University of Massachusetts in Boston is her alma mater.

She got her Bachelor’s Degree in Management from the university. She also has attended Johnson and Wales University where she learned her culinary arts. For culinary learning, Kelly also went to Cambridge Culinary Institute. All these stints at several places learning the art of cooking have made her a quite skilled and trained chef.

However, on her career front, as much as a trained chef she is, Kelly chose to go with the business and management side of things which she also has knowledge about. She has spent more than fifteen years of her career in business development and operations, navigating start-ups, profitability building, and other managing things.

Being in the business field for as long as she has, she has built quite a solid resume for herself. Her experience speaks volumes for her works. Her expertise in her career has earned her lots of accolades.

In 2018, Kelly Walsh was named one of the Under 40 Honoree in the Boston Business Journal. The next year, in 2019, she was honored with the title of the Boston Globe’s Restauranteurs of the Year. She was also named the Eater Boston’s Empire Builders of the Year in the same year.

While details of their wedding remain scarce, their beginning years are well-documented. Kelly Walsh met Tiffani Faison, her future wife/partner in 2007. They were both at an industry party when they first saw each other.

Their first meeting probably sealed the deal when it came to their relationship (inevitably leading to a wedding later on) as they describe their first encounter with each other as a very lovely and happy experience.

The couple does not have a biological child of any of their own. Neither have the pair opted to raise an adopted child. Maybe a child is not in their cards right now.

Before you leave, check out her impressive net worth!