Was Jeffrey Dahmer Adopted? Was The Serial Killer The Victim of Childhood Abuse? 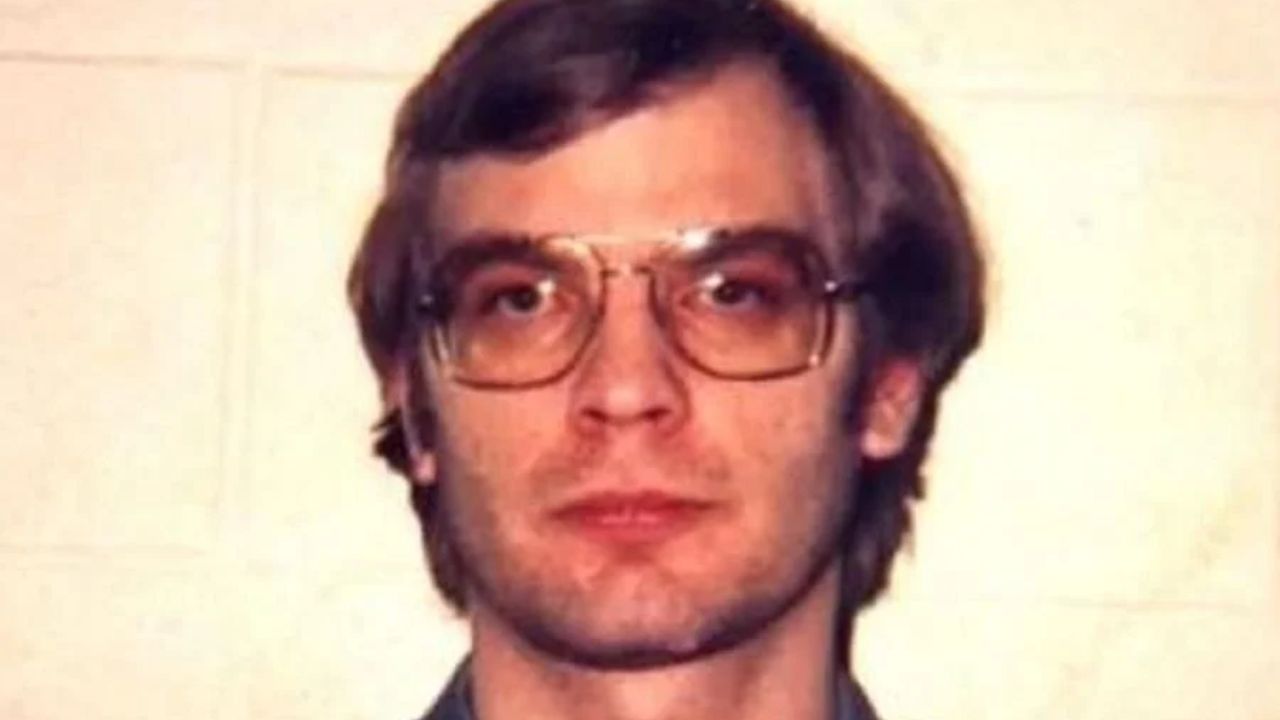 Was Jeffrey Dahmer adopted? Many true crime fanatics are wondering about the criminal’s parentage and are curious to know about the environment he grew up in and the way he was raised to gain an insight into what made him the violent, psychotic, necrophiliac, and cannibalistic murderer that he became. The release of Netflix’s Monster: The Jeffrey Dahmer Story has sparked interest in Dahmer and people have begun theorizing that he might have been adopted and emotionally closed off since early in his childhood which made him so impassive, stoic, and emotionless later on.

Netflix‘s Monster: The Jeffrey Dahmer Story once again has brought a new look into the brutal torturing and murdering of 17 different boys and men by Dahmer in a limited series. The biographical crime drama series follows the killings of infamous serial killer Jeffrey Dahmer and is told from a point of view style through the lens of his victims.

The latest retelling of Jeffrey Dahmer’s crimes has once again sparked interest in the criminal among true crime fanatics. They want an insight into why Dahmer turned out the way he did and what was going on in his brain when he did the things he did by observing what happened in his childhood. They wonder if the environment he grew up in and the way he was raised had anything to do with the person he became in his adulthood. They are especially curious about his parentage and some of them think that he might have been adopted. But, was Jeffrey Dahmer adopted? Let’s find out!

Jeffrey Dahmer is possibly one of the most prolific and violent serial killers and sex offenders to come out of America. There are very few people who are as evil, vile, and inhuman as he is. The repugnant crimes he has committed, just hearing of them has terrorized people and struck fear into their hearts. But, the thing is, he was not always repugnant. In fact, he was quite charming and suave which is how he managed to evade arrest for so long.

Jeffrey Dahmer managed to convince his neighbors that his refrigerator had broken down and meat had gone bad when they came over to complain of the smell coming off his apartment, which was from the corpse he had hidden in there. He also successfully convinced the cops that the young boy running away naked from him was his lover and they just had a minor row after which they handed the boy over to him. The boy ended up being one of his 17 victims.

You could never tell that he was a total barbaric even though he was one at heart because he could expertly present a facade of being civil and normal. Anyway, his diabolical nature and the release of Netflix’s Monster: The Jeffrey Dahmer Story have raised interest in his childhood and how he was raised. True crime fanatics hope to find an insight into why he turned out the way he did in how he was raised, who his parents were, and how they treated him. Some of them wondered if he was adopted and if he was the way he was because he had no family and therefore, was emotionally closed off from his childhood.

But the being emotionally closed off because he was adopted thing does not hold up because Jeffrey Dahmer himself disproved that theory. When he was interrogated about possible childhood abuse, Carl Wahlstrom, a forensic psychiatrist who interviewed Dahmer and served as an expert witness in his trial, said that Dahmer emphatically denied that he was abused by his parents in any way.

In fact, Jeffrey Dahmer seemed to get a little defensive about his parents about the whole thing as if it was absurd for people to think he might have been a victim of childhood abuse which could be what perpetuated his relationship with violence into adulthood. He said that he had very loving parents and pointed out that blaming his parents for his issues was completely off the mark.

So, Jeffrey Dahmer was not totally inhuman. He had a fondness for his parents no matter what his childhood was like. And there have been no records of him being adopted like many people wonder but maybe they were wrong on that one. Because his father Lionel believes that Jeffrey was affected by his mother being on prescription drugs while she was pregnant with him. If he was adopted, there would not be that kind of biological connection.

Also, Lionel further suggested that maybe chemistry, his line of work (he is a chemist), had something to do with how Jeffrey Dahmer turned out. What he said (or wrote in a book titled A Father’s Story),

As a scientist, [I] wonder if [the] potential for great evil…resides deep in the blood that some of us…may pass on to our children at birth.

That’s a big leap he took there, from having inherited a fascination with chemistry to having that fascination turn out to be something that sinister and being obsessed with dismembering corpses and then dissolving some of them and preserving some of them. But, whatever that was, he mentioned something about blood and passing something to children at birth. So, clearly, parents are the only ones who know if their kids are theirs or adopted and we have heard it from one of them that Jeffrey Dahmer is, in fact, not adopted.

As for being the victim of abuse, it’s not necessary that the parents had to be the perpetrator of it. Because as his father revealed, Jeffrey Dahmer was sexually abused by a neighborhood boy when he was 8 years old.