The Woman in the House Across the Street from the Girl in the Window Season 2: Renewed or Canceled? 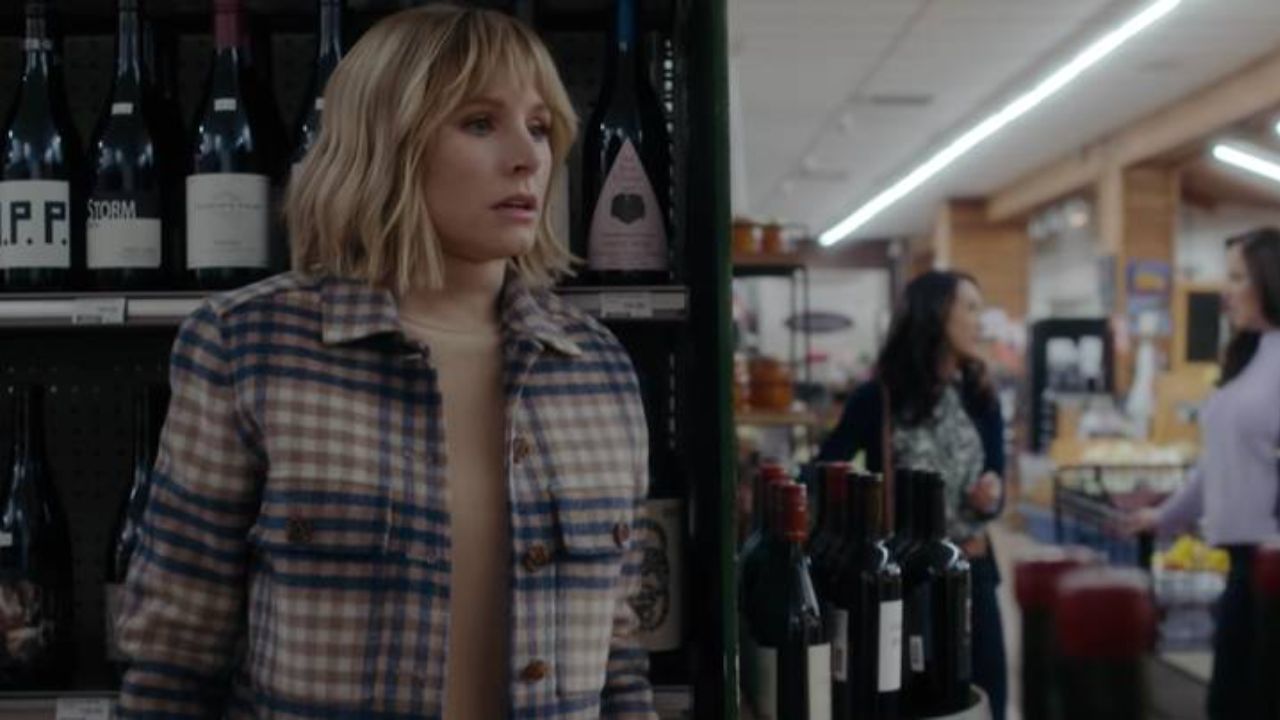 The Woman in the House Across the Street from the Girl in the Window has so far not been renewed for Season 2 but the makers of the show and the main lead Kristen Bell both are open to making Season 2. And since it is a hit on Netflix, the streaming service might just greenlight the series for another season.

By now, you must have watched this hilariously intriguing new show on Netflix called The Woman in The House Across the Street from the Girl in the Window.

If you have seen it, you must be wondering if there’s going to be a Season 2, especially as it was largely described as a mini-series but it ends with a cliffhanger with a cameo from Glenn Close.

The parody of the mystery suspense thriller was released on January 28, 2022. So far, the show has not been renewed yet.

Meanwhile, fans must be waiting for it to happen. They need the confirmation that they will get a new show and they don’t have to keep hanging on to the cliffhanger that could be just there for no reason.

Before Addressing Season 2, Let’s Recap The Woman in the House Across the Street from the Girl in the Window Season 1 Ending

Let’s recap the final scenes of The Woman in the House Across the Street from The Girl in the Window! Anna discovers the one that did the killing was Emma. That was the end to the mystery of who murdered Lisa/ Chastity.

Anna also reconciles with Douglas, a criminal-hiring therapist, and her ex-husband. We get a happy and murder-solved ending. But do we really because after that the show takes a leap of one year and then we see Anna embroil herself in another murder!

In the final scenes of The Woman in The House, Anna is on a plane to New York to meet her bestie, Sloane. And sitting on the plane next to her is Glenn Close.

And next, we see another woman down. Yes, Glenn Close (or rather the character she plays) is lying dead in the bathroom. When she alerts one of the flight attendants of the dead woman, the body has already disappeared.

So, Anna begins describing what she saw but no passenger matches her description. And the flight attendant tells her that there was no passenger in seat 2A, which was where the dead woman was sitting when she was not dead.

Anna is unsettled for a few seconds, but then she finds a compact wedged into the back of seat 2A. So, it looks like there is a Season 2 on the horizon.

If and When Might The Woman in the House Across the Street from the Girl in the Window Season 2 be released?

The Woman in the House Across the Street from the Girl in The Window has largely been billed as a limited series which means that it could be done and dusted with Season 1.

About the cliffhanger setting premises for Season 2, one of the creators of the show Hugh Davidson told in an interview with Entertainment Weekly, going with the vibes of satire on the domestic suspense thriller genre, some of the books he and his co-creators Rachel Ramras and Larry Dorf read had an excerpt from the author’s forthcoming book. So, the ending was sort of commentary on that.

Davidson also revealed that they spent a few days figuring out what could be in Season 2 in line with the ending of The Woman in the House Season 1 just as a joke in case they decided to go further with Season 2.

So, nothing has been finalized yet but seeing that this limited series was on the number 1 spot on Netflix’s top list and the makers have an idea for Season 2 and Kristen Bell also said that she would definitely be involved another season were to happen, Netflix might just order Season 2. Till it happens, we just have to patiently wait.

Even if The Woman in the House Across the Street were to be renewed immediately, we won’t be seeing Season 2 until 2023 at the earliest. The Woman in the House was announced by Netflix in 2020 October and it started filming a few months later in March 2021. The shooting began on 9 March and ended on 16 July.

It took a little more than 4 months to complete filming the show. Also, there’s post-production left. After that, the show was released in late January 2021. This all took a year to happen. Assuming everything goes right, we still have a year before the arrival of Season 2.

If renewed, we might see in the cast Kristen Bell reprising her role. With Anna getting back together with Douglas, Michael Ealy might be back too. And by the looks of it, Anna might have to follow with the investigation out of town.

So, there’s a chance we won’t be seeing her neighbors Carol (Brenda Coo)  and her handyman Buell (Cameron Britton), who is living in her house on rent. If the storyline unfolds in New York, we could see more of Sloane (Mary Holland).

And obviously, the addition of new cast members taking on different characters as Anna’s investigation goes on is a given. And hopefully, it wouldn’t be too much to expect to see Glenn Close in a flashback or narration scene in an extended cameo.

The Woman in the House is streaming on Netflix.